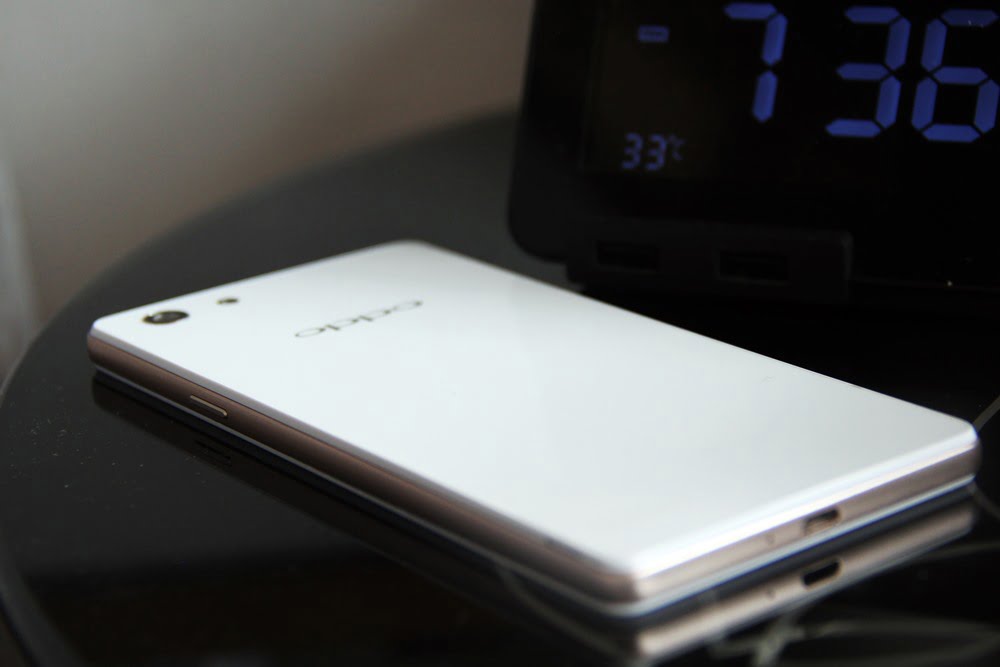 Following the launch and subsequent release of the OPPO Mirror 5 and R7 Series, OPPO has officially made the Neo 7, the successor to its Neo line of budget handsets available in the Philippines. The global smartphone maker is obviously aware that sub-P10,000 devices are making a killing on the local market these days, hence the announcement of another value-for-money contender.

And what OPPO has built seemingly puts style and imaging chops front and center, with the Neo 7 rocking a durable back cover with a glossy, mirror-like finish and 8- and 5-megapixel rear and front cameras that are optimized to take clearer photos in dark surroundings.

The Neo 7 also sports a larger 5-inch IPS display and 2,420mAh battery compared to its predecessor, as well as double the built-in storage at 16GB.

What OPPO has built seemingly puts style and imaging chops front and center.

The phone runs OPPO’s custom ColorOS 2.1 software, which is based on Android 5.1 Lollipop and introduces several key improvements over the previous version, including faster boot app-loading times and stability tweaks for the operating system.

Available in white with gold trim or dark blue with silver, the OPPO Neo 7 retails for P8,990 in the Philippines. 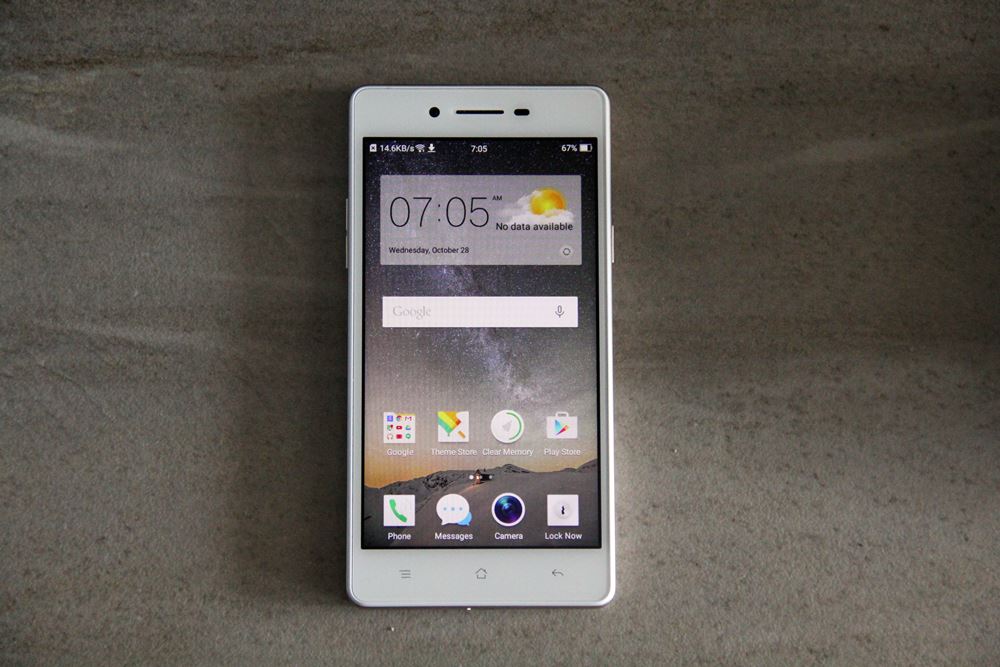