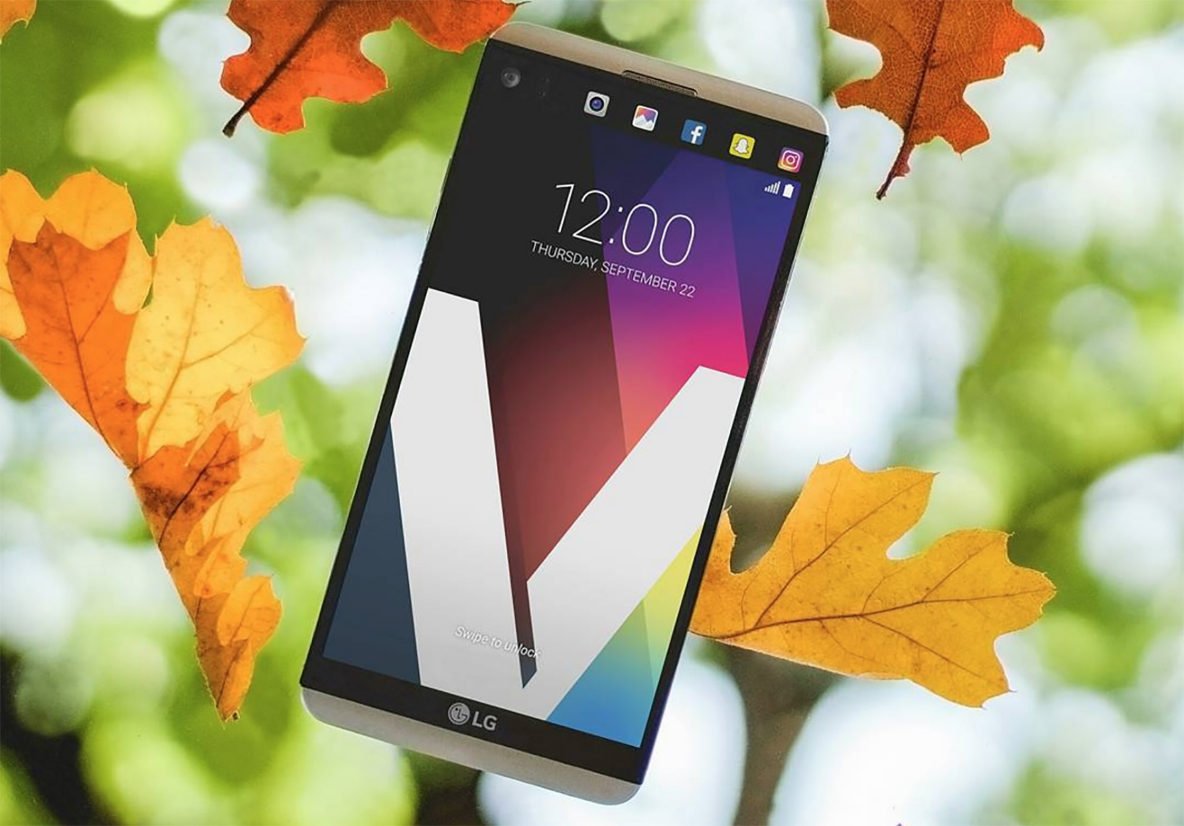 LG Philippines has announced the price and date of availability of its other signature phone, the LG V20. This Korean manufacturer’s counter to arch-rival Samsung’s Galaxy Note 7, which is now discontinued after a botched recall and multiple fire reports, is the first non-Google handset to ship with the new Android 7.0 Nougat operating system. We’ve listed it as a good alternative to the Note phone.

The V20 will be available from October 31 for P35,990. Preorders start October 14th in select LG stores and partner retailers. Those who buy in early will get a 200GB (not a typo!) microSD card, expanding the phone’s storage capacity to 264GB (it has 64GB of built-in storage). That’s a lot of storage, albeit for a lot of money. (Click for complete specs.)

Here’s a list of stores where you can preorder the LG V20. 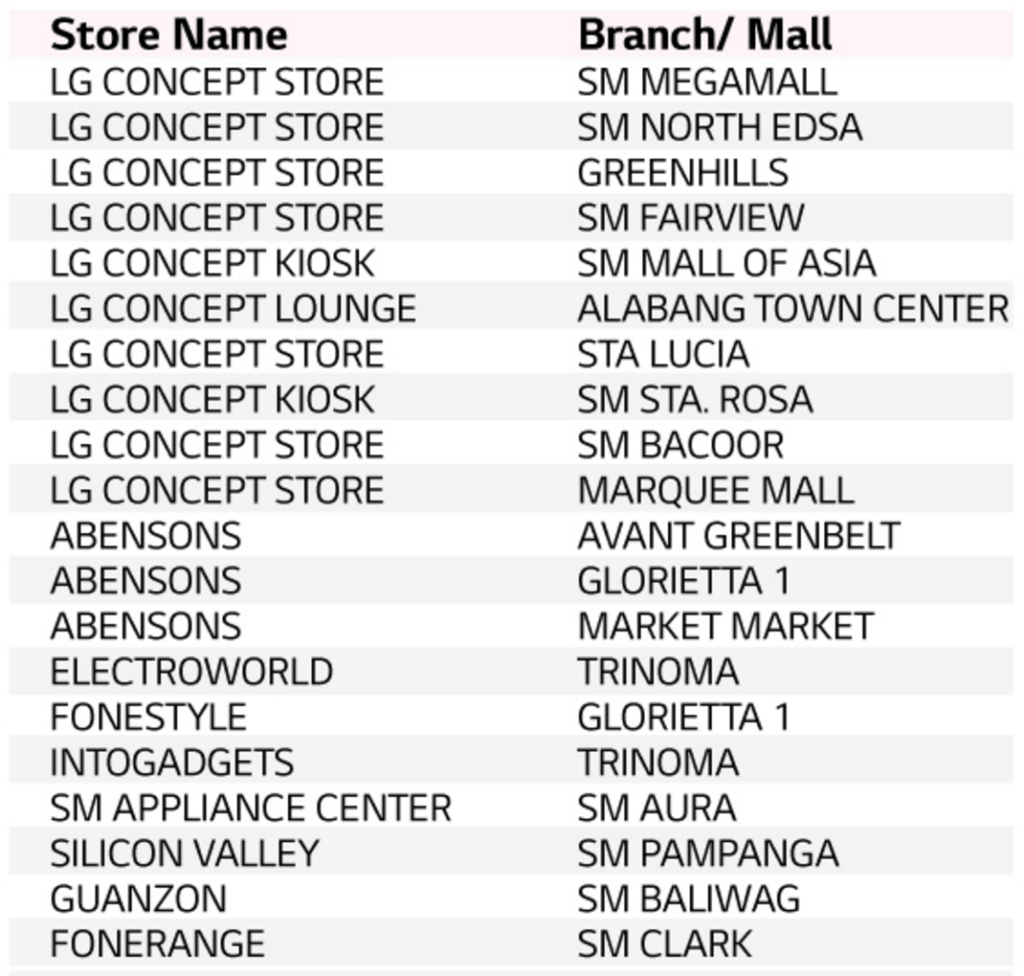 Stores in Luzon where you can preorder the LG V20

Stores in Visayas where you can preorder the LG V20

Stores in Mindanao where you can preorder the LG V20

The V20 has been raking in favorable reviews since its debut in the U.S. and other Western countries. Many praised its impressive feature list, audio quality, and dual rear cameras. However, many still questioned the utility of the V20’s second screen and thought the iPhone 7 Plus (click this to see where you can buy it in the Philippines now) is a better big-screen option.

The latest numbers don’t lie: LG posted 283.2 billion won of operating profits for the third quarter, down from 293.9 billion won last year. Much of the blame is directed toward the LG G5. Since the international market’s tepid, even abysmal, response to the flagship phone, which has led to the firing of some staff and senior executives from its mobile division, the company has been looking for a way to get in the discussion of top handsets. Luckily for LG, the V20 looks as though it has more than a puncher’s chance.

MY PARTNER ALORA UY GUERRERO’S TAKE: There’s no nicer way to say this: I didn’t like the LG G5. It failed where I expected it to be good at: being a modular phone. That aspect was the one heavily marketed by the company. So coming from the G5, I say I am impressed with what I have known about the LG V20 thus far. Of course, it remains to be seen if that will still hold true as soon as I get my hands on one.