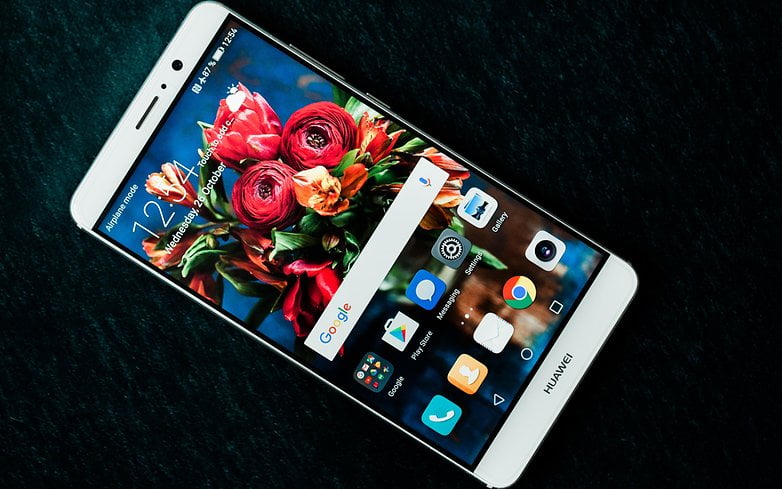 It’s got a lot of the things you’d expect from a flagship device. The design seems to be solid. It’s powered by what is said to be Huawei’s fastest chipset yet, the Kirin 960. There’s a huge, 4000mAh battery which is supposed to get the phone from 0 percent to 58 percent with only 30 minutes of charging. The dual-camera setup that you see on the Huawei P9 Series (click for complete specs of the Huawei P9, and this for the P9 Plus’) now appears on the Mate 9, with upgraded 12-megapixel RGB and 20-megapixel monochrome sensors to capture 50 percent more details. There’s 4GB of RAM; 64GB of internal storage; USB Type-C; a fingerprint sensor; and a more streamlined version of EMUI, at the heart of which is Android Nougat. (Click for full specs of the Huawei Mate 9.) 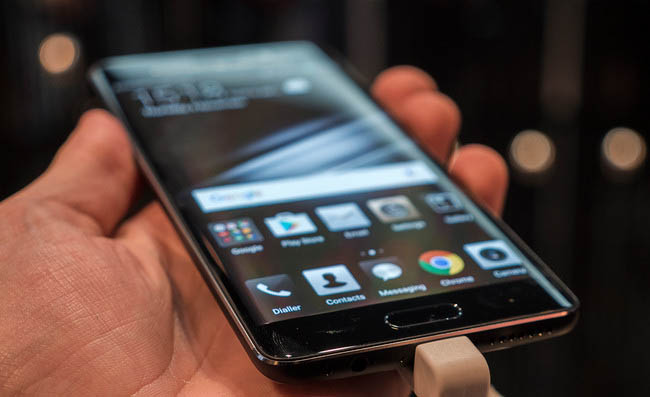 What interests us most about the Mate 9

What really piqued our interest is Huawei’s claim that the Mate 9 will become faster over time. That’s unlike what happens to most other Android phones, which tend to slow down the more you use them.

The world’s third largest smartphone manufacturer said its machine-learning algorithm studies how you use the device, so it can predict what you’ll do and can therefore allot processing power to where you need it most.

For example, you always play NBA 2K17 (click for our NBA 2K17 for Android and iOS review) on your Huawei Mate 9. The smartphone will allocate more resources to the app. That way, the game’s ready to launch even before you click it.

Internal tests have supposedly shown that there’s an 8 percent performance improvement over 10,000 hours of simulated use. Now, that’s something we’d love to confirm. Will the boost in performance, if there’s any, be high enough for us to notice and appreciate it? Or will it be one of those sounds-good-on-paper-but-does-not-really-make-a-difference-when-you-are-using-the-phone claims? We’re hoping for the former, of course.

How much is the Huawei Mate 9?

Time to save up, boys and girls.