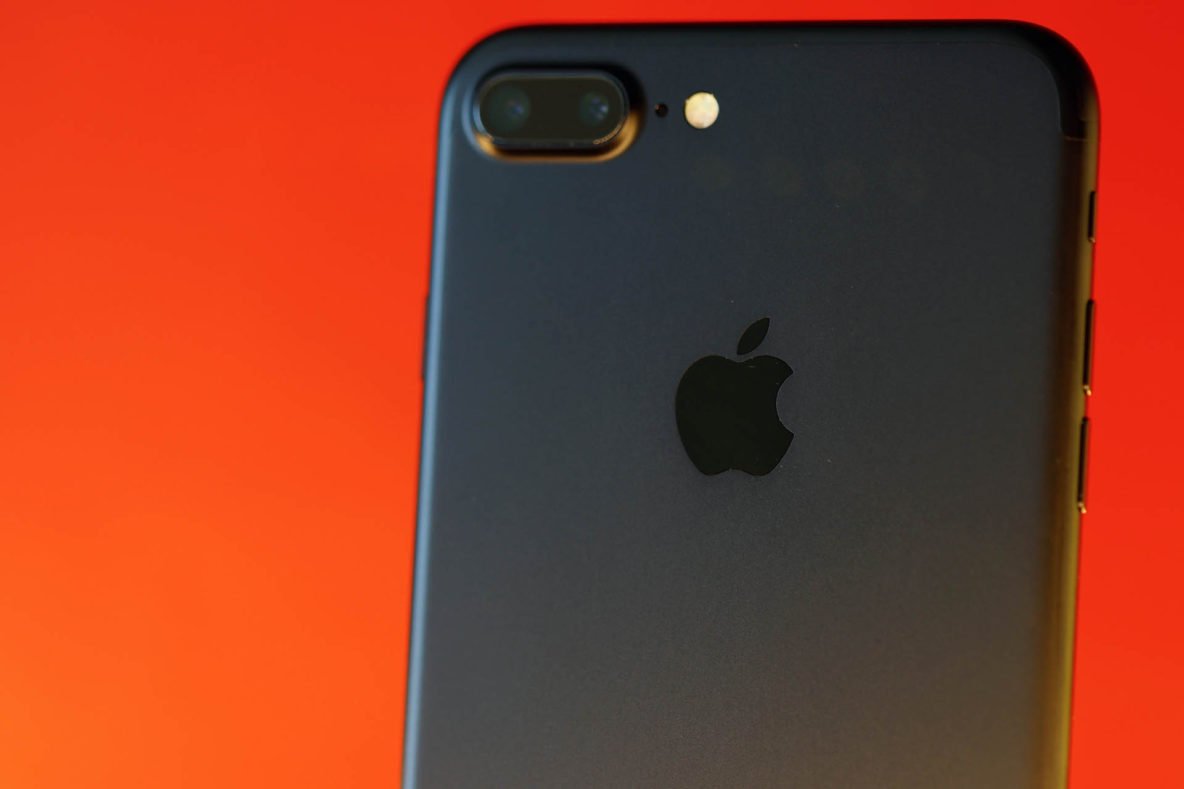 A week before the official Philippine launch of the iPhone 7 and iPhone 7 Plus on November 11, Smart Communications has finally revealed its complete postpaid offerings for Apple’s latest smartphones. Globe Telecom had earlier posted its own postpaid plans.

If you are looking to get the device with no cash-out, then you only have two variants to choose from: the base models of each iPhone. The 32GB version of the iPhone 7 comes free under two Smart plans: Giga Plan 2499 and Giga Plan 2999. And the 32GB variant of the bigger iPhone is free under Giga Plan 2999.

See the postpaid plans below.

Notice that there are All-in Plans as well. How is it different from Giga?

The latter targets the data-hungry crowd like us here at Revü Philippines, and All-in is for those who want to be able to mix and match call, text, and data services. Inclusions under Smart’s Giga Plans can be found in the table below.

To know more about the services you can avail yourself of under the All-in Plans, visit this page.

Of course, if you don’t want to get tied to a particular network for a long time, you can always buy an iPhone 7 or iPhone 7 Plus from authorized Apple resellers like Beyond the Box, which had earlier revealed local retail pricing for the devices.