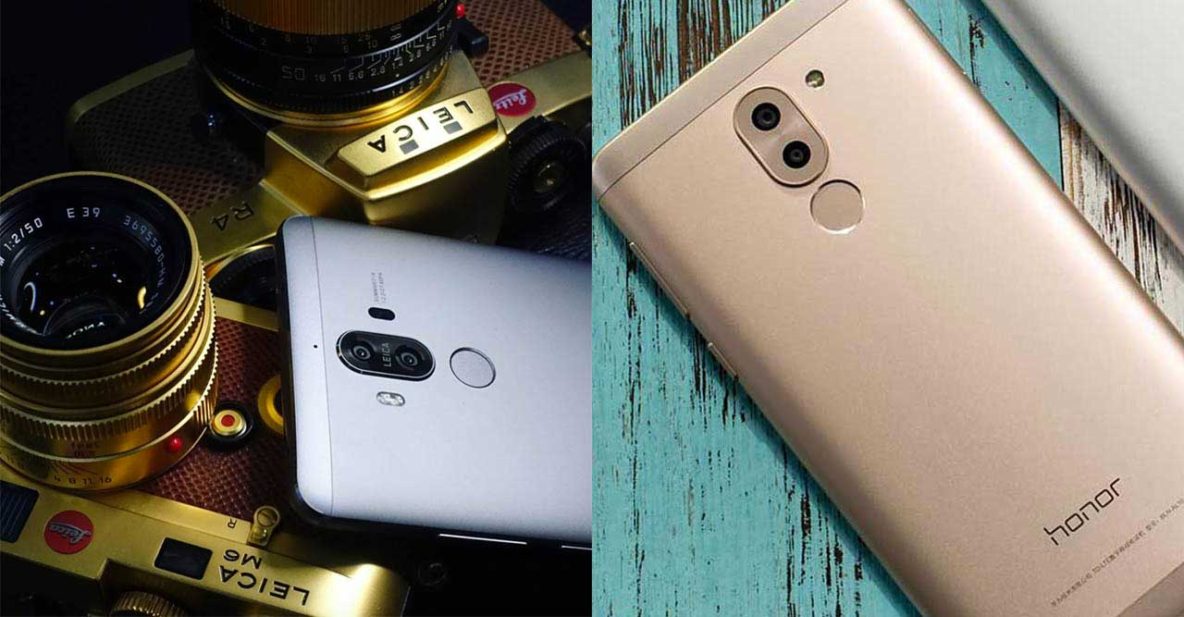 WHAT do you know? Just when we were not looking at the Philippine market because of all the CES 2017-related news coming our way, Huawei has rolled two new smartphones to local stores, the Huawei Mate 9 (click for complete specs) and the Huawei GR5 2017, also known as the Honor 6x (click for full specs).

After chancing upon a post saying that they have been spotted, we immediately contacted Huawei Philippines’ Al Dimapilis and the concept store at Market Market. Both confirmed that the two devices are already in stores.

The 5.9-inch handset is powered by Huawei’s own Kirin 960 chipset, said to be the company’s fastest chip yet. The battery is ample enough at 4,000mAh to last you at least one day, and with its fast-charging technology, it should be able to go from 0 to 58 percent in 30 minutes, Huawei claims.

As with the P9 series, the Huawei Mate 9 also features a dual-camera setup — the RGB sensor is 12 megapixels, and the monochrome one is 20. It has 4GB of RAM; 64GB of internal storage; a USB Type-C connector; a fingerprint sensor; and a more streamlined version of EMUI on top of Android Nougat. It likewise boasts a machine-learning algorithm that studies how you use the smartphone, so it can predict what you’ll do and can therefore allot processing power to where you need it most.

The GR5 2017 also has two cameras, but this time, the dual-cam system works like the Apple iPhone 7 Plus‘ setup. The 12-megapixel RGB sensor captures the image, and the 2-megapixel monochrome one detects the depth of field.

It features Huawei’s own Kirin 655 octa-core chip, a 5.5-inch full-HD screen, an 8-megapixel front camera, a rear-mounted fingerprint sensor, and a non-removable 3,340mAh battery. On the software side, unfortunately, is an older EMUI 4.1 overlay over Android 6.0 Marshmallow. But don’t worry, there’s already a planned update to Android Nougat and the new EMUI 5.0 early this year.

Image on the left taken by Kristian Dowling