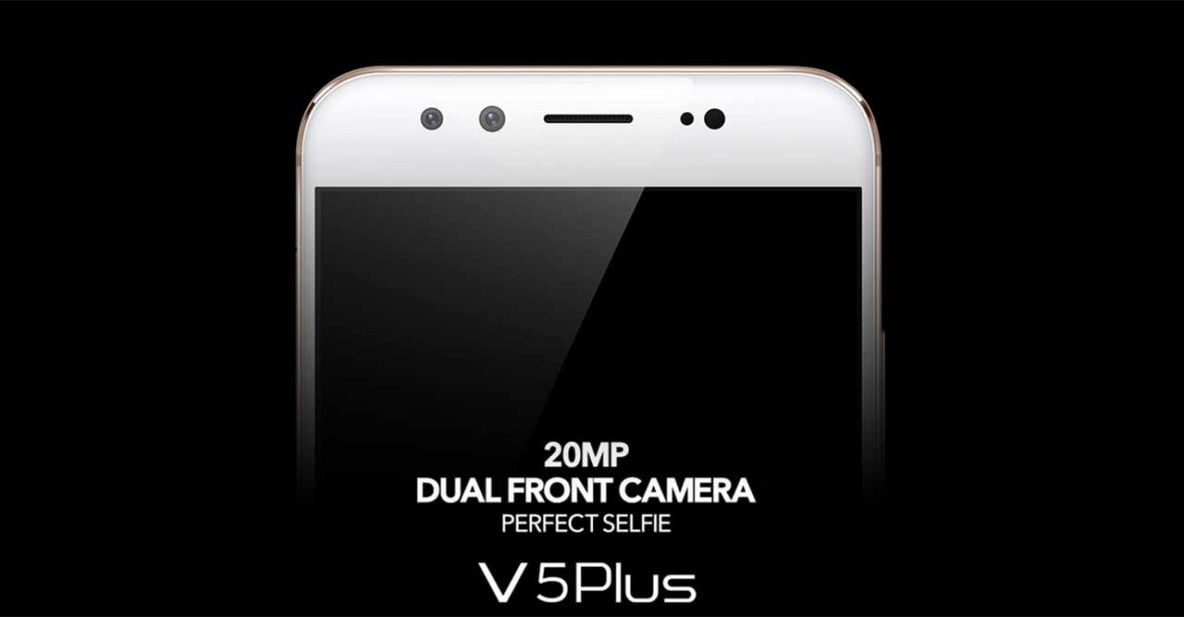 SELFIE-CENTRIC smartphones have carved a niche for themselves in 2016, and the trend is likely to continue this year. Vivo’s opening salvo is the V5 Plus, which is slated to debut in India on January 23. The Chinese OEM has sent invites to the Indian media, telling them to save the date for “the biggest selfie camera revolution.”

And while that sounds a little vague, we don’t to wait weeks for some answers; the invite itself features two camera shutters, suggesting the V5 Plus has not one, but two cameras on the front, like 2015’s Lenovo Vibe S1.

The Vivo V5 Plus is said to be an improved version of the Vivo V5, which also made its first appearance in India and sports a bonkers 20-megapixel front-facer, in addition to a 5.5-inch IPS display and an octa-core MediaTek Helio P10 processor with 4GB of RAM.

Vivo’s opening salvo of the year is the dual-front-camera-equipped V5 Plus, which is said to be an improved version of the V5.

At this point, though, all that we know for sure is that it will come with two cameras for vanity shots and video chat. And if 2016 has taught us anything, it’s that dual-camera setups tend to perform better and are capable of more tricks right out of the box.

We don’t even know what use the V5 Plus has for its extra camera — it could have a monochrome sensor like that of the Huawei P9, or a wide-angle lens like the LG G5’s. Or maybe it’s for shooting portraits with some nice, creamy bokeh, similar to what the extra camera does for the Apple iPhone 7 Plus. (Our money is on the latter.) In any case, we’ll know for sure in a few weeks.