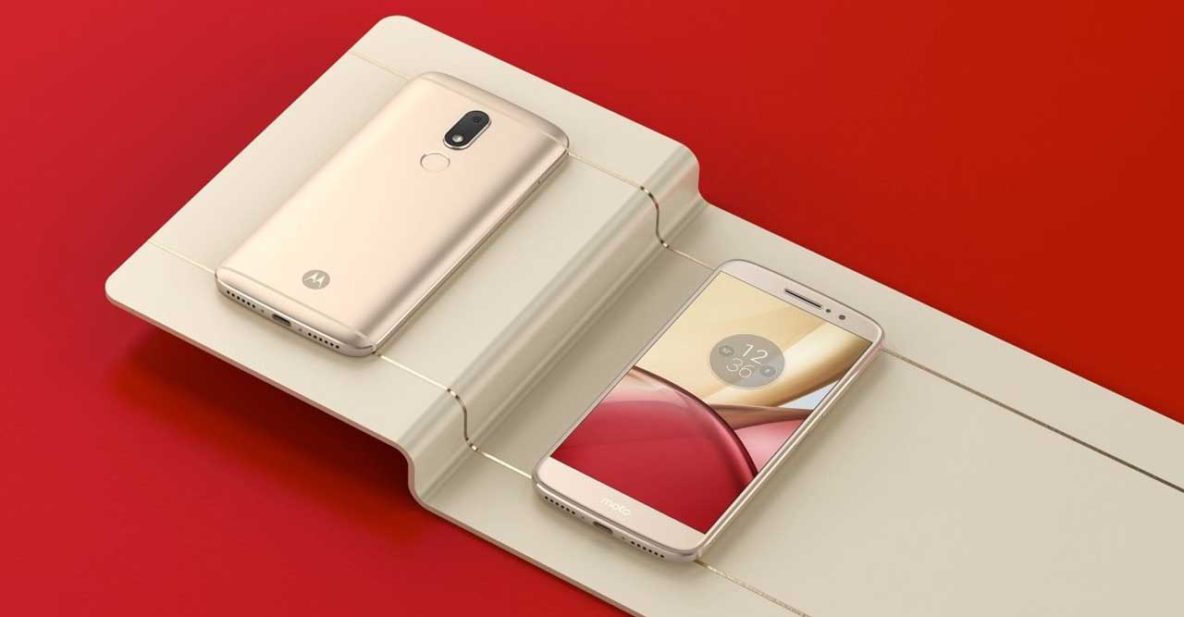 LENOVO’S all-metal phone, the Motorola Moto M (click for complete specs), is finally moving out of China and India and making its way to the Philippines. The new Android midranger will debut locally on February 23rd, according to the event invite sent to us.

The Moto M is the next Moto smartphone to be greenlit for the local market after the latest Moto Z and G series handsets.

Pricing and release details have not been disclosed, though Moto M units with 32GB storage and 3GB RAM and 64GB and 4GB are already available in India for 15,999 rupees ($239) and 17,999 rupees ($269), respectively. It’s likely that the base model will retail for around P12,000 here, while the higher-end version with more memory will cost you at least P1,000 more.

The phone features a metal body — a first for Moto devices — and a 5.5-inch, full-resolution panel of the LCD variety. The fingerprint reader on the back provides added security, while the Dolby Atmos-branded sound system should make listening to music and watching movies more enjoyable, even if only slightly.

On the imaging front, a 16-megapixel unit takes care of main camera duties; for selfies, there’s an 8-megapixel camera. Processing power is expected to come from either a MediaTek Helio P10 or P15 processor, but we’re hoping it’s the latter — even if it’s only a teensy bit faster.

As with the current generation of Moto phones, the Moto M will ship with Android Marshmallow, with the promise of Nougat to come soon.