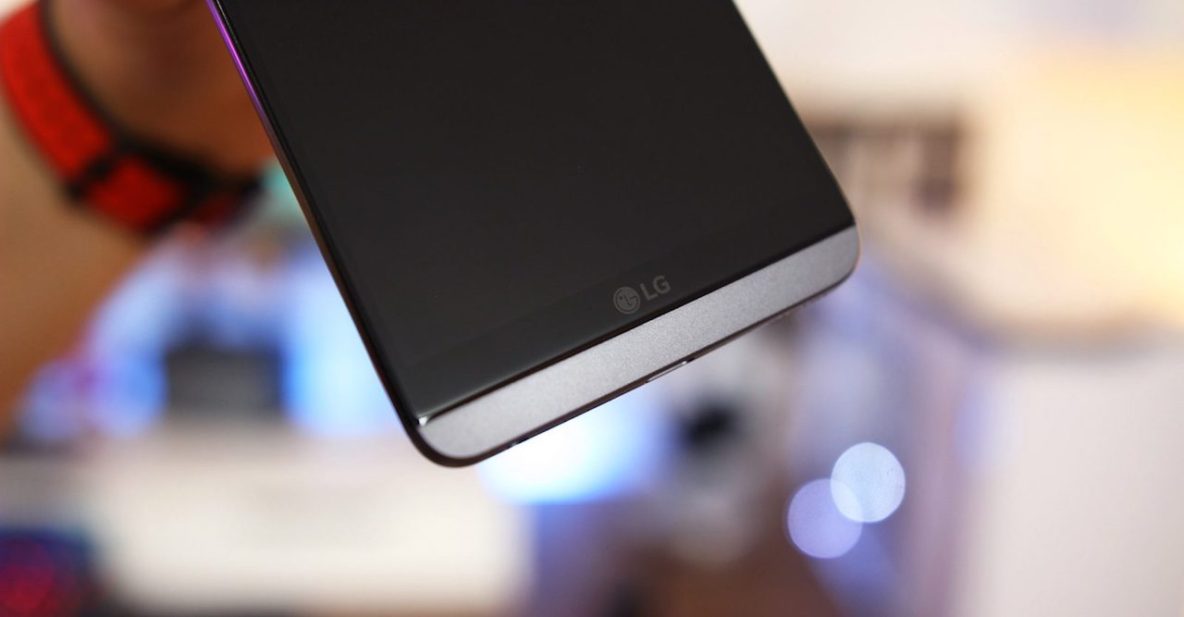 THE wraps are expected to come off the LG G6 in just a couple of weeks, with the top-shelf phone set to take center stage during the company’s keynote presentation at MWC [Mobile World Congress] 2017 in Barcelona, Spain.

In case you haven’t heard, it will likely be missing one premium component many consumers and tech reviewers would have wanted to try out: a fast-as-anything mobile chipset in the new Qualcomm Snapdragon 835, which won’t be available to anyone else but Samsung until April. Coincidentally, Samsung is rumored to launch the Snapdragon 835-toting Galaxy S8 sometime in late-March or April.

SEE ALSO: Tomorrow’s LG G6 rumored to use yesterday’s chipset because of the Samsung Galaxy S8

It is believed that the availability, or lack thereof, of Qualcomm’s best silicon to date forced LG to opt for the second best solution for the G6 — which, in this case, is last year’s Snapdragon 821. LG simply couldn’t wait for the Snapdragon 835 if it had any desire to announce and subsequently release its next flagship ahead of Samsung for the first time.

LG simply couldn’t wait for the Snapdragon 835 if it had any desire to release the G6 ahead of the Samsung Galaxy S8 for the first time.

A previous report from South Korean news agency Yonhap said LG plans to start selling the G6 by March 10, whereas the Galaxy S8 won’t be in stores until a month after that. Its desire to be ahead, to (hopefully) be first in choice has been corroborated by an article posted by tech site SemiAccurate.

According to internal sources, the wait would have been too long — around 3 to 4 months, per the publication’s estimate — had LG chosen the Snapdragon 835 over the 821. By the time it reaches most markets, an LG G6 with the Snapdragon 835 would not only have to contend with the Galaxy S8, but also a bunch of other flagship phones carrying the same specs.

According to internal sources, the wait would have been too long — around 3 to 4 months — had LG chosen the Snapdragon 835 over the 821.

Knowing all this, it’s clear why LG did what it did with the G6. The question is, will consumers back its decision and pay a premium price for a handset that isn’t as fast or capable as the competition?