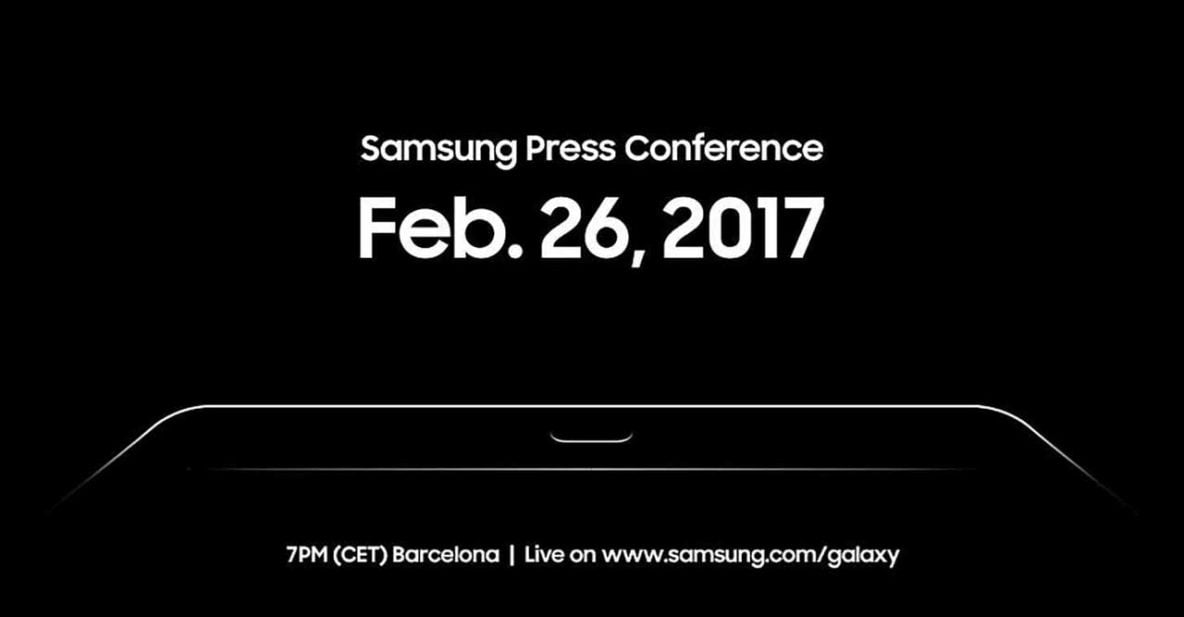 SAMSUNG’S next flagship smartphone won’t debut at MWC [Mobile World Congress] 2017 in Barcelona, Spain, end of this month. But don’t fret too much, as you may still catch a glimpse of it — if only for a minute in video form.

The Korea Herald reported Wednesday that the Samsung Galaxy S8 could make an appearance via a one-minute video clip at the company’s keynote address set for February 26. It is widely believed that the upcoming Android handset will be unveiled on April 21, which, as we pointed out earlier, could be a problem for LG and other smartphone makers.

The Samsung Galaxy S8 could make an appearance via a video clip at the company’s MWC 2017 keynote address set for February 26. But the actual launch is widely believed to happen on April 21.

The Galaxy S8 is expected to be the first device to ship out with Qualcomm’s latest and fastest Snapdragon 835 chipset, and rumors have been flying that the phone will have all the features of the discontinued Note 7 (yes, including the iris scanner and stylus) as well as a curved screen that incorporates a home button that is also a fingerprint reader.

As exciting as that sounds, though, the S8 won’t be the highlight of Samsung’s Barcelona tour; the Galaxy Tab S3 tablet is tipped to be the focus of its presentation, per industry sources.

The S8 won’t be the highlight of its MWC 2017 appearance; the Samsung Galaxy Tab S3 tablet is tipped to be the focus of its presentation, per industry sources.

A sequel to 2015’s Galaxy Tab S2, the new slate will likely sport a 9.6-inch display and 12- and 5-megapixel main and selfie cameras. It should run the latest TouchWiz UI atop Android 7.0 Nougat on a Qualcomm Snapdragon 820 chip used by some variants of the Samsung Galaxy S7 and S7 Edge.

Video you may want to watch: What’s inside a phone?