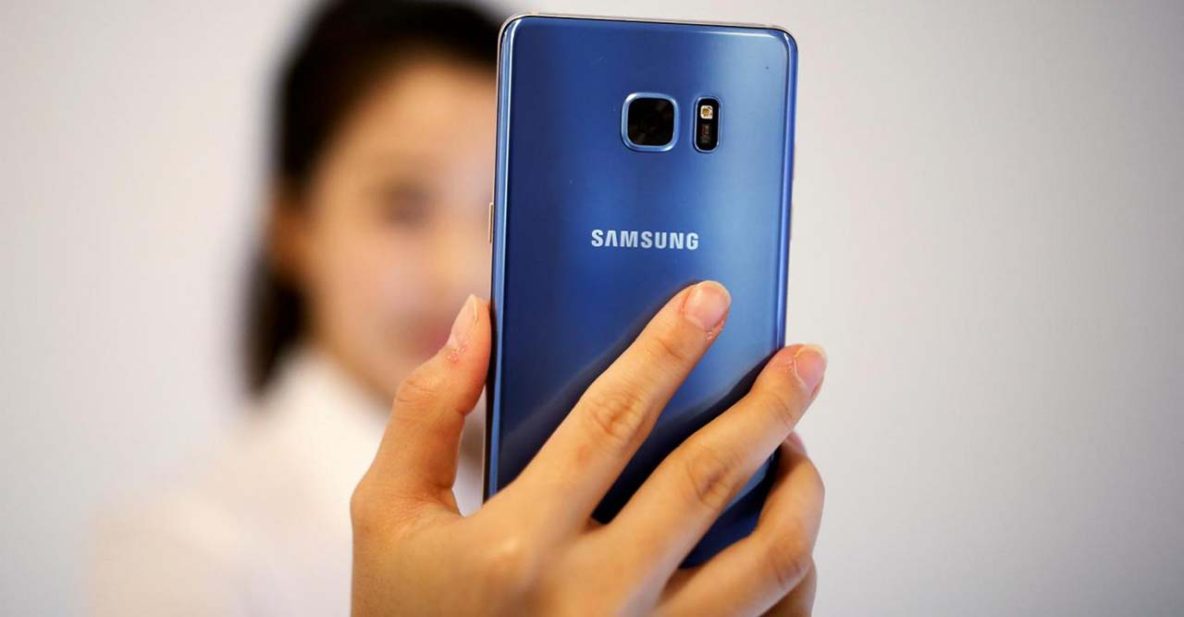 ALTHOUGH you may think Samsung is finally done with the Galaxy Note 7, having come clean about the bad batteries and even worse decisions that led to the phone’s premature exit before sales could take off, we might see it again on shelves later this year.

The latest report from South Korea claims that the tech giant has plans to sell refurbished Samsung Galaxy Note 7 units in June this year, though only in emerging markets like India and Vietnam. The Philippines is also a likely candidate given the company’s popularity with consumers across the country.

The tech giant has plans to sell refurbished Samsung Galaxy Note 7 units in June this year, though only in emerging markets like India and Vietnam. The Philippines is also a likely candidate.

After a months-long probe into the cause of the Note 7 fires, both Samsung and outside sources reached a similar and expected conclusion: that manufacturing issues and the mad rush to replace faulty batteries resulted in the unprecedented recall of its 2016 flagship.

The refurbished Note 7s will reportedly have a smaller 3,000mAh or 3,200mAh battery (recalled Note 7 units featured a 3,500mAh cell) to prevent excessive heating. New casings are supposedly in the cards as well. The rest of the internals, such as the CPU, RAM, and storage options, should (rightfully) remain unchanged.

The refurbished Note 7s will reportedly have smaller 3,000mAh or 3,200mAh batteries (recalled Note 7 units featured a 3,500mAh cell) to prevent excessive heating. The rest of the internals should remain unchanged.

As to why Samsung would even consider reviving the Note 7 from the dead, it all boils down the bottom line: Reintroducing the phone in select markets would minimize the impact of the recall on the company’s finances, while providing a greener solution to the potential environmental downsides of simply dumping millions of phones in a landfill.

It is said that Samsung currently has around 2.5 million Note 7s in its inventory.

Your guess is as good as ours as to how many units the Korean firm will release in June, and how much each will cost.

Image by Reuters/Kim Hong-Ji via Independent