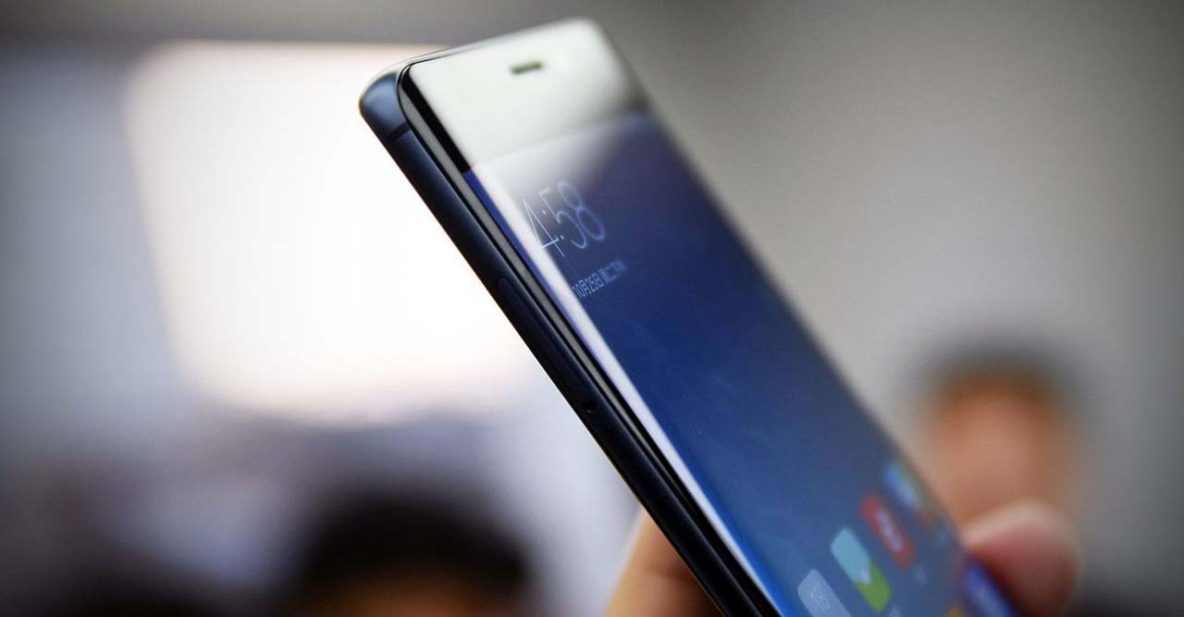 THE Xiaomi Mi 6’s launch is still scheduled for next week, but we’re already getting reports about another Mi device from the company’s Note series, the Xiaomi Mi Note 3.

Tagged as a challenger to the upcoming OnePlus 5 flagship phone, the smartphone will supposedly have a whopping 8GB of RAM and Qualcomm’s Snapdragon 835 chipset underneath its hood. Which may turn out to be true because the Mi Note 2 already offers as much as 6GB of RAM and features Snapdragon 821.

And by the time of its supposed unveiling in the second quarter of 2017, Snapdragon 835 stocks hoarded by Samsung for its Galaxy S8 and S8+ phones may not be as tight.

Tagged as a challenger to the upcoming OnePlus 5 flagship phone, the Xiaomi Mi Note 3 will supposedly have a whopping 8GB of RAM and Qualcomm’s Snapdragon 835 chipset underneath its hood.

According to the grapevine, the Xiaomi Mi Note 3 will have 128GB and 256GB storage options and a 4,070mAh battery. It will also likely sport a 5.7-inch display — one that will be dual-edged curved like that of the Mi Note 2, the company’s first smartphone to feature that kind of screen.

The timing of the leak couldn’t be more perfect because just a few days ago, rumors about the OnePlus 5 circulated online.

SEE ALSO: OPPO F3 Plus vs. OnePlus 3T: Which one to get

As with Xiaomi’s product, OnePlus’ flagship phone is also said to come with a staggering 8GB of RAM, Snapdragon 835, and a dual-edged curved display. It is also expected to launch at around the same time the Xiaomi Mi Note 3 will be announced.

Interesting times. Let’s have these two duke it out in the smartphone arena.

For our part, we’re hoping that Digital Walker, the exclusive distributor of OnePlus in the Philippines, will bring the OnePlus 5 here not long after the device’s launch — even if it just released the OnePlus 3T in the Philippines. Because from where we are, it looks as though Xiaomi is not yet coming back to the country. We’ll have to rely on unofficial channels for now.