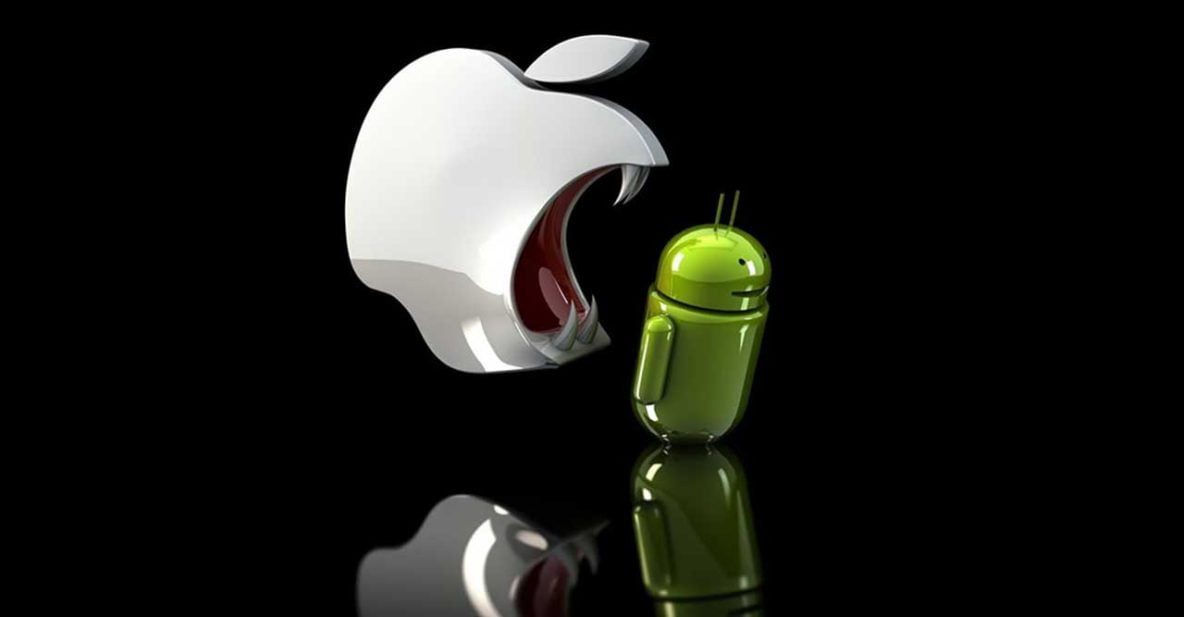 THERE has never been a more contentious topic among smartphone users than the “Android versus iOS” issue. If you acknowledge the advantages of one mobile operating system, chances are you’ll get attacked by supporters of the other OS. It’s as if you’re not allowed to appreciate both.

With Apple’s new campaign aimed at Android users, the company is somehow fanning the flames. It launched a microsite that details what it thinks are the reasons people should drop Android and switch to iOS. Here are what Apple listed:

Android users, what say you?