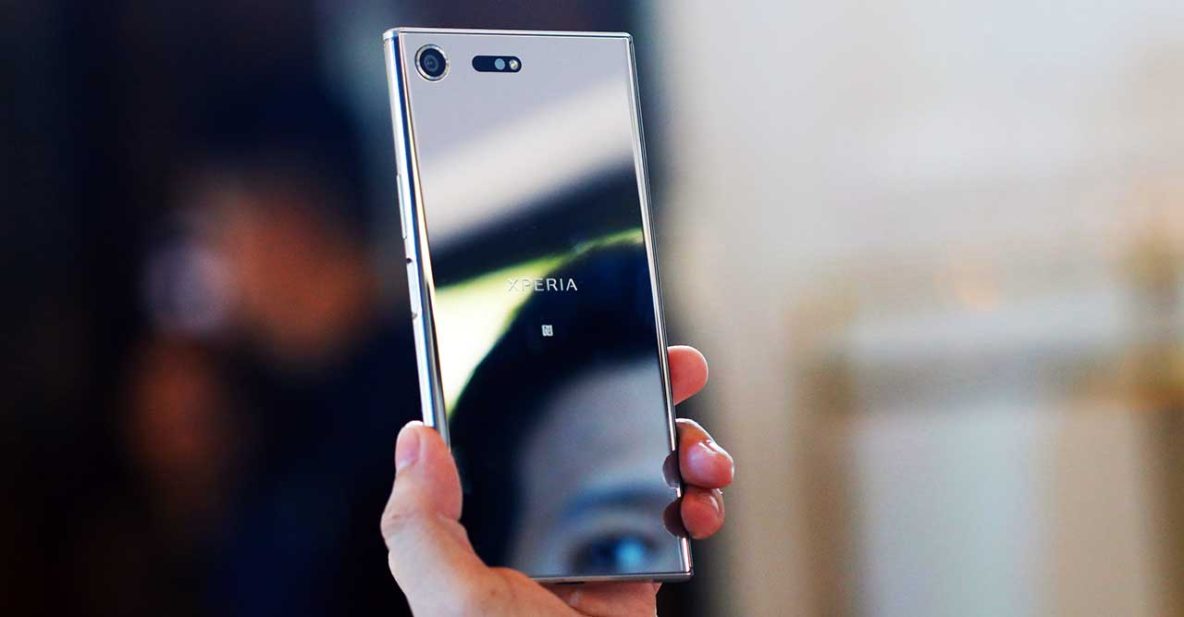 IN the market for an Android flagship? Sony Philippines has something that is pretty special and may strike your fancy. But you’d have to be prepared to spend top money for it.

As you might have gathered, the item we are referring to is the Sony Xperia XZ Premium (click for complete specs), and it is priced at P45,490 (around $913). A king’s ransom, most of us would grumble, though it is not any more expensive than the Samsung Galaxy S8+ and the Apple iPhone 7 Plus.

And the Xperia XZ Premium should prove to be no less responsive and impressive in the camera department and no less susceptible to water damage with its IP68-certified chassis. In fact, without going into any detail about performance, the only knock we can give the hardware is the top and bottom bezels are woefully thicker than they need to be.

However, any issues we have with its exterior is offset by the fact that the XZ Premium’s metal-and-glass build looks fantastic and feels even better in the hand. More impressively, it is immediately recognizable as a Sony design, which doesn’t look anything like an iPhone but looks exactly as you’d expect a Sony high-end smartphone: boxy and industrial with curved sides and a reflective, mirror finish on the back. 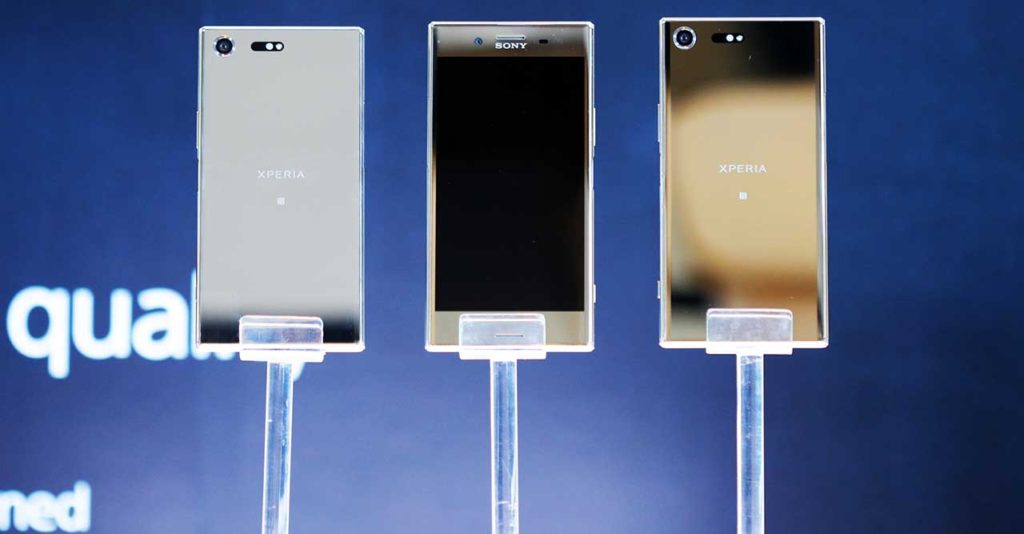 As we mentioned here, we’re digging the looks of the Sony Xperia XZ Premium.

Beyond the superficial, the Sony Xperia XZ Premium has two main things going for it: a mighty Snapdragon 835 processor that will laugh at anything you throw at it and a 5.5-inch LCD display that runs at a 4K resolution, which is bold — and, dare we say, overkill of Sony. The smartphone also flaunts the fastest camera on the market, capable of shooting 19-megapixel stills and videos in extra-slow motion (see sample video below).

We’re told the Sony Xperia XZ Premium will hit stores June 30th. Only the silver and black version will be available from day one, though the pink model should arrive sometime soon.