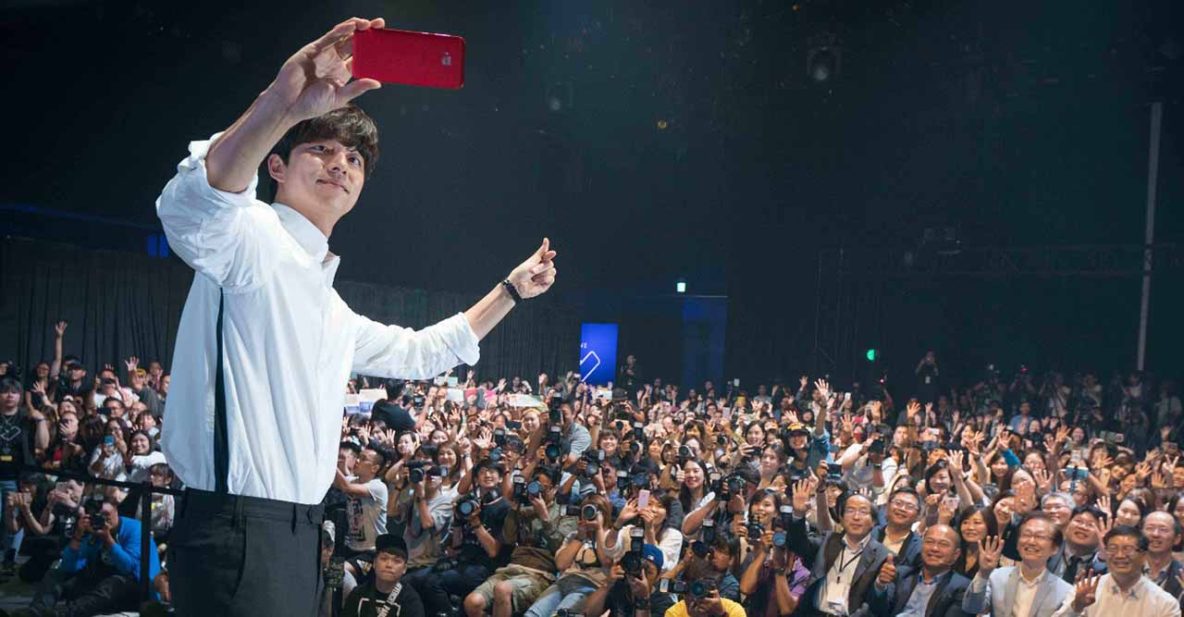 THE ASUS ZenFone 3 smartphones are out the door, predictably to make way for six — yep, six! — new ZenFone 4 models that were recently announced in their native Taiwan.

(Update, August 19, 2017: ASUS Philippines has revealed the prices of the ASUS ZenFone 4 series phones — well, except for the Max Pro. Check out our story: This is how much the new ASUS ZenFone 4 models cost in PH.)

And though the electronics maker has yet to reveal the local pricing and availability of the phones (that will come tomorrow, August 19th), there was plenty to get people excited. We’ll go over each ASUS ZenFone 4 model and touch on its specs and features to give you a better understanding of your options.

Similar to last year, the ZenFone Max update comes in two versions: standard and Pro. Both have 5.5-inch LCD screens.

The regular ZenFone 4 Max includes a Qualcomm Snapdragon 425 or 430 processor and a choice between 2GB, 3GB, and 4GB RAM. Onboard storage varies depending on the model, but goes up to 64GB. The primary camera features a pair of 13-megapixel sensors, while the secondary camera is an 8-megapixel shooter.

The base model also has a fingerprint scanner on the front, flanked by two capacitive buttons. The highlight here, as any ZenFone Max owner will tell you, is long-lasting battery life. And to get you through those extra hours (or days?) of usage, the ZenFone 4 Max will rely on a super-sized 5,000mAh battery.

And with it, ASUS promises up to 22 hours of continuous video playback, or 26 hours of web browsing using a Wi-Fi connection. Whether the new Max lives up to those lofty expectations remains to be seen, but we’re going to find out once we get our hands on a unit.

The Pro variant shares the same underpinnings as the regular Max, but packs a better set of rear and front cameras that have 16-megapixel sensors. Memory is limited to 2GB or 3GB of RAM, and the expandable built-in storage maxes out at 32GB.

That said, if you want a phone that can outlast your workday and takes clear and detailed photos no matter which way it is facing, you may want to get the ZenFone 4 Max Pro instead of the basic version.

See also: Complete specs of the ASUS ZenFone 4 Max Pro and 12 smartphones in PH with batteries bigger than 4,000mAh

Like the Max, this year introduces two new ZenFone Selfie handsets, both with dual front-facing cameras. The standard Selfie packs 20- and 8-megapixel secondary cameras and is priced globally at $279 (P14,337).

The latter has a wide-angle lens if you need to fit more people in the frame — or more of the background — in one snap. While shooting portraits with blurry depth-of-field is something the 20-megapixel sensor should be able to do.

For content creators who shoot live video, the Selfie’s Live Beauty mode, which erases blemishes and softens the face, could be just as valuable as anything on the information sheet.

Performance-wise, the ASUS ZenFone 4 Selfie won’t blow expectations out of the water with a Snapdragon 430 processor and 4GB of RAM. But those specs should be fine for most smartphone tasks.

No doubt inspired by the success of selfie-centric handsets from OPPO and Vivo, the Selfie line puts selfies in the front and center of the sales pitch, and while it may be argued that ASUS is late to the party, the ZenFone 4 Selfie is shaping to be a worthy entry.

It also captures pin-sharp 4K video, which is insane for a front-facing camera. The second camera up front has a wider angle to allow for several people to be included in the frame.

The 5.5-inch, full-resolution display is now of the AMOLED variety, while the processor has been upgraded to the same Snapdragon 625 chip of last year’s ZenFone 3, replete with 3GB or 4GB of RAM.

Also unique to the this particular mode is the flashy red color variant, which we wouldn’t mind seeing in person. Priced at the equivalent of about P20,000 or $388 in Taiwan, the ZenFone 4 Selfie Pro could prove to be a hard sell to customers wanting more power for more or less the same price.

Don’t let the basic model name put you off: The ZenFone 4 packs great specifications, including a 5.5-inch, 1080p LCD display and two new Qualcomm processors in the Snapdragon 630 and Snapdragon 660. You get 4GB or 6GB of RAM to go with either chipset, accordingly. The built-in storage is generous, coming in at 64GB.

The kicker here, though, is the versatile dual-camera system round the back — one is equipped with a 12-megapixel sensor for standard shots and the other can take wide-angle photos using its 8-megapixel sensor. This setup, it bears noting, is similar to the system LG adopted for its current flagship smartphones. The front-facer is an 8-megapixel affair — nothing out of the ordinary.

International price starts at $399 (P20,504). Provided ASUS gets the Philippine pricing right, the ZenFone 4 could be a contender for best midranger in 2017. If ASUS overshoots the price, however, you may as well put the OnePlus 5 or OnePlus 3T on your shortlist.

Finally, we have the successor to the ASUS ZenFone 3 Deluxe from the previous year: the ZenFone 4 Pro. It’s a flagship through and through, sporting glass on the front and back, as well as the latest and fastest Qualcomm Snapdragon 835 system-on-a-chip pegged with 6GB of RAM and storage options of 64GB and 128GB.

The rear-facers are 12- and 16-megapixel cameras, with the latter offering 2x optical zoom for getting close to the subject or simply taking portraits with dramatic effect. For selfies, the secondary camera is 8 megapixels, with f/1.9 aperture for getting the job done even in low light. The 3,600mAh battery is more than what most other flagship phones offer and should take a while to burn.

We’re crossing our fingers that ASUS has learned from past experience and doesn’t price the ZenFone 4 Pro too high in the Philippines. A few thousand pesos shy of the P36,990 ($718) HTC U11 sounds reasonable. Global pricing is set at $599 (P30,781).