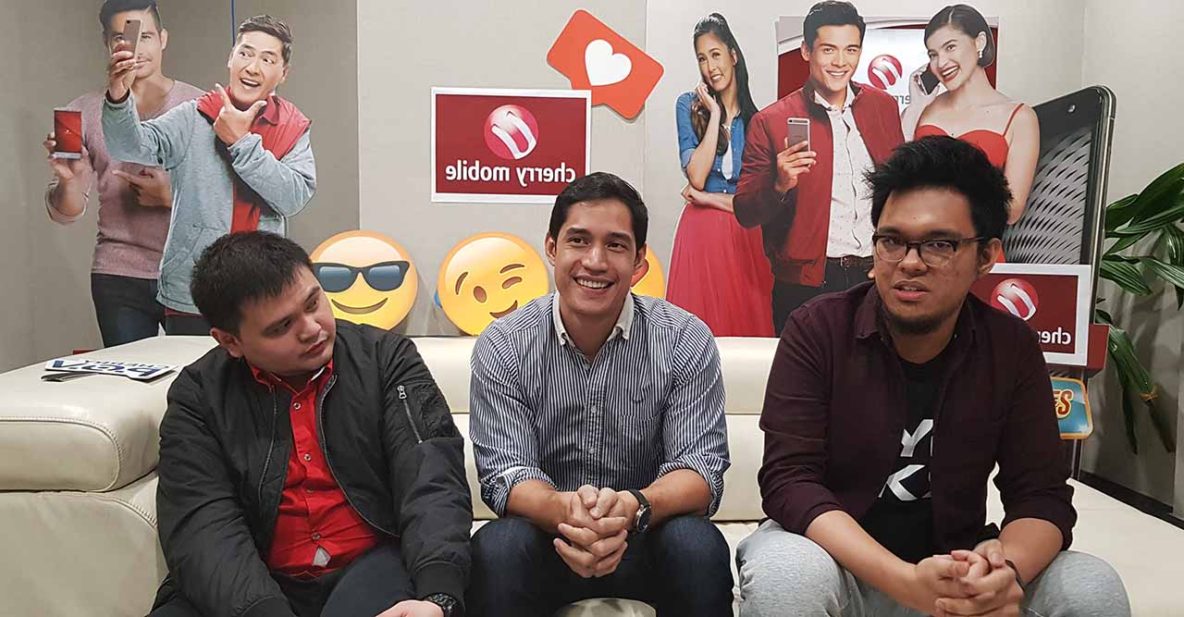 THE Cherry Mobile Show is a gift that keeps on giving for us in the technology beat. In the fifth episode of the company’s monthly Facebook Live show, brand endorser Kim Chiu revealed that the local company will release a selfie phone soon. In tonight’s episode, we learned something new… again.

According to Vince Vicente, product development engineer at Cherry Mobile, they will be launching the Cherry Mobile Flare S6 and Flare S6 Plus on October 12. The two devices will sport 18:9 TrueView screens — not surprising considering that this is the trend in smartphones in 2017.

The Cherry Mobile Flare S6 and Flare S6 Plus will sport 18:9 TrueView screens.

Handsets with 18:9 displays have already reached midrange territory, with Vivo and LG releasing the sub-P20,000 (around $394) V7+ and Q6 phones. Cherry Mobile will most likely push the price boundary further with the introduction of the Flare S6 and Flare S6 Plus.

Both will probably be joined by other Flare phones — the Cherry Mobile Flare 6 being one of them. Whether the rest will be unveiled on October 12 or on another date remains to be seen.

The 6th episode of The Cherry Mobile Show