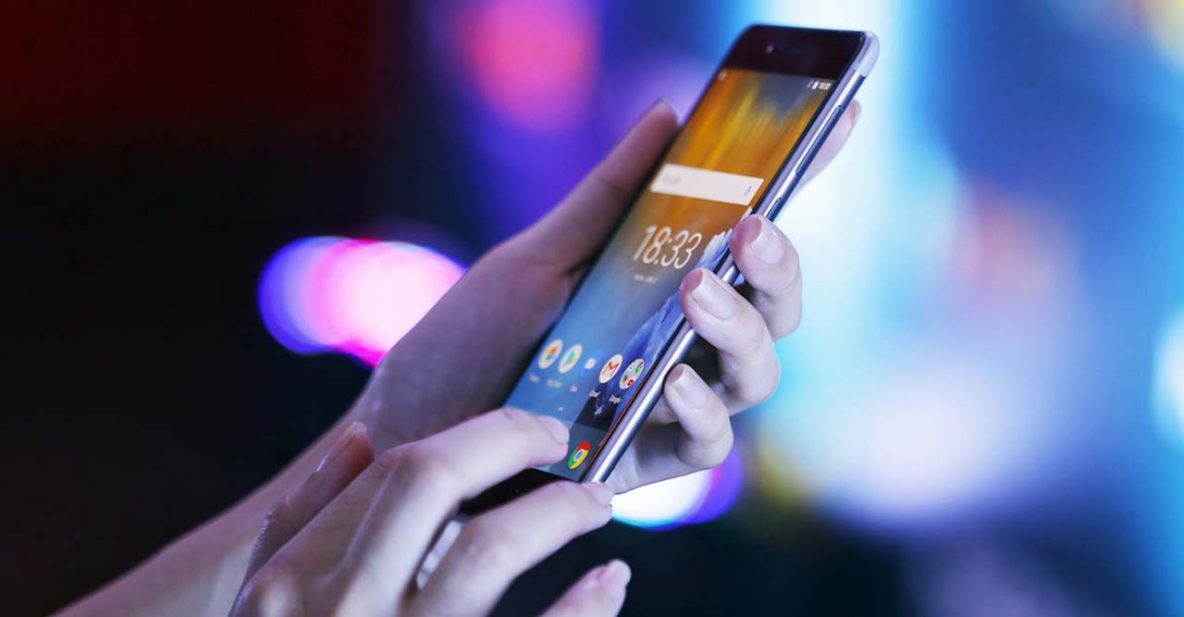 THERE’S a new Android flagship in town. HMD Global on Friday formally launched the Nokia 8 in the Philippines.

The Nokia 8, which will run you P29,990 (around $589) locally for 4GB of RAM and 64GB of storage, is the Finnish company’s first premium device after acquiring the naming rights to the iconic mobile brand last year.

In case you missed the announcement, the phone looks a lot like the Nokia 6 but compact and easier to handle, with a curvy metal body on the outside. More importantly, it sports two rear cameras (one for color and the other for monochrome) and Carl Zeiss lens for better image quality. 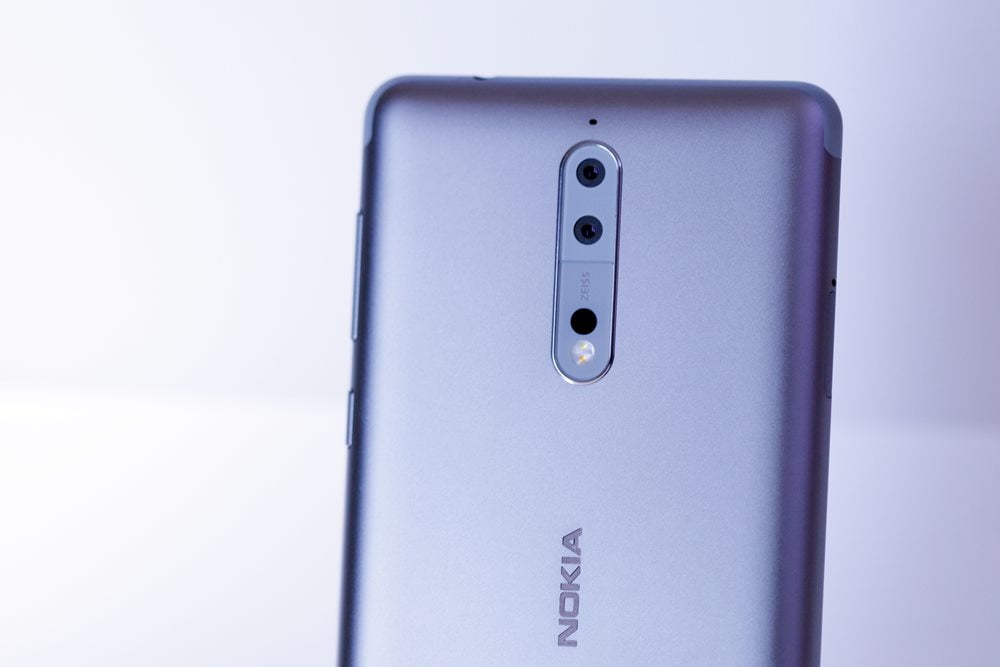 Speaking of which, both the main and secondary cameras can work simultaneously, even letting you broadcast live video on Facebook or YouTube. For consuming content, the front features a gorgeous 5.3-inch LCD display with a tack-sharp 1440p resolution.

The Nokia 8 charges over a Type-C connection and offers a headphone jack as well (take that, Apple!). It will ship with Qualcomm’s latest and greatest Snapdragon 835 processor running sort-of-vanilla Nougat. A bummer, we know; though HMD is quick to point out that an over-the-air update to Android 8.0 Oreo is guaranteed to roll out at a later date. 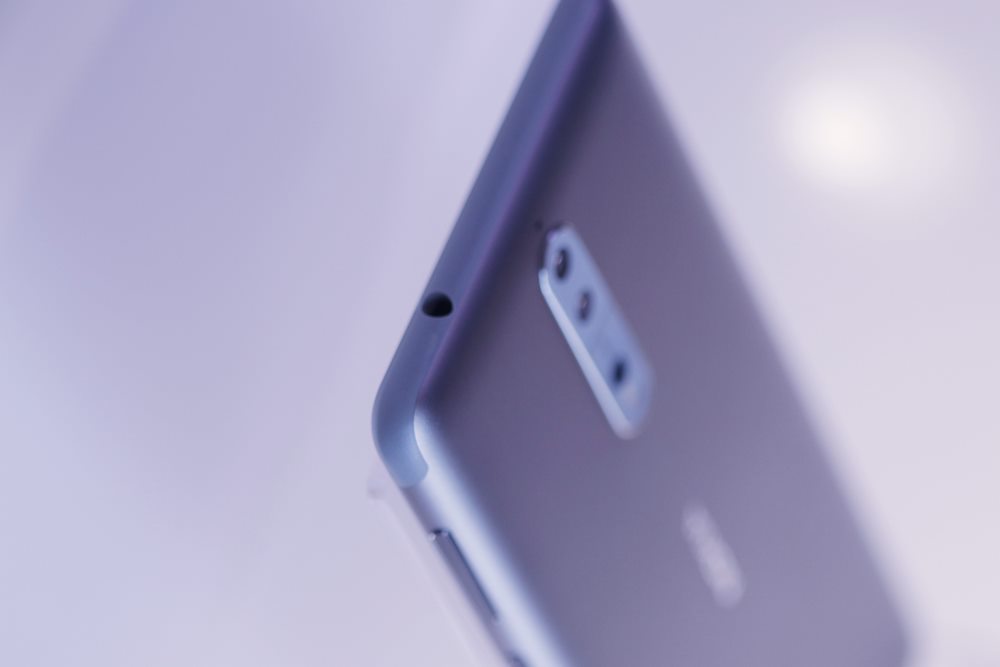 The Nokia 8 offers a headphone jack.

Other specifications include a 13-megapixel camera for selfies and what HMD refers to as OZO technology, which enhances audio recordings by capturing spatial 360-degree audio with minimal ambient noise. The company says the same technology is being used by filmmakers and music producers. 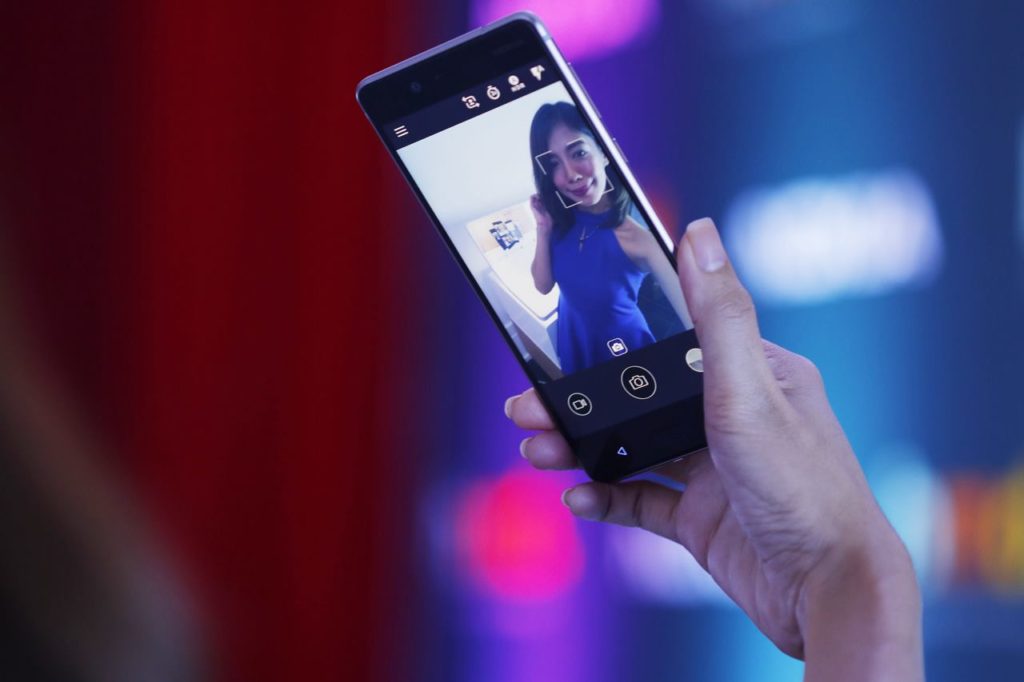 The Nokia 8 has a 13-megapixel selfie camera.

Waterproofing isn’t included in the package, but given the reasonable price, we don’t imagine too many people folding their arms and shaking their heads in dismay.