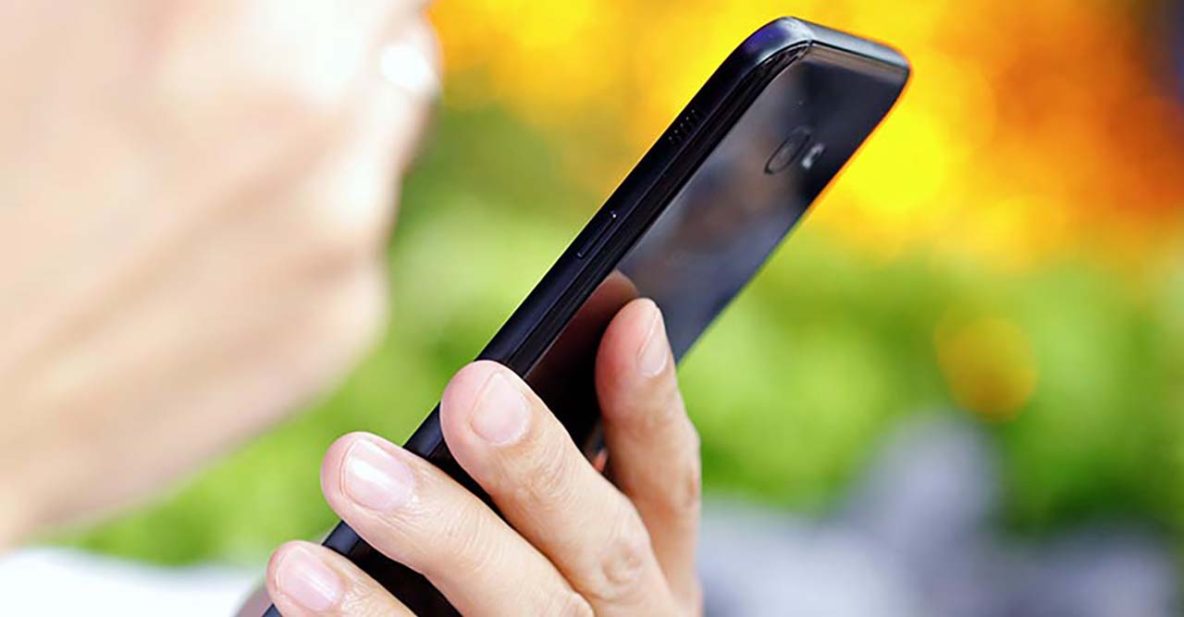 WE’VE reported that the Samsung Galaxy A5 (2018) may arrive with powerful specs, up to 6GB of RAM, and Android Nougat right out of the box.

Now we’re hearing the upcoming midranger and its sibling, the Samsung Galaxy A7 (2018), could have another ace up their sleeves: Sammy’s Infinity Display. Yep, similar to what the Galaxy S8 and Note 8 smartphones are touting this year. 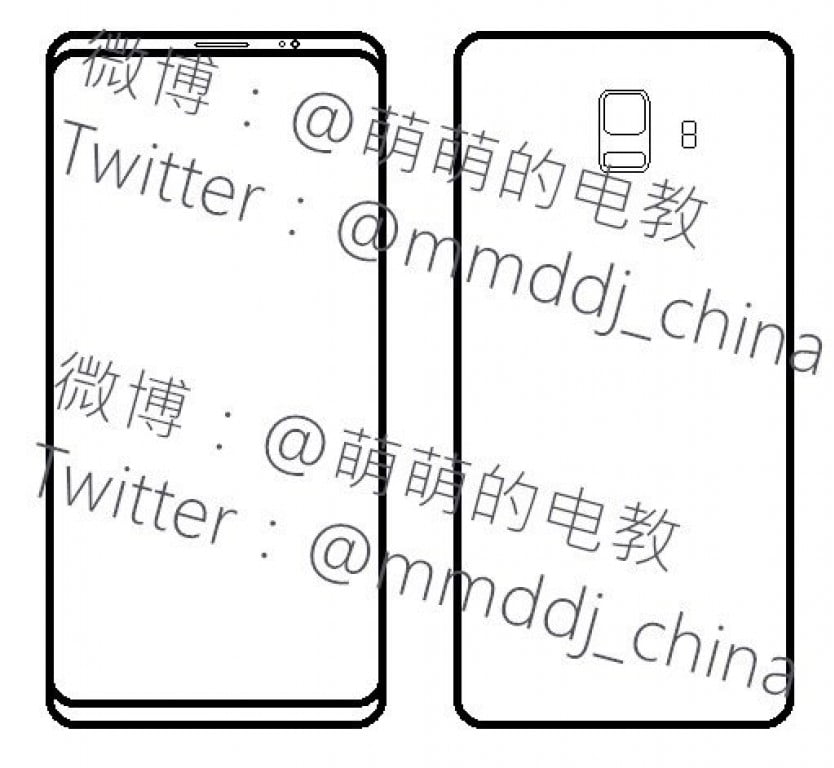 A purported schematic of the phones has been leaked on Twitter and shows a borderless front and narrow bezels at the top and bottom of the display. The schematic also reveals a small fingerprint sensor on the back of the phone, below the main camera.

Neither are surprising additions, considering high-end features are typically introduced to the A series a year or two after they debut on Samsung’s flagship models. This year’s Galaxy A5 and A7 both have a glass back; Type-C connection; and waterproofing.

This year’s edition was launched in January 2017, so it’s possible that the Samsung Galaxy A (2018) series will be coming in January 2018. Recall that the upcoming A5 already popped up on Geekbench’s site.

Introducing a more affordable bezel-less phone also makes sense from a competitive standpoint. Vivo and LG have recently come up with future-proof designs for under P20,000 (around $392) in the Vivo V7+ and LG Q6. OPPO will likely be next in line. OPPO’s rumored F5 with an edge-to-edge screen is slated to launch in the Philippines in October.

Interestingly, case designs for the Samsung Galaxy A5 (2018) and Galaxy A7 (2018) have been posted on China’s Weibo social network. They seem to substantiate the Twitter leak. A large cutout for the camera and fingerprint sensor can be seen on the renders, as well as an on-case button for Samsung’s Bixby artificial-intelligence assistant. Again, not surprising. 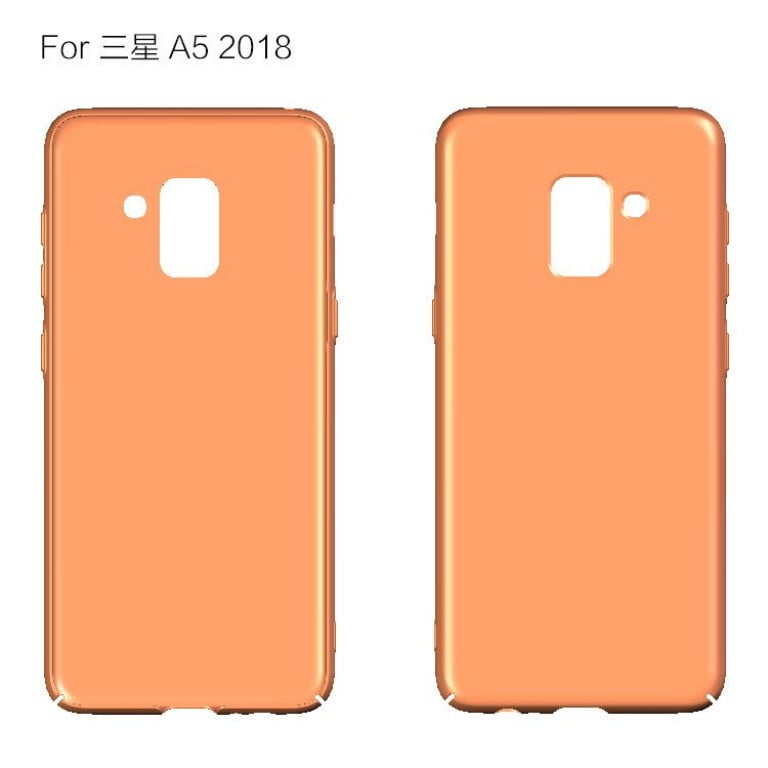 Alleged case design for the Samsung Galaxy A5 (2018) 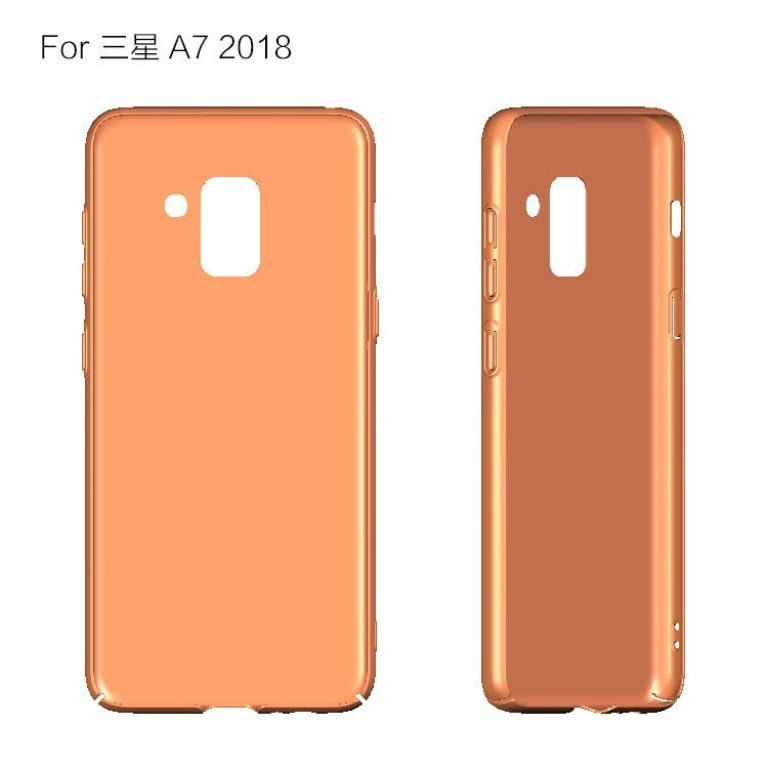 Alleged case design for the Samsung Galaxy A7 (2018)

Are you excited about the prospect of Samsung releasing cheaper smartphones with Infinity Display? See you in the comments.