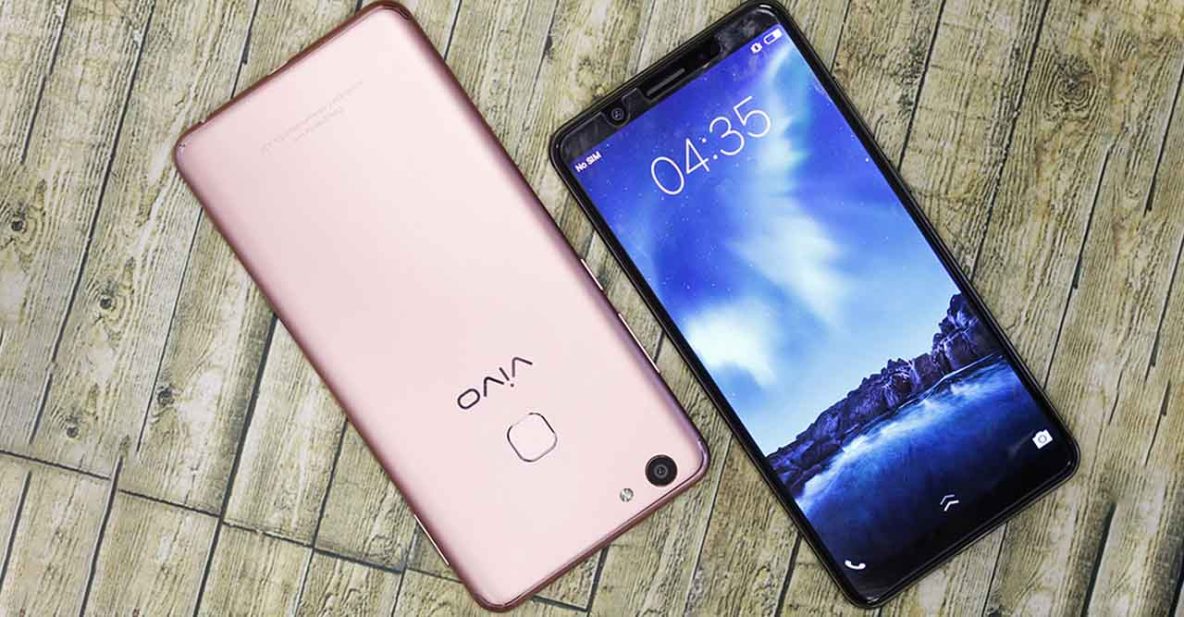 VIVO launched a new smartphone Thursday, and although the emphasis is still on taking great self-portraits, much of the hype is dedicated to the display. In particular, the edge-to-edge screen that dominates the front of the Vivo V7+.

The display measures 6 inches (5.99 inches, if we’re being exact) and has a 720p resolution on an aspect ratio of 18:9. It features almost zero bezels on the sides and minimal space on the top and bottom, which should make the phone surprisingly easy to handle despite its screen size.

We’ve seen many OEMs go big and bezel-less (or nearly so) recently, so it shouldn’t surprise anyone that one of the top names in the industry has chosen to do the same. And it wouldn’t surprise us one bit if OPPO, Vivo’s eternal rival and sister company, unveils an edge-to-edge phone later this year. Ditto for OnePlus, which shares the same parent company as Vivo and OPPO.

Back to the Vivo V7+: The other key attraction here is the 24-megapixel selfie camera that shows off the company’s improved Portrait and Beauty modes. The 16-megapixel snapper round the back offers phase-detection auto-focus and an f/2.0 aperture. It can take a super-sharp 64-megapixel image by stitching four consecutive shots together into a single file.

Under the hood, the V7+ sees Qualcomm’s new Snapdragon 450 system-on-a-chip with 4GB of RAM and 64GB of expandable storage. A Series 400 processor isn’t something you’d expect from a midrange model, but because it uses the same GPU found in the Snapdragon 625, maybe it will surprise us all. A sealed 3,225mAh battery is bolted into the back, while Android 7.1 Nougat, with Vivo’s Funtouch OS on top of it, is the software on the unit.