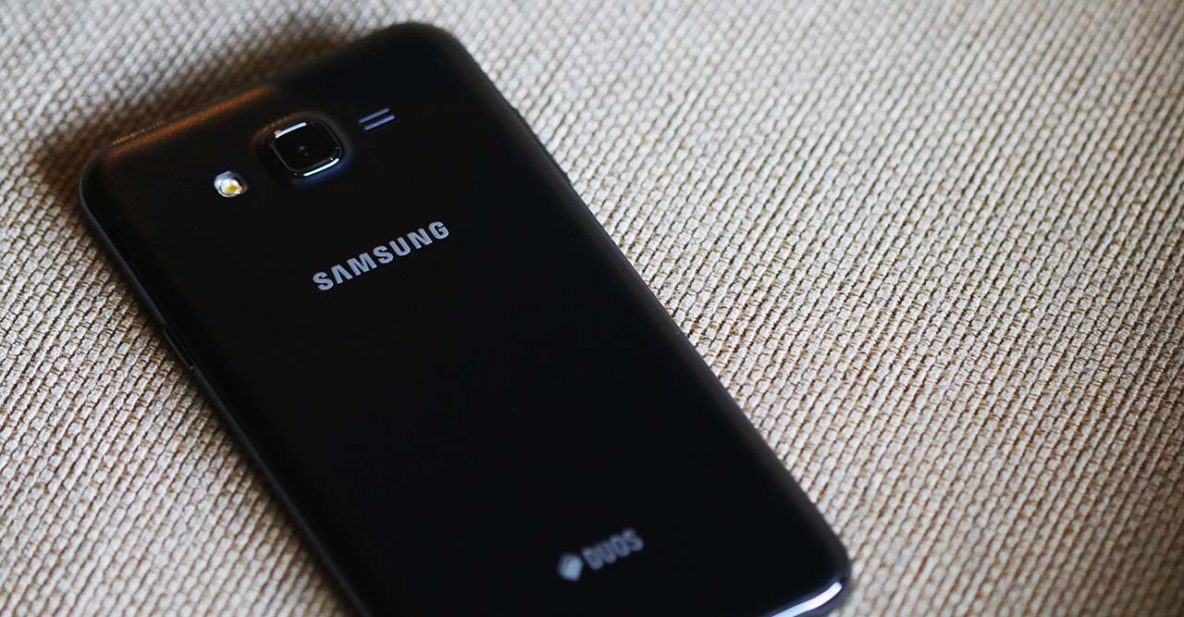 THE Samsung Galaxy J7 Core just launched in the Philippines, bringing with it a palatable price tag that falls just under P10,000 (around $196), as we had confidently predicted earlier.

The J7 Core is priced at P9,990 locally, making it considerably cheaper than the Samsung Galaxy J7 Pro and Galaxy J7 Prime, despite rocking an identical octa-core Exynos processor but with less memory. Curiously, Samsung is marketing this as a capable gaming device, and we’ll see how our unit holds up over the next week or so.

It does have a roomy 5.5-inch AMOLED screen, good for binging on videos and gaming. The output isn’t at full resolution, but there are far worse displays out there, especially in the price range. The back- and front-facing cameras have 13- and 5-megapixel sensors and should be able to produce serviceable results in low light due to a decent aperture of f/1.9 and f/2.2, respectively. 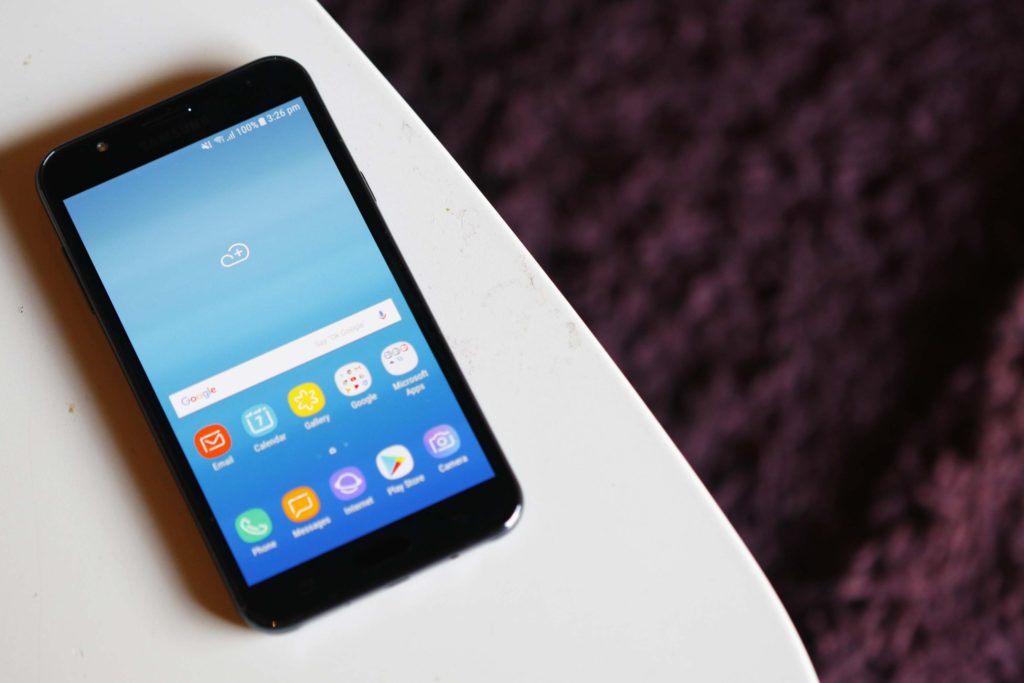 The Samsung Galaxy J7 Core has a 5.5-inch AMOLED screen.

A 3,000mAh battery powers the assembly, and given the specs, we see no reason why it wouldn’t last a full work day. Android Nougat with Samsung’s Experience UI on top is the software of choice for the Samsung Galaxy J7 Core.

The smartphone will be available in two color variants — black and gold — beginning September 16. Early adopters will get a free Mobile Legends booster pack consisting of 10,000 Battle Points and three heroes.

Those who will buy the Samsung Galaxy J7 Core on September 16 will get a free Mobile Legends booster pack consisting of 10,000 Battle Points and three heroes.