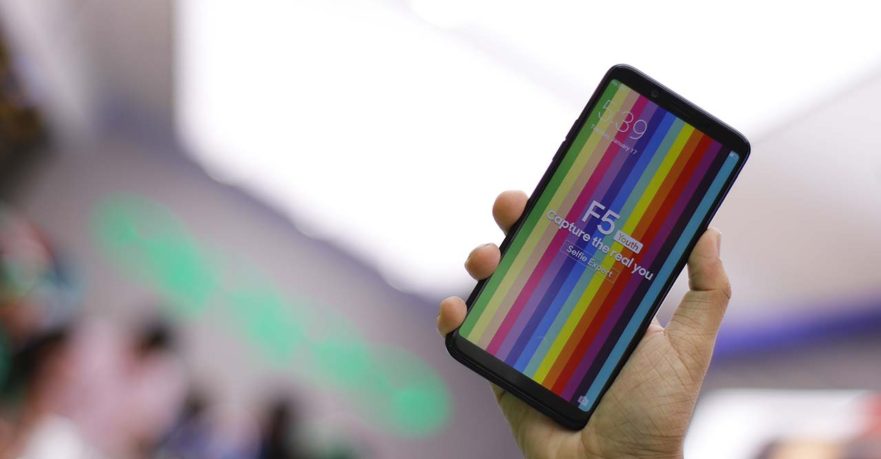 You’d think that after launching the popular F5, OPPO Philippines will be sitting pretty until the end of the year. But nah, the company today released another selfie phone called the OPPO F5 Youth.

As with the F5, the OPPO F5 Youth boasts a screen that measures 6 inches and incorporates an 18:9 aspect ratio, which is ideal for watching videos and playing games. With a full resolution, it looks nice and sharp, and if you’re simply looking for the finest 18:9 display you can get without overspending, this will be hard to ignore.

The F5 Youth also inherits the artificial-intelligence-backed beauty-recognition technology of the F5, although understandably, the front-facing camera has stepped down from 20 megapixels to 13 megapixels.

Importantly, the F5 Youth runs on Helio P23, which we found to be a good performer in our review of the OPPO F5. However, the RAM has been reduced a bit from 4GB to 3GB. It comes with the option to expand the 32GB of internal storage further using a memory card. The expansion tray on the side can house two nano-SIM cards, in addition to a microSD card.

One thing to note is that the new smartphone doesn’t have a polished chamfer lining the front panel, something that’s immediately obvious on the F5. No biggie. You still get a fingerprint reader around the back, which is made of plastic that has a black or gold metallic-matte finish. 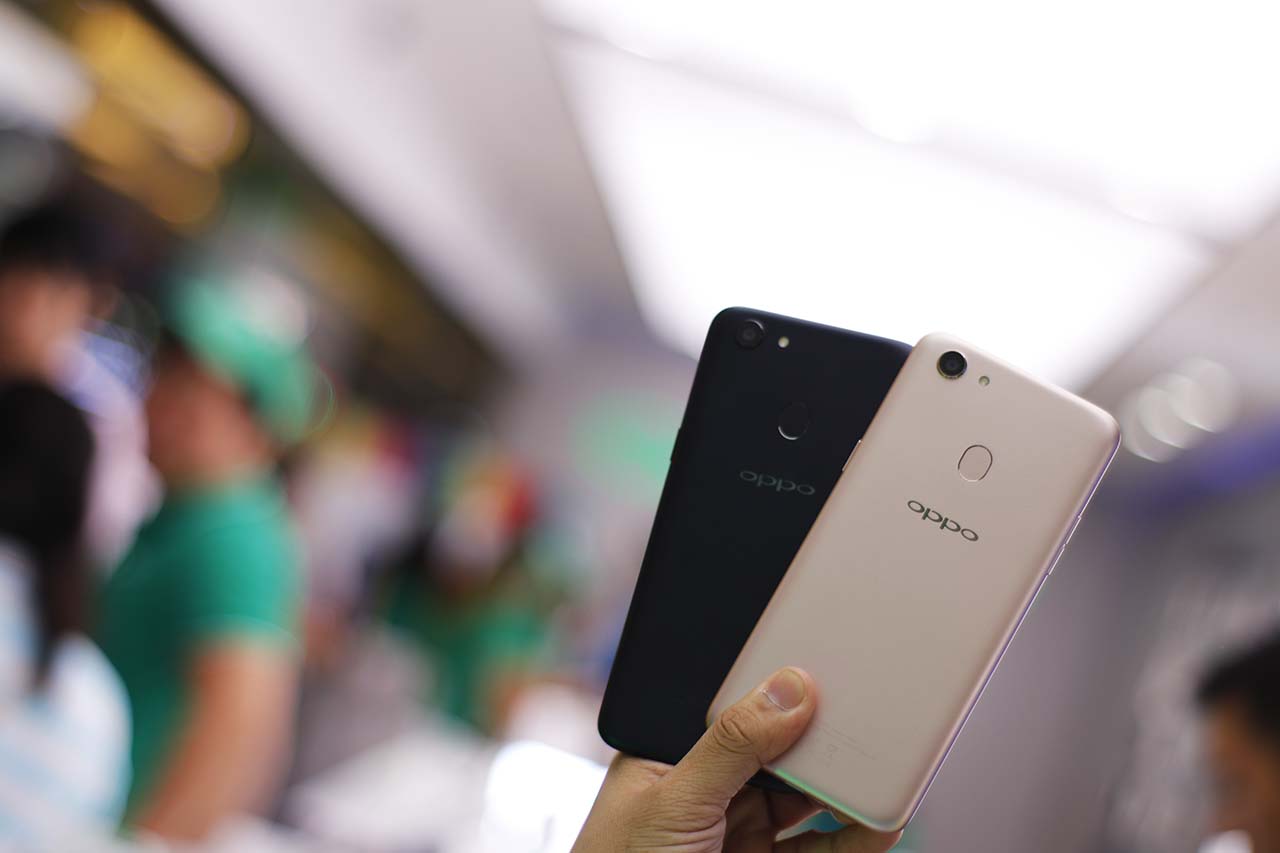 The OPPO F5 Youth comes in black and gold.

Other specs that the OPPO F5 Youth shares with the F5 are Android Nougat — with the latest version of OPPO’s proprietary ColorOS Android skin making the interface look all the more colorful and iOS-ish — and a 3,200mAh battery.

Now, the slightly watered-down version of the F5 may not even be the last phone OPPO Philippines is going to release in 2017. Remember the SM Cyberzone post we stumbled upon on Facebook? Yep, the one we talked about here: OPPO F5 with 6GB RAM to go on sale in the Philippines. There’s a good chance that model will be launched this year.