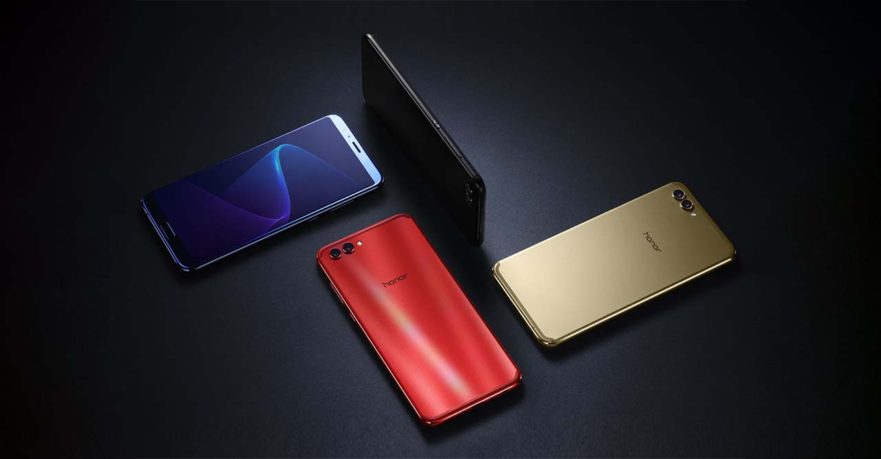 It’s called the Honor V10 in China. But to the rest of the world, the phone from Huawei’s sub-brand is known as the Honor View 10.

And if there’s our main takeaway here, it’s that the device shamelessly features its own take on Apple’s Animoji, the face-tracking animated emoji in the Messages app on the iPhone X. Honor simply calls it 3D Facial Animation. 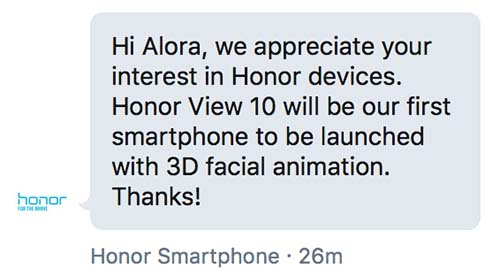 A direct message confirming that the View 10 will be the first Honor phone to have Huawei’s own take on Animoji.

And yes, the 3D Facial Animation will come out of the box. Been seeing conflicting reports, so we just had to confirm this one.

However, Honor president George Zhao claims that theirs is different because in 3D Facial Animation, the animated character can show even your tongue when you stick it out. 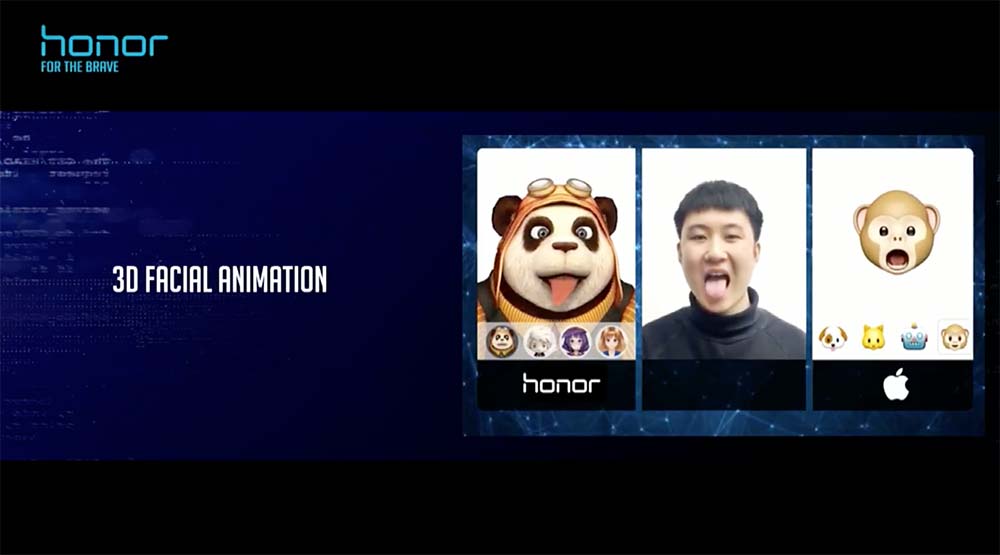 This is made possible by the Point Cloud Depth Camera, which, as you can probably tell by now, is Honor’s version of Apple’s TrueDepth Camera. The technology does 3D facial reconstruction and recognition. 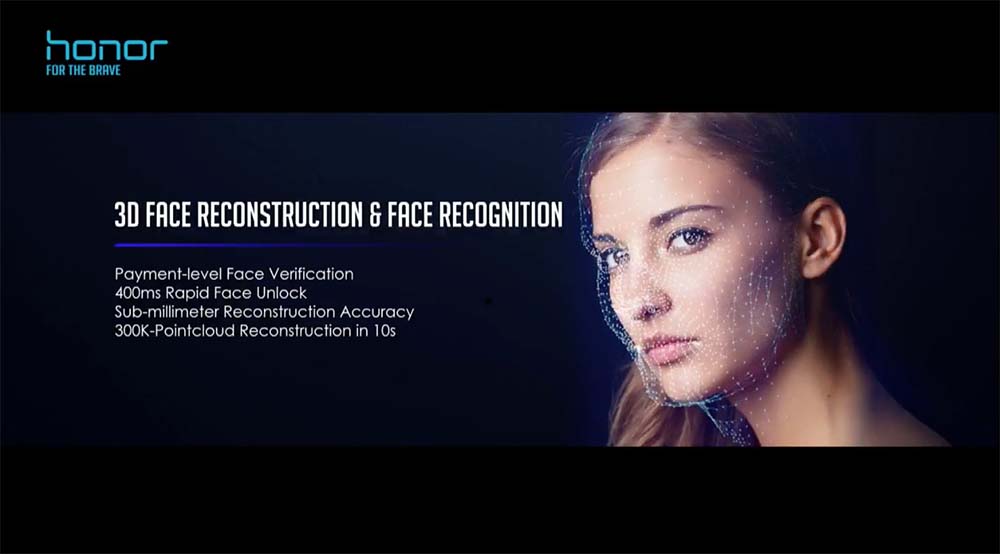 You can see his talk on Point Cloud Depth Camera at the 1:41:55 mark in the video of the Honor global launch below. You can forward to 1:43:00 if you just want the part where Zhao touched on 3D Facial Animation.

Of course, all of these features will not be possible without the AI or artificial-intelligence capabilities of the Huawei Kirin 970 chip powering the Honor View 10. That’s the same chip that can be found on the Huawei Mate 10 and Mate 10 Pro.

The Honor View 10 — believed to be the Huawei sub-brand’s answer to the OnePlus 5T — sports a full-HD 6-inch display with a 18:9 aspect ratio and thin bezels. It boasts 16- and 20-megapixel color and monochrome cameras on the back and a 13-megapixel cam up front, up to 6GB of RAM and 128GB of internal storage, fast charging, and a new EMUI based on Android 8 Oreo.

SEE ALSO: Complete specs of the Honor View 10 or V10