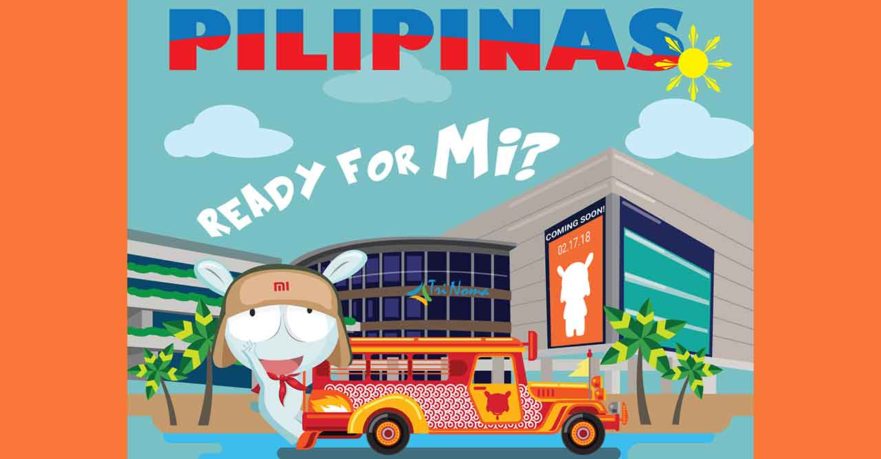 Finally: Xiaomi’s return to the Philippines has a date. Circle your calendars for February 17th, when the first authorized Mi Store in the country opens to the public. It will be located at the TriNoma Mall in Quezon City.

(Update, February 17: And it’s open! Read these related articles: Price list of products you can buy at 1st Xiaomi Mi Store in PH and Xiaomi’s 2nd authorized Mi Store in PH to open in March.)

The news has been confirmed to us by a Xiaomi representative based in China. We previously wrote that the Chinese tech giant will open two retail locations: one in Quezon City and another inside an SM mall. We’re told the shopping center in question is SM Megamall, one of the most popular retail locations in the Philippines.

SEE ALSO: Xiaomi returning to the Philippines by Feb. — source

To cater to those who live outside of the country’s capital, Xiaomi will open online stores on Lazada and Shopee. It remains a mystery when those will materialize, but it can happen anytime soon given Xiaomi’s aggressive online push, especially in countries where it is doing extremely well, such as India and its native China.

As to which Xiaomi will be available come February 17, the Mi Philippines Facebook page doesn’t list anything specific, but it did mention holding a raffle for a chance to win a Mi A1 unit, the first smartphone co-developed by Xiaomi and Google. Those who visit the Mi Store on opening day will also be treated to exclusive discounts and promos. 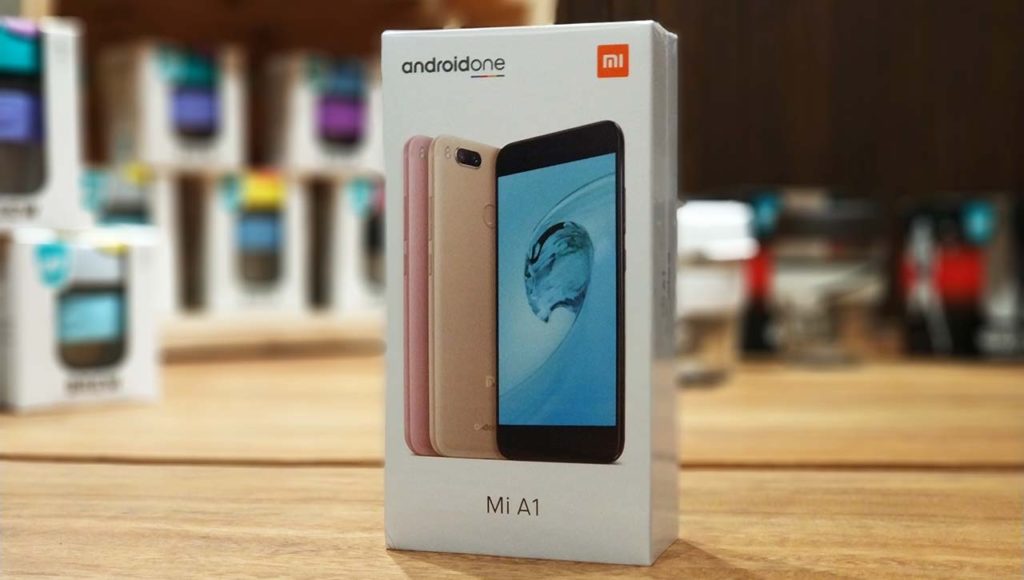 Xiaomi Mi A1, the Mi device that will be given away on opening day

We’ll update this post if we hear anything more on the topic, so keep those eyes peeled.