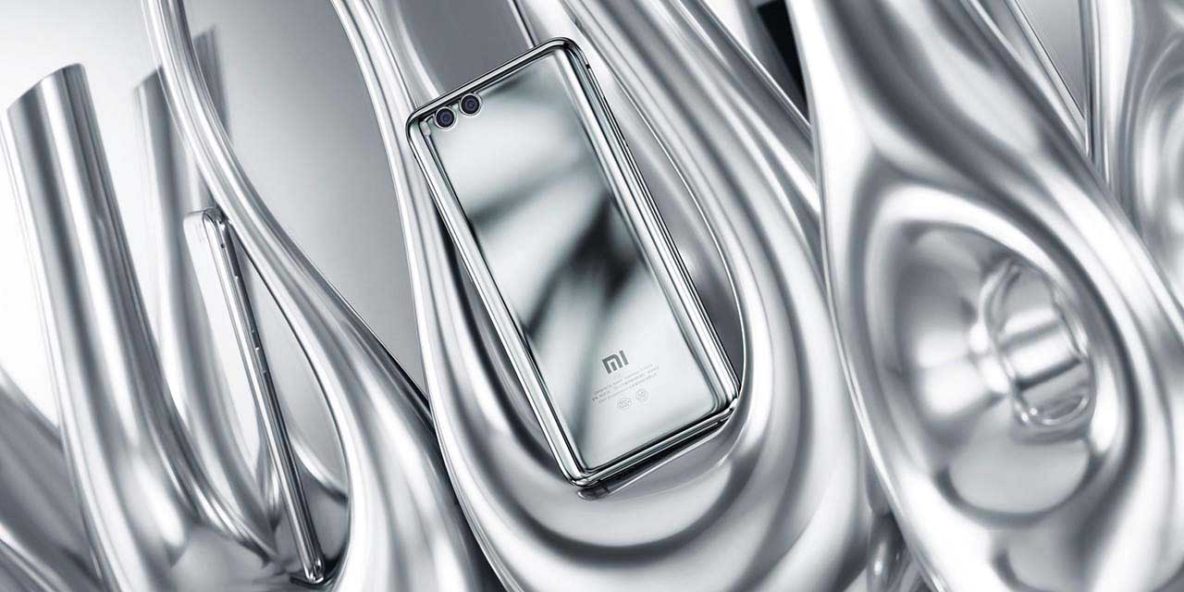 It wasn’t even part of the world’s top five vendors in 2016. But by end-2017, Xiaomi toppled another brand to become the No. 5 smartphone company globally. No small feat, if you ask us.

According to market-research firm IDC’s latest data, the manufacturer leaped in the ranking to unseat fellow Chinese brand Vivo. It shipped 92.4 million units last year, up from a “measly” 53 million Mi devices in 2016. That translated to a whopping 74.5 percent year-over-year change.

Not that we’re surprised. We somehow already saw it coming when another consulting group, Counterpoint, called Xiaomi the world’s fastest-growing smartphone brand in the third quarter of 2017, owing to its 84 percent year-over-year growth. 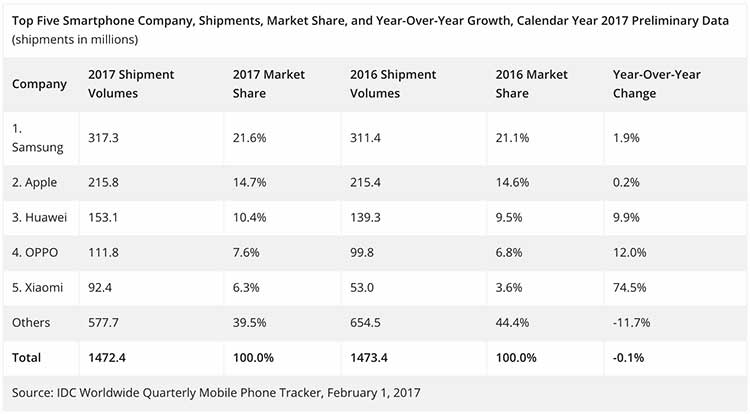 Top 5 smartphone companies in 2017, according to IDC

Former No. 5 Vivo was kicked out of the list, while Samsung, Apple, Huawei, and OPPO maintained their standing.

IDC said that from October 2018 to December 2018 alone, Xiaomi managed to double its share to 7 percent from 3.3 percent. This was thanks in part to its continued focus on growth outside China, with India and Russia being two of its biggest markets. It also put up more Mi Home shops. 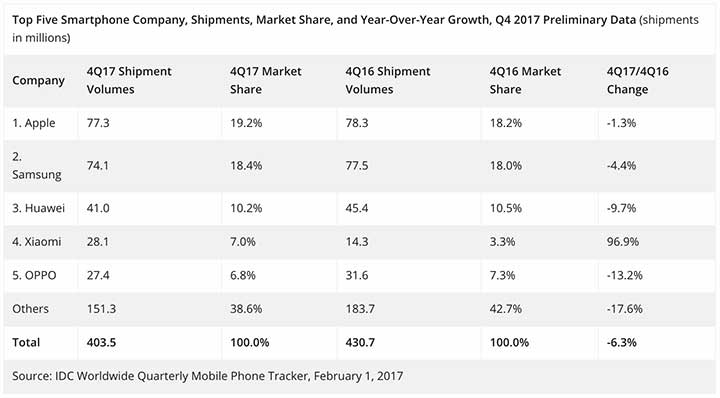 IDC says these were the top 5 smartphone companies in Q4 2017.

And we expect it to keep on building its retail presence by adding more brick-and-mortar stores — as opposed to just online shops — in 2018. In fact, with Xiaomi’s return to the Philippines — a story we broke a few days ago — the company will also focus on opening offline locations. It is hoping to be able to launch at least one around Chinese New Year, which falls on February 16 this year.