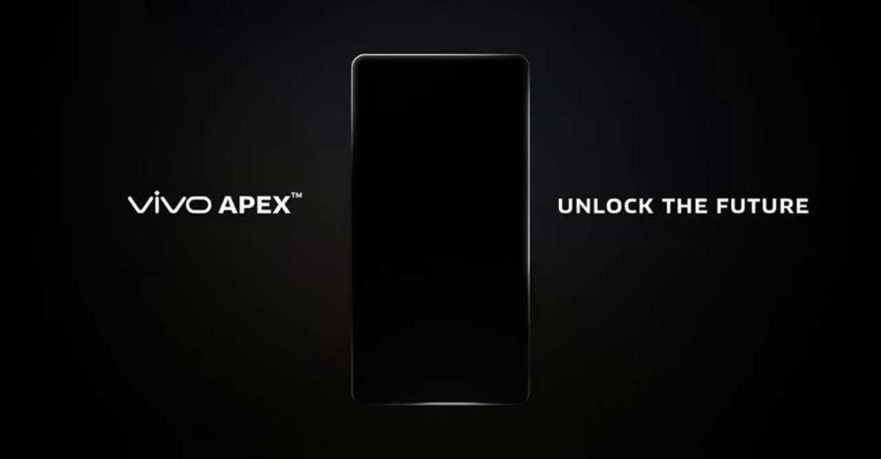 Vivo has caught us by surprise. It is not on the list of major smartphone brands that will showcase a new device at the Mobile World Congress in Barcelona, Spain. But just now, the company itself has teased a handset called Vivo APEX.

The teaser refers to the APEX as a full-view mobile, and it seems that it might just be the truly bezel-less smartphone we’ve been waiting for. Or at least THISCLOSE to it. Could it be the one that was leaked in photos two weeks ago? 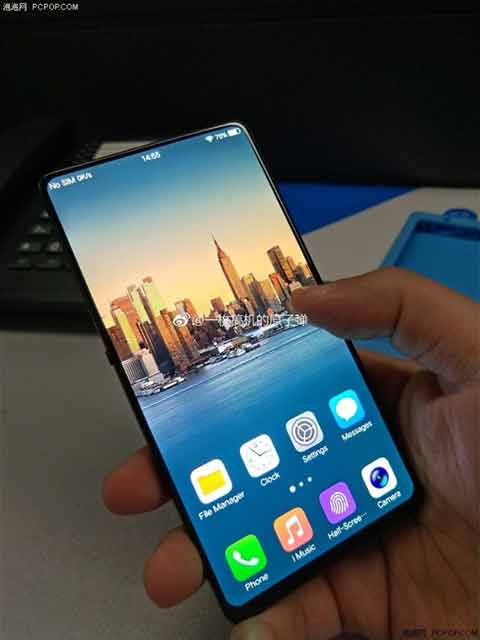 Is this the Vivo APEX? (Via GizChina)

We hope so, because the device in the picture sure looks promising. If you look at it closely, there is an app icon there that’s named Half-screen. So it’s likely that you can press your finger anywhere on the lower half of the display — and not just on a small area at the bottom of the screen — to perform functions such as unlocking the phone.

Let’s just say it’s an enhanced version of the in-display fingerprint-scanning technology on the Vivo X20 Plus UD, which was first revealed at CES in Las Vegas. Is that what the Chinese manufacturer means by one of the captions it’s using? You know, “This is how we are going to unlock the future.”

Sure, the teaser also says that the Vivo APEX is a concept smartphone. But take note that the Xiaomi Mi MIX was also a concept product, and it turned out to be the one that paved the way for more handsets with slim bezels.

So will the APEX be unveiled at MWC 2018, which will kick off on February 26? Vivo is an exhibitor at the mobile industry-focused trade show, so the answer might be a resounding yes.