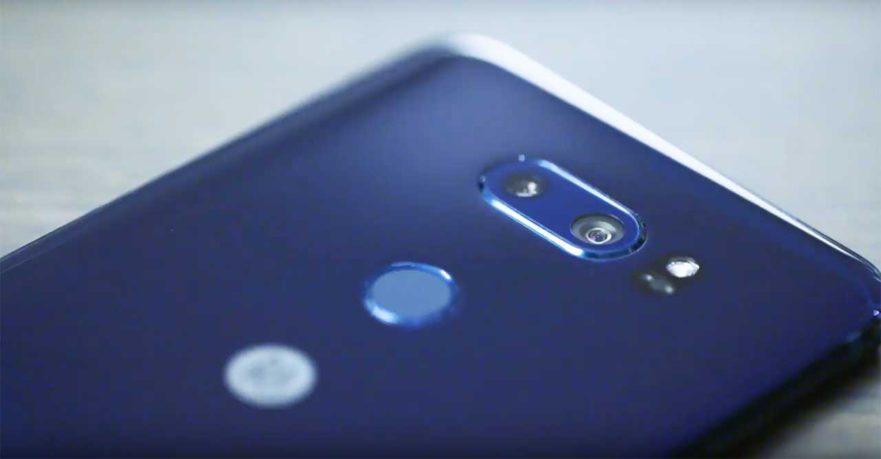 We are rooting for LG Electronics. We really are. But the smartphones that it has introduced at MWC 2018 in Barcelona, Spain, make it hard for us to get on the LG train. 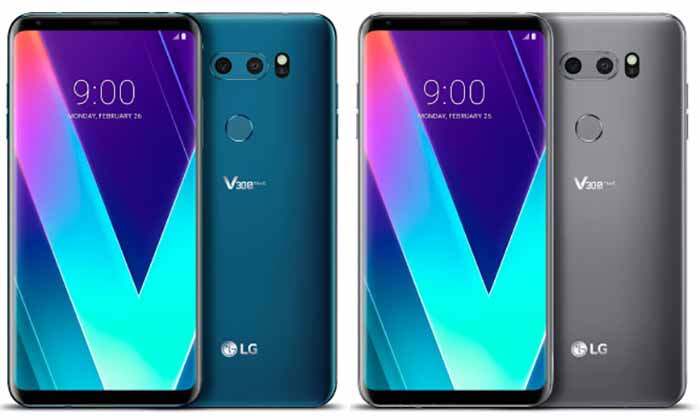 You see, the new LG V30S ThinQ and V30S+ ThinQ are more like a software update. At their core, they’re really just the V30 and V30+ with Android Oreo out of the box and more memory. They now have 6GB of RAM instead of 4GB. The base model gets 128GB of internal storage — up from 64GB — while the Plus version has 256GB space — up from 128GB.

And oh, they only come in these color variants: New Platinum Grey and New Moroccan Blue. That’s about the only way to tell if what someone is holding is a V30S edition.

The new LG V30S ThinQ and V30S+ ThinQ are more like a software update. At their core, they’re really just the V30 and V30+ with Android Oreo out of the box, more memory, and new colors.

A significant software upgrade is nice… if it’s not going to be rolled out to other phones launched just a few months before the new ones became official. However, the artificial-intelligence functionalities that are present on the LG V30S ThinQ and V30S+ ThinQ are also going to be released to the V30 handsets.

We do admit that the suite of AI technologies introduced is decent. Think of it as Samsung’s Bixby. Its focus is on the camera and voice recognition. When you point the camera at your subject, it tries to recognize the object and adjusts the settings accordingly based on these eight modes: portrait, food, pet, landscape, city, flower, sunrise, and sunset.

Pet mode for your furbaby

When shopping, it scans codes or attempts to identify the item your camera is pointing at so it can provide shopping options, including where to buy it for the lowest price.

Bright mode should make the camera perform better in low light. According to LG, “Instead of measuring only ambient light like most smartphone cameras, this AI feature uses algorithms to brighten images by a factor of two for better looking photos without the noise.”

As for the Korean company’s Voice AI, which works alongside Google Assistant, you can run apps or change settings using only voice commands. Here are those exclusive to LG: 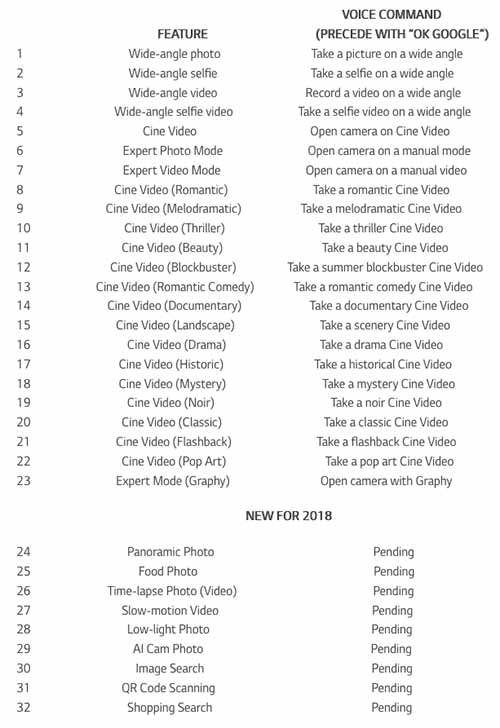 But again, we would have liked to see more than these updates. With the LG V30S ThinQ and V30S+ ThinQ, it’s as if the company hasn’t tried enough. Hey, if they rock your boat, though, know that the smartphones will go on sale within a couple of weeks. Will they be released in the Philippines? That, we’ll have to see.