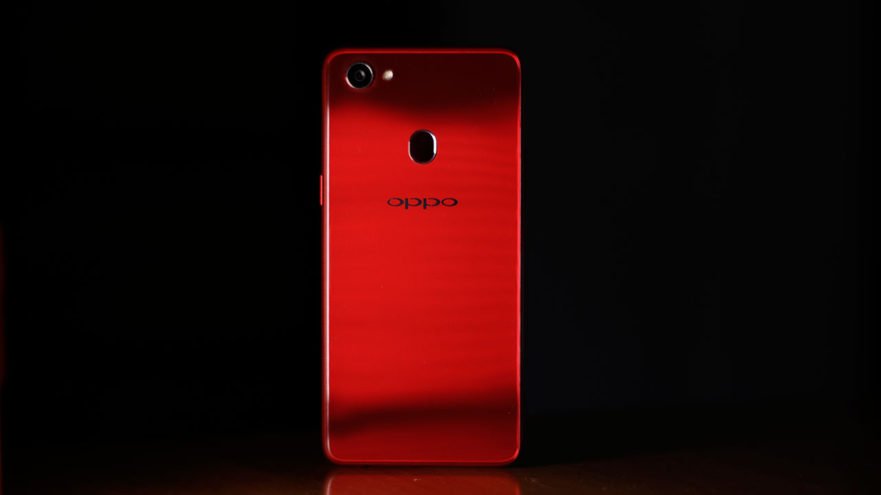 OPPO Philippines is back at it again with the OPPO F7, this time jumping onto the trend of the notch display, which is as popular as ever because of the Apple iPhone X.

It’s been only a few months since the OPPO F5, the F7’s predecessor, dropped into stores. However, the changes introduced this year are more than cosmetic. In fact, we’d argue that the most significant hardware upgrade is also the one you’re most likely to skim over.

For sure, the F7 is a flashy piece of hardware that is put together nicely, and it honestly feels even better to use as a daily driver. It’s not the easiest slab to keep looking clean, because of that high-gloss finish around the back. But when the handset is (largely) free of smudges and greasy fingerprints, one can’t simply ignore its visual appeal. Regardless of color version, might we add.

Both bright-red and bluish-silver variants of the OPPO F7 are equally photogenic, but they look even prettier in person than in pictures. We haven’t seen the black one yet, though we imagine it to be equally stunning. We’ll have more hardware observations in our full review, after several days of testing. 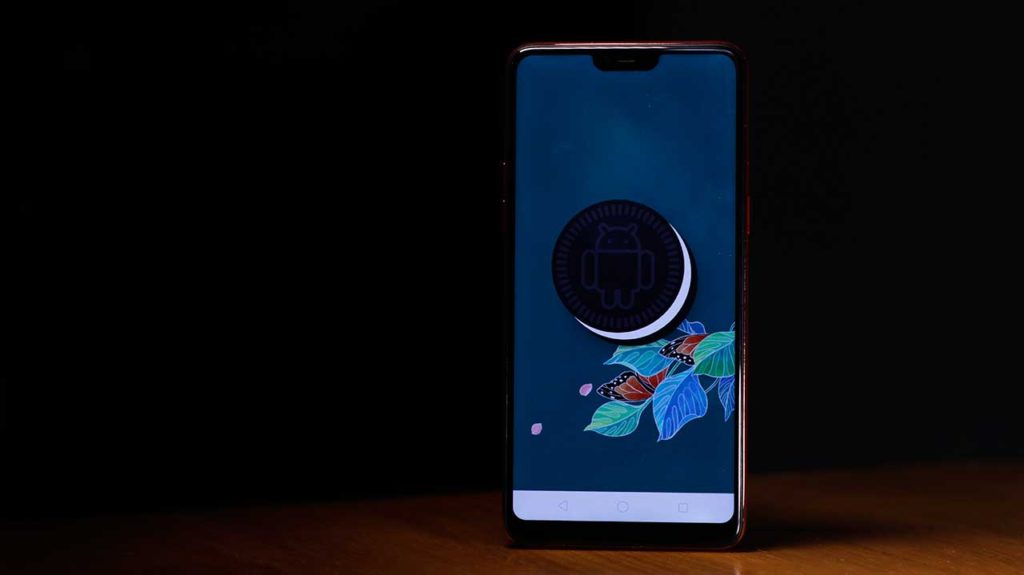 The MediaTek Helio P60-powered OPPO F7 comes with Android 8.1 Oreo-based ColorOS 5.0 out of the box.

The F7’s outward appearance aside, OPPO entrusting its hero phone for the mainstream market to the promising but unproven MediaTek Helio P60 processor, which has on-device artificial intelligence or AI capabilities, could turn out to be one of the best decisions the company has ever made.

Impressively powerful and efficient, the Helio P60 is better than we imagined, better than what some people might have been expecting because of their bias. We’ll be damned if we simply gloss over it.

Impressively powerful and efficient, the Helio P60 processor is better than we imagined, better than what some people might have been expecting because of their bias.

While not a powerhouse like the Qualcomm Snapdragon 845, the Helio P60 features four high-end cores paired with four other cores optimized for battery efficiency. Both clusters run at 2.0GHz and work alongside the high-end Mali-G72 graphics chip, which promises performance and machine-learning improvements over the previous design. It’s an excellent option in the midrange, as you’ll soon find out.

Now, onto more important concerns. Is the phone responsive, or does it stutter every now and then? How well did the phone do in benchmark tests? How’s the gaming performance? We’ll answer these questions and more, starting with the first.

Unlike in previous years, most midrange phones today don’t break a sweat handling everyday computing tasks like web browsing, video streaming, and social media. The OPPO F7 is no different; it doesn’t struggle with the basics. Nor does it appear to have any issues jumping in and out of apps. The heavily modified interface based on Android 8.1 Oreo feels slick and responsive as well.

Additionally, the fingerprint reader at the back is fast and reliable. Face recognition, as an alternative security measure, is quick, and the initial setup process is painless. We have nothing to complain about the day-to-day experience of our unit so far.

By comparison, the Qualcomm Snapdragon 636-powered Xiaomi Redmi Note 5 Pro with 4GB of RAM — as much memory in our F7 test unit — notched 112,601 points on AnTuTu Benchmark. Do note, however, that synthetic scores do not tell the whole story and are not necessarily indicative of real-world performance, let alone gaming frame rates. 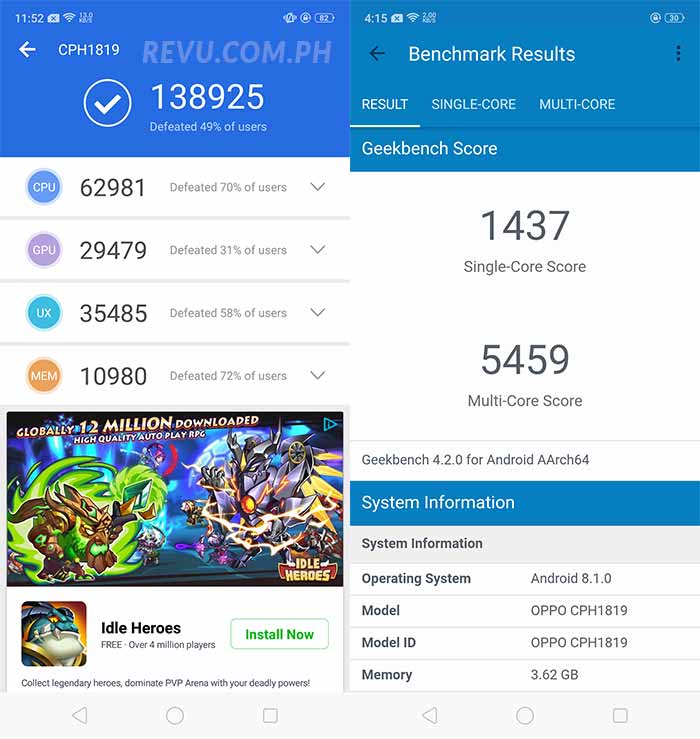 The OPPO F7’s benchmark scores on Antutu and Geekbench

Earlier, we mentioned that the F7 has Mali-G72 graphics inside. That essentially means this phone can run most 3D games, including NBA 2K18 and PUBG Mobile, on higher detail settings, without slowing things to a crawl. Overheating isn’t something you should be concerned about either.

Playing NBA 2K18 on the High detail preset yields good frame rates, but you’ll need to turn off the processor-intensive clothing animation option. PUBG Mobile drops some frames when the Frame Rate setting is set to High and the eye candy is cranked all the way up. The online multiplayer shooter will remain satisfyingly playable, though.

PUBG Mobile on the OPPO F7

Mobile Legends on the OPPO F7

Well, that’s it for now. Watch for our review in the coming days for a more comprehensive look at this newly launched phone.