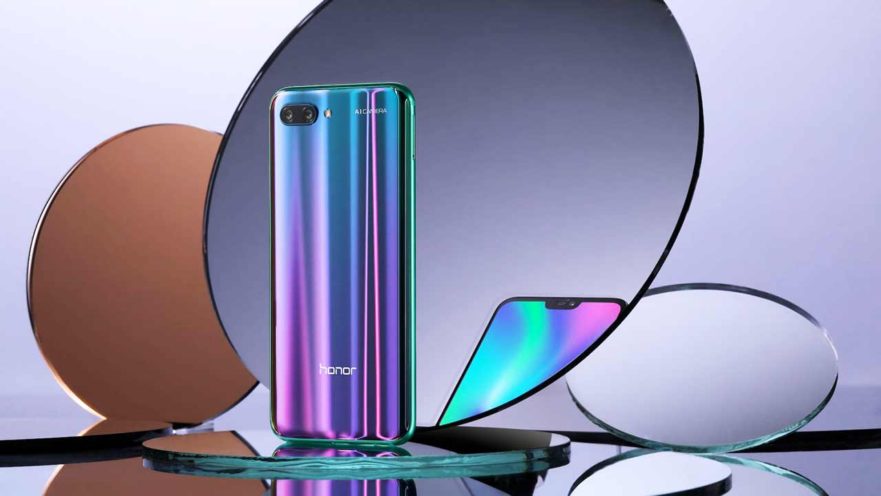 A lot has happened since Honor’s comeback in the Philippines on April 25. It set up shop on Shopee and, just four days ago, on Lazada. It brought these three devices to our shores: Honor 9 Lite, Honor 7X, and, most recently, Honor 10. And it showcased the Honor 7S and 7A budget smartphones.

More good news: Starting June 13, you will be able to buy its Honor 10 flagship handset offline for P23,990 (roughly $454), the same price as when it went on flash sale on Shopee. Honor started as Huawei’s e-brand, available only online. But in countries like the Philippines where most transactions are still done in physical shops, this is a wise move.

Check out the brick-and-mortar retail stores where the Honor 10 will be up for grabs:

We’re told that Honor is concentrating on Luzon first, but will eventually set its sights on other areas in the Philippines.