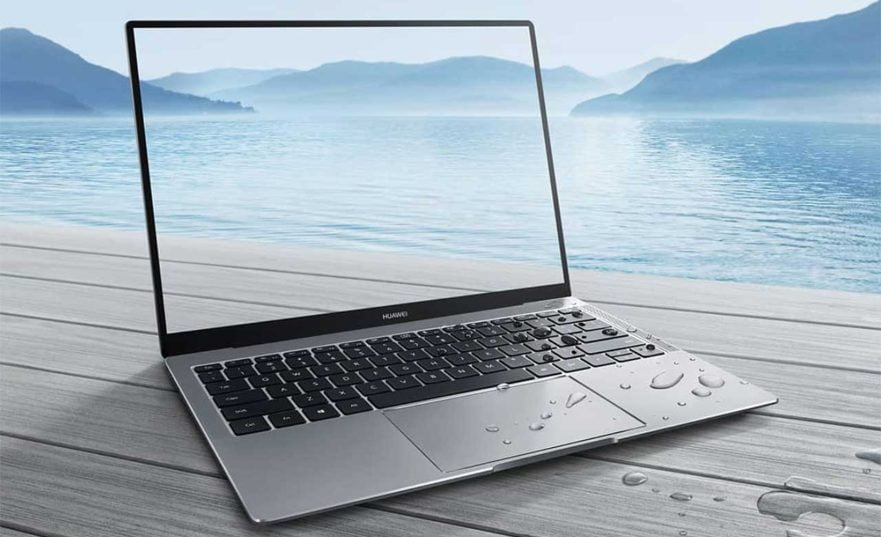 Huawei’s PC notebook line will be released in the Philippines this year. This includes the Huawei MateBook X Pro, which has earned high marks and reviews as a better Apple MacBook Pro alternative overseas. The new information was confirmed to Revü’s Alora Uy Guerrero by Huawei president for consumer business Jim Xu.

A few local bloggers and media representatives are currently in the Chinese mainland to tour the company’s profusive campus-slash-headquarters and manufacturing facilities. The MateBook X Pro is a flagship Windows 10 laptop with all the possible specs you’d want in a productivity machine, plus some clever tricks. Whether this is the laptop you go for or you go something else, you might want to check out some laptop cases that’ll help you keep your new product safe and secure.

It’s got a tack-sharp 3K touch display that measures 13.9 inches and takes up most of the real estate on the lid, with extremely narrow bezels that result in a more seamless picture. Huawei says the screen-to-body ratio of the MateBook X Pro is 91 percent, or higher than most other high-end smartphones available right now. Our MacBook Air is about the same size as the Huawei MateBook X Pro, if not slightly larger.

It even placed the webcam under — yes, under! — the keyboard in order to maximize the screen size without expanding the laptop’s footprint. The camera only pops up when you need it to, and it’s small enough that you’ll hardly notice it.

READ ALSO: These Huawei, Honor phones will get performance-improvement update

Under the hood, the laptop is powered by an 8th-generation Intel Core i5-8250U or Core i7-8550U processor, with a choice between 8GB RAM or 16GB RAM and Nvidia GeForce MX150 discrete graphics. Storage options go up to a 512GB solid-state drive. The battery inside the Huawei MateBook X Pro is said to deliver up to 12 hours of continuous 1080p video playback.

Huawei has yet to reveal pricing details for the Philippines, but it’s planning to launch the laptop as early as July 2018. In the U.S., the MateBook X Pro starts at $1,199, or approximately P63,877, for the version with Core i5 internals and the least amount of memory.

(With report from Alora Uy Guerrero)