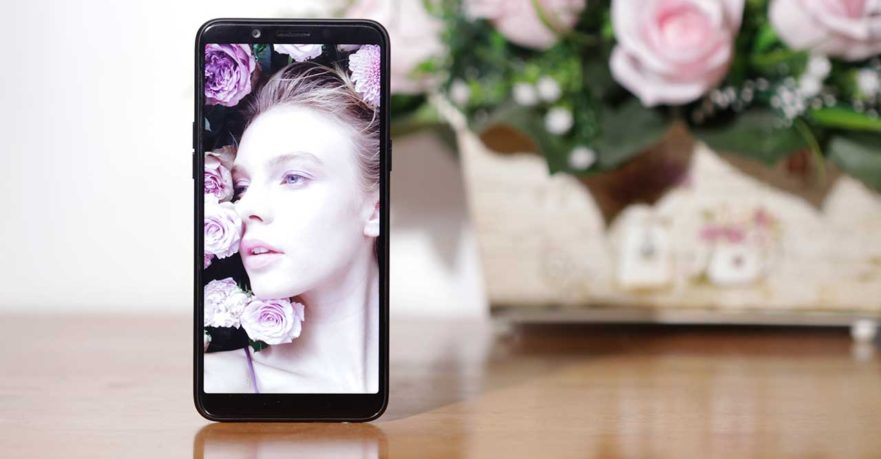 We don’t write about discounts unless we think they’re something worth considering. This just-announced price drop of the OPPO A83 is one of them.

SEE ALSO: OPPO A83 review: The most recommendable OPPO phone yet

However, the markdown is significant because the three units’ mere difference lies in the memory configuration. Everything else is the same. The design is similar. The rest of the specs are the same.

The processor, for one, is still MediaTek’s Helio P23 running at 2.5GHz. It’s the same octa-core chip that powers the OPPO F5 and F5 Youth — from the capable and efficient Helio line. As we said before, thermal performance is above average and frame rates are solid when playing intensive games. Plus, keeping the screen on for stretches of time doesn’t kill the battery quickly.

READ ALSO: OPPO F7 Youth is the RealMe 1 for the Philippine market

The OPPO A83 2GB version also boasts a tall, 5.7-inch display meant for consuming content. It comes with 8- and 13-megapixel selfie and rear-facing cameras that work well enough in almost any environment and a fast and accurate face-unlock implementation.