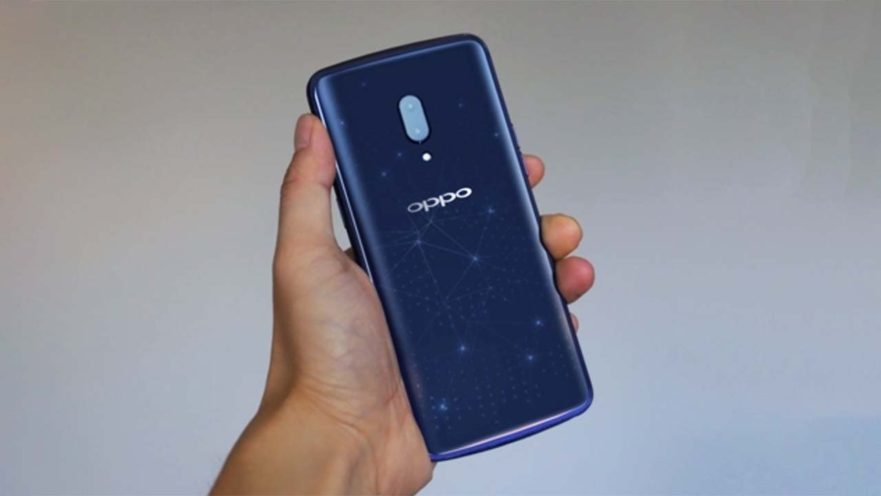 We know that we’re just a week removed from OPPO launching the Find X on June 19 in Paris, France. But in terms of specifications and features, what should we expect from the upcoming top-of-the-line smartphone?

The rumor mill has toyed with the idea that it could have a dual-lens system capable of up to 5x optical zoom. There are also whispers that the OPPO Find X will be outfitted with the company’s next-gen Super VOOC technology, which can charge a 2,500mAh battery from zero to full in just 15 minutes.

SEE ALSO: Find X may be the real OPPO flagship phone I’ve been waiting for

None of these details we can confirm at this point, but we can expect a powerhouse of a phone with more than enough RAM and built-in storage to satisfy anyone in the market for a premium purchase. 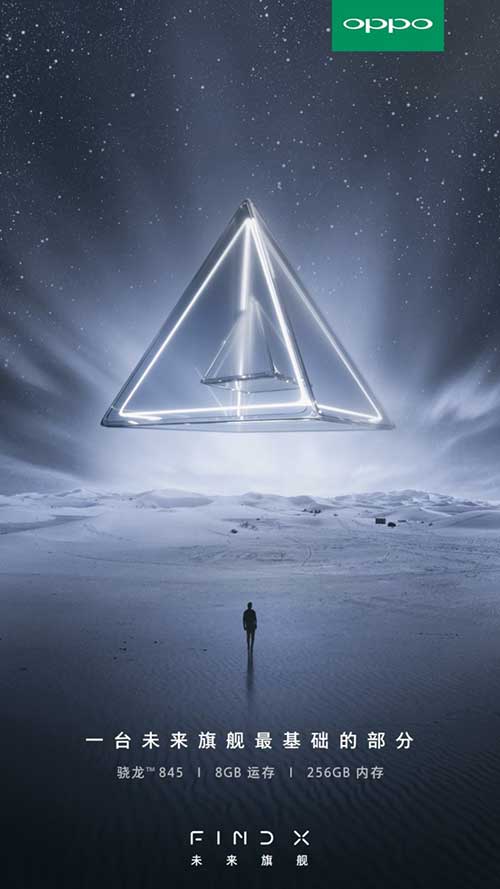 Earlier, OPPO released a poster teasing the Find X and revealing some of the internal specs it will come with. Most notably, the handset, as many in the tech community had predicted, will be powered by a Qualcomm Snapdragon 845 chipset backed by up to 8GB RAM and 256GB memory.

The Vivo NEX will reportedly debut with similar internals. Vivo is a subsidiary of the same big Chinese conglomerate that owns OPPO and OnePlus.

Another official promotional material for the OPPO Find X hinted that it could sport a dual-curved screen that blends into the edges of the device, similar to how the AMOLED displays on the Samsung Galaxy S9 series and Galaxy Note 8 curve toward their bodies. Just last week, it was reported that OPPO had ordered flexible OLED panels from Samsung’s display division.

OPPO Find X: Could it sport a dual-curved screen, just like the ones on the Samsung Galaxy S9 series and Galaxy Note 8?

The TENAA listing of the OPPO Find X reveals other specs, such as a dual-camera system with 20- and 16-megapixel sensors and a 25-megapixel camera on the front for selfies. The Chinese certification authority’s online database has also confirmed that the phone will arrive with a 6.4-inch OLED screen; a 3,645mAh battery; and Android 8.1 Oreo.