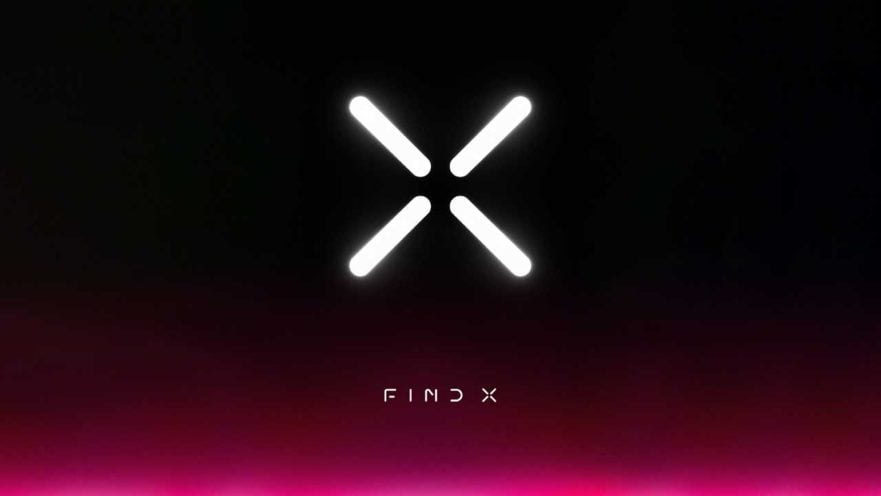 OPPO’s first true flagship smartphone in years will be formally unveiled this month at a global press event happening in Paris, France. The OPPO Find X has the launch date set for June 19.

It was previously reported that the phone will make an appearance later this month. Well, there’s no denying that now. The latest alleged image of the OPPO Find X shows an uncanny resemblance to this year’s OnePlus 6, which is somewhat expected considering both OPPO and OnePlus are owned by the same Chinese conglomerate.

It’s also worth mentioning that the last product to come out of the Find stables, the OPPO Find 7 from 2014, was virtually identical to the OnePlus One. This time around, it’s possible that the OnePlus 6 was used as a blueprint for the upcoming flagship. 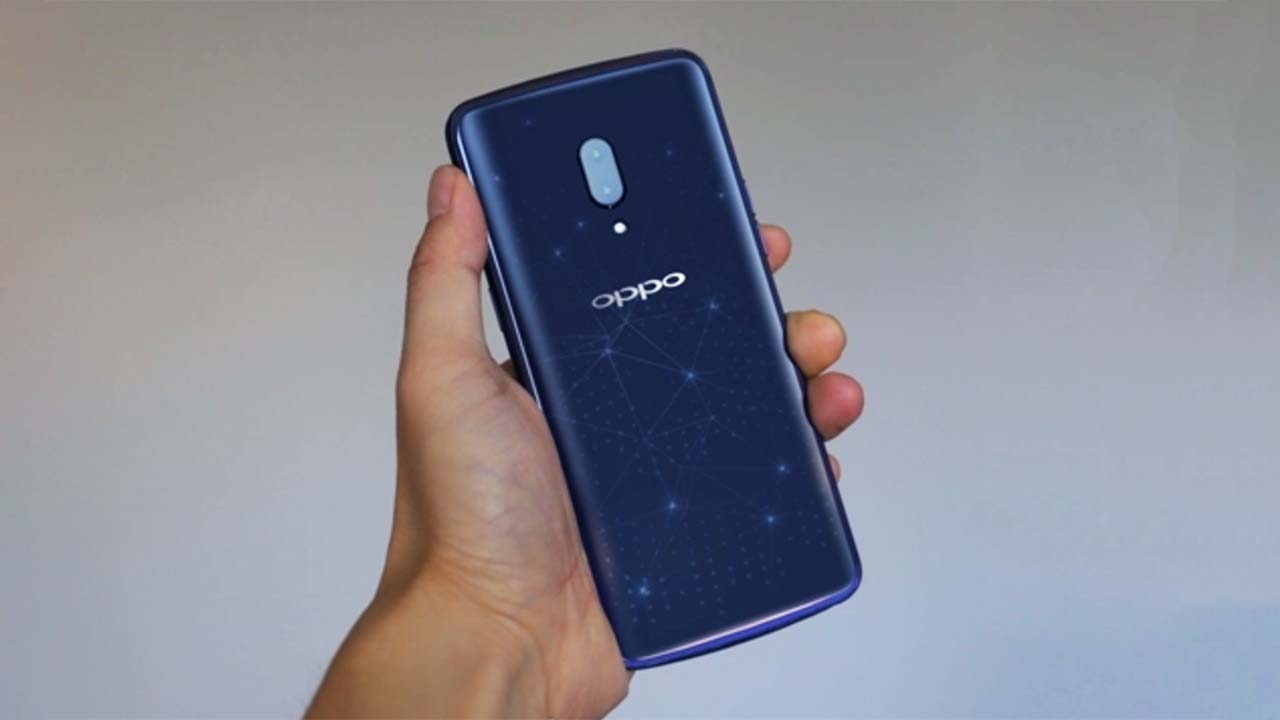 Is this the OPPO Find X? (Via Weibo)

If the image is real, then it means the Find X will sport two cameras on a back cover seemingly made from glass. There also appears to be a constellation pattern underneath the phone’s glass back, reminiscent of the custom kevlar pattern under the glass body of the OnePlus 6.

Also interesting is that the purported OPPO Find X doesn’t have a fingerprint scanner at the back, suggesting the likelihood that it is going to arrive with an in-display fingerprint reader in tow like the Vivo X20 Plus UD and X21 UD and Huawei Porsche Design Mate RS.

As for what’s likely inside, the Find X is said to be powered by the top-of-the-line Qualcomm Snapdragon 845 platform, with up to 8GB RAM and 256GB of storage. It could also show up with the proprietary Super VOOC, SmartSensor Image Stabilization, and Dual Camera Zoom technologies OPPO showcased in 2016 and 2017.

Other rumored specs include a 6.4-inch, Quad HD screen with a notch at the top for the infrared camera and sensor to allow accurate face recognition even in low light; a 4,000mAh battery; and Android 8.1 Oreo.

We’ll be able to clear the air once the OPPO Find X gets officially announced in a couple of weeks.