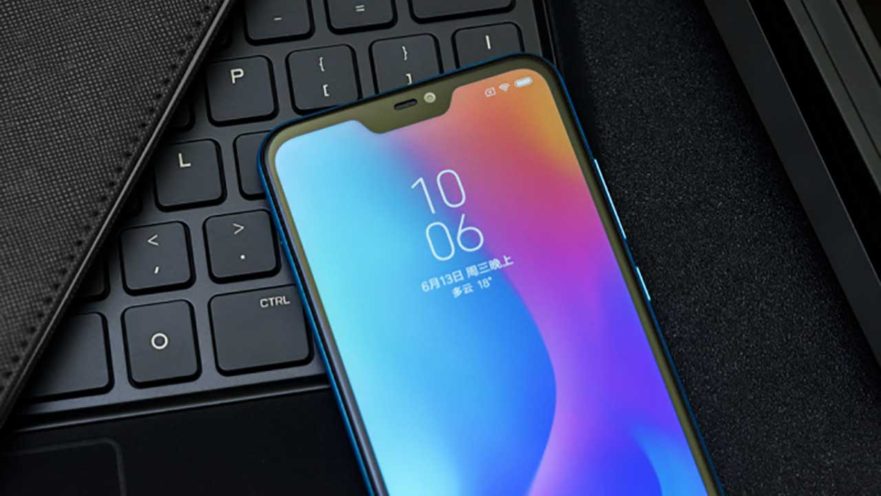 Add another name to Xiaomi’s ever-expanding list of budget phones released in 2018. This time around, it’s the Xiaomi Redmi 6 Pro that has been made official, days after live photos of the device were posted by the manufacturer online.

As previously known, the Redmi 6 Pro arrives with a notch to make the top bezel smaller and to place the front camera beside the earpiece speaker. Notably, it’s only the third time that Xiaomi has adopted a plastic cutout for the bezel; the Xiaomi Mi 8 and Mi 8 SE launched with notch displays in May 2018. Fourth, if you count the Mi 8 Explorer Edition as an entirely different device (we obviously don’t).

The LCD touchscreen measures 5.84 inches diagonally, with a 2,280 x 1,080 resolution and a taller aspect ratio of 19:9. The entire assembly, including the screen, is powered by a 4,000mAh battery that charges over microUSB. 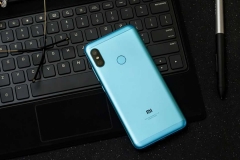 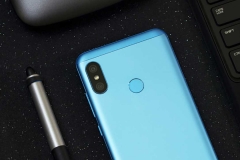 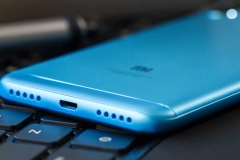 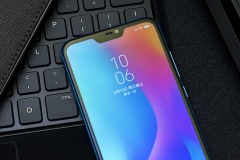 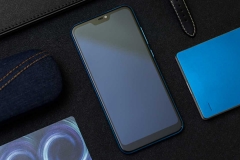 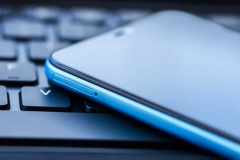 Moving to the back, the Xiaomi Redmi 6 Pro sports two cameras aligned vertically, with the 12-megapixel camera assisted by a secondary 5-megapixel one to produce pictures in which the foreground is sharp and in focus, while the background is soft and blurred. Also around the back: a capacitive fingerprint reader that makes the Redmi 6 Pro look like a smaller version of the Xiaomi Redmi Note 5 when viewed from behind.

Elsewhere, the company has given the Redmi 6 Pro the same Snapdragon 625 processor inside the Xiaomi Redmi S2 and Redmi 5 Plus, among many of its other handsets. Depending on how much you’re willing to spend, it can be outfitted with 3GB or 4GB RAM and up to 64GB storage. It runs MIUI 9 and ships with face unlock and Xiaomi’s digital assistant out of the box.

We’re hearing that the Xiaomi Redmi 6 Pro will launch in the Philippines at a later date, and we have every reason to believe it will.