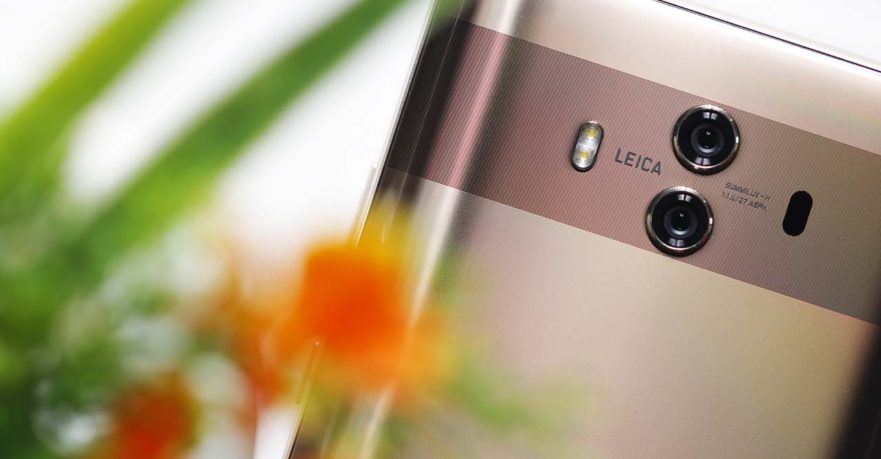 Liking your Huawei smartphone so far, but wish it came with stock Android instead of the company’s own software interface? OpenKirin might have the tweak you’re looking for.

Typically, devices from Huawei — and its smartphone subsidiary Honor — arrive with heavily modified EMUI. And while the Android skin has made strides in making the interface more appealing to look at and use, there are purists who would rather have vanilla Android on their hardware. They have reservations about putting down their Google Pixel smartphone to pick up, say, a Huawei Mate 10 or Mate 10 Pro.

And this is where the OpenKirin project comes in. It allows select Huawei and Honor devices using a HiSilicon Kirin processor to run a custom operating system that looks and feels like it was lifted from Google’s stable of smartphones.

For now, it’s limited to 17 phones and tablets, and there are only three, albeit very good, stock OS varieties to choose from, namely LineageOS, Resurrection Remix, and CarbonOS. We’re crossing our fingers that the Huawei P20 Pro — easily our favorite Huawei phone to date — gets the OpenKirin treatment sooner than later.

We have Lineage installed on some of our devices (none of them built by Huawei, in case you’re wondering); it’s a strong alternative to whatever system your phone is currently using.

Here’s the initial list of devices supported by OpenKirin.

Now, for some not-so good news: Installing any of the OpenKirin-supported software requires a bit of know-how on unlocking its bootloader and flashing the hardware.

Another consideration is that Huawei will stop providing bootloader unlock codes for all of its devices starting July 22, so you only have less than a month to decide whether or not getting pure Android on your phone is worth the risk of voiding warranty coverage, assuming it’s still in effect. It might take a while before we come across an unofficial bootloader-unlock method beyond the said deadline.