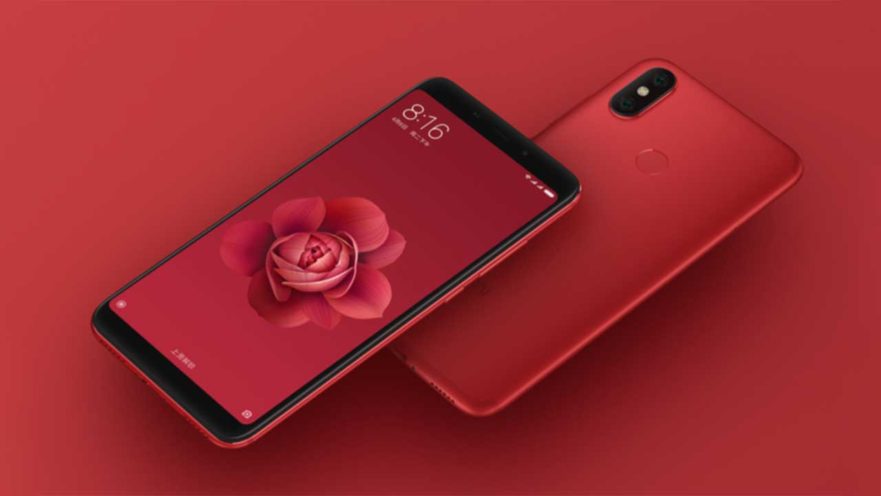 In addition to taking the wraps off the Xiaomi Redmi 6 Pro and Mi Pad 4 tablet, Xiaomi has announced a new color variant for the Redmi Note 5 in China. The Flame Red edition of the popular midrange phone is already available in its domestic market.

But what about here locally? Will the red Xiaomi Redmi Note 5 be sold in the Philippines as well? When asked about a release date for the color version, a person with knowledge of the company’s plans told Revü that Xiaomi hopes to make it available in the country as early as July 2018. It will definitely go on sale here, we’re told.

The Redmi Note 5 launched in black, blue, and gold colors a few months ago, and the addition of the red variant bumps up the coating options to four. It looks dapper with a full wash of bright red at the back and black on the front, though nothing is expected to change internally.

You get a 6-inch LCD display with a 2,160 x 1,080-pixel resolution and an 18:9 aspect ratio. It’s layered with curved-edge glass on top to give the phone an overall smoother feel. A capable Qualcomm Snapdragon 636 sits inside, mated 4GB RAM and 64GB of expandable storage. A 4,000mAh battery keeps the lights on.

On the imaging front, the Xiaomi Redmi Note 5 carries 12- and 5-megapixel cameras at the back, while selfies are taken care of by a 13-megapixel camera. The main system is capable of taking portrait shots with the help of artificial intelligence or AI to keep objects in the foreground sharp and in focus, while the background is soft and blurred.