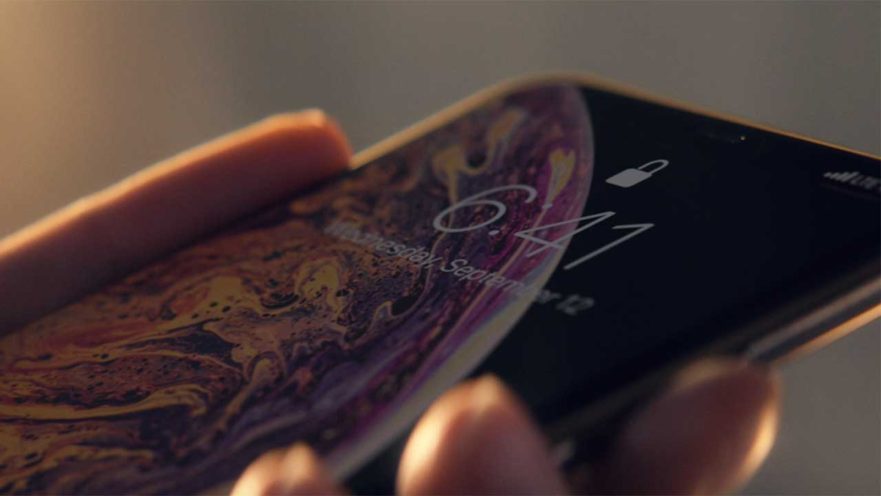 According to Apple, the A12 is up to 15 percent faster while using 40 percent less power compared to last year’s processor. It packs six CPU cores that can run either with two high-performance cores or four power-efficient ones depending on the workload. 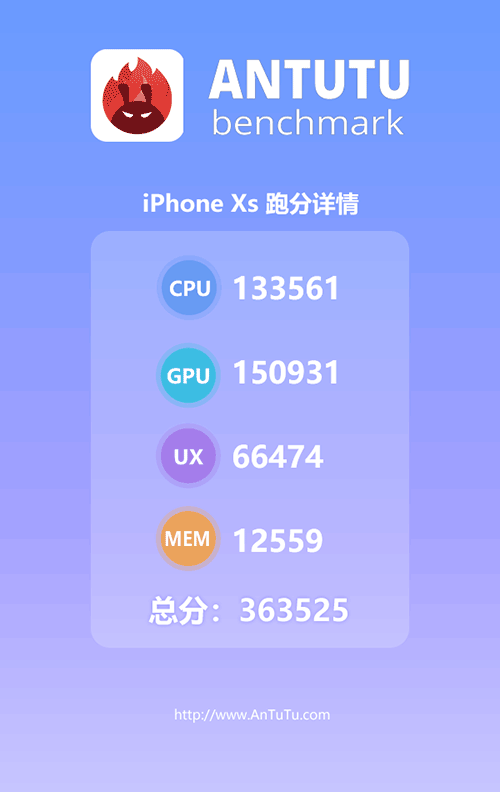 Over 360,000. While smartphones powered by Apple’s own A11 Bionic, Qualcomm’s Snapdragon 845, and Huawei’s HiSilicon Kirin 970 have respective average benchmark scores that don’t go past 300,000. The Apple iPhone X, for example, posted 235,009 points last month, while the current best-performing Android in Antutu, the Xiaomi Black Shark gaming phone, notched 289,415.

Smartphones powered by Apple’s own A11 Bionic, Qualcomm’s Snapdragon 845, and Huawei’s HiSilicon Kirin 970 have respective average benchmark scores that don’t go past 300,000.

This makes us all the more excited about the arrival of devices using other 7-nanometer chips (Snapdragon 855 and Kirin 980). Two of the first we’re expecting are the Huawei Mate 20 and Mate 20 Pro, which will be launched on October 16 in London.