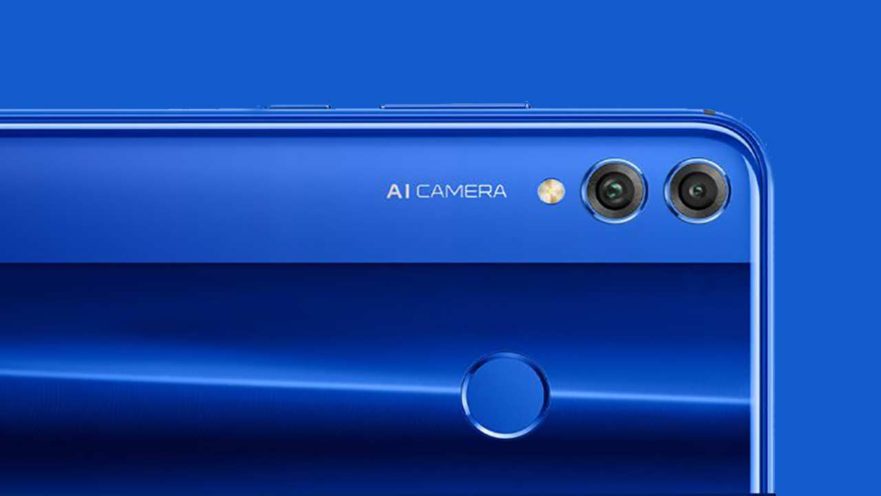 The Honor 8X, the company’s first HiSilicon Kirin 710-based smartphone, will be launched in the Philippines on October 10. On paper, it looks promising — it’s practically the Huawei Nova 3i but with a bigger screen and battery and one less camera on the front.

But if you’re holding out for something somewhat identical to the Honor 8X but from Huawei itself, as opposed to its sub-brand, then this latest bit of news out of China’s TENAA certification authority should prove interesting. According to the TENAA website, Huawei is poised to launch another Kirin 710-powered phone, listed as the Huawei Y9 (2019), with a sizable display and battery like the Honor 8X. 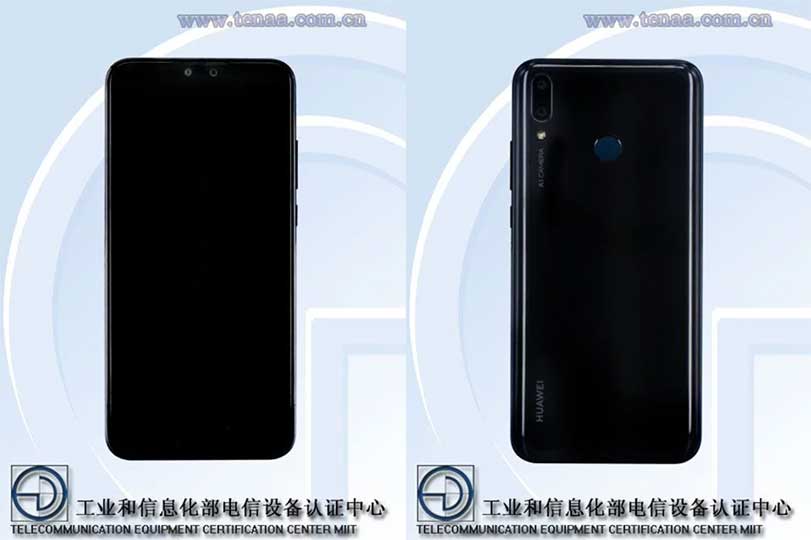 Even better, the next-gen Huawei Y9 phone will offer dual selfie cameras, where the secondary camera on the front will reportedly have a 2-megapixel sensor like the one on the rear. Plus, it will have an even higher battery capacity of 4,000mAh. The LCD screen, which includes a notch at the top, measures 6.5 inches diagonally.

The Huawei Y9 (2019), similar to the Honor 8X launched in China, will also come in a 4GB RAM and 64GB storage variant, as well as a 6GB RAM and 128GB memory model, according to the TENAA listing. The back-facing cameras have 20- and 2-megapixel sensors and are stacked vertically, while the capacitive fingerprint reader is located near the middle of the panel.

What’s also interesting is the supposed design of the Huawei Y9 (2019). The back of the phone seems to be made of 3D glass, reminiscent of the Huawei Nova 3’s glossy and curved exterior. The vertical camera arrangement and physical button layout remind us of Huawei’s premium mid-tier phone as well.

According to reports, the phone will be available in black, blue, pink, and purple colors when it launches outside of China at a still-undisclosed price. Considering that it looks better (at least in pictures) and has beefier specs than the Huawei Nova 3i, it could fetch a price slightly higher than P16,000 (about $295) if or when it does arrive in the Philippines. 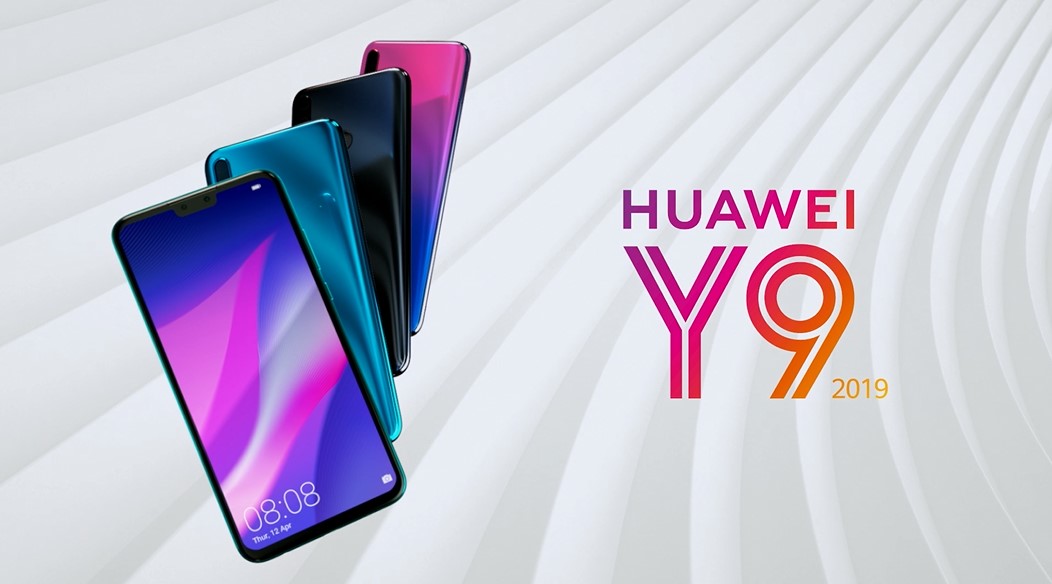