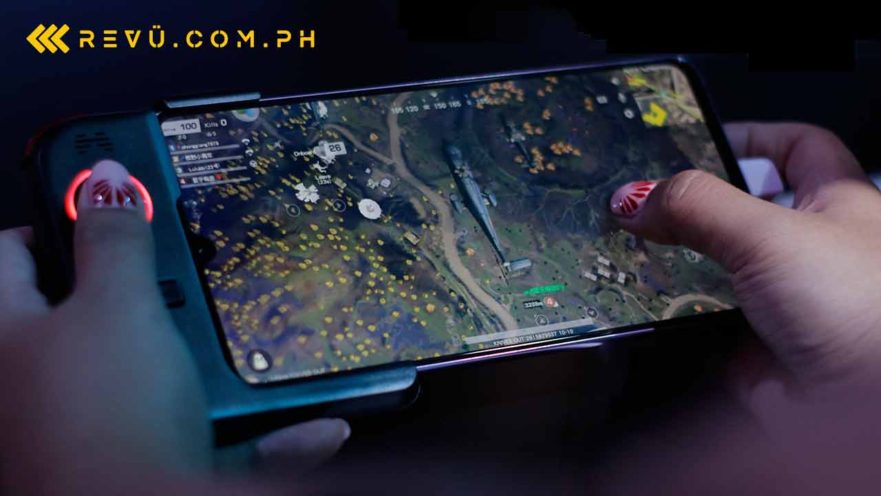 You probably didn’t see this one coming. At Huawei’s Mate 20 series launch here in London, the company announced its first gaming-focused phone in the Huawei Mate 20 X. The “X” could stand for extra large.

Boasting a 7.21-inch, 2,244 x 1,080 OLED screen, this thing is massive — much bigger than the Mate 20 and Mate 20 Pro, and bigger than the 6.5-inch Apple iPhone XS Max. It’s the biggest display Huawei’s ever built into a smartphone, which makes good sense on something designed for gaming in landscape mode.

The Huawei Mate 20 X packs the latest 7-nanometer Kirin 980 processor. It promises flagship-worthy performance in games like PUBG Mobile and NBA 2K18, where it’s been shown to hit 60 frames per second with consistency. We’ve caught glimpses of it in action — and we’re impressed.

Huawei says the Mate 20 X will be cooled using a graphene film and vapor chamber, a first for any smartphone. We’ll reserve our judgement until we get to test it thoroughly.

The extra screen real estate also makes the device an ideal productivity option, especially since it supports stylus use like the Samsung Galaxy Note 9. You’ll need to buy the stylus separately, though.

Draw your own path. The highly sensitive, #HUAWEIMPen allows you to create a story wherever you are. #HUAWEIMate20X #HigherIntelligence pic.twitter.com/xEe1cwrNjV

Gunning for the Galaxy Note, too?

When viewed from the front, the Huawei Mate 20 X looks like a super-sized Mate 20 bearing a tiny notch design and narrow bezels. But it ditches the physical fingerprint reader found in the Mate 20 and opts for fingerprint hardware that’s built under the display. 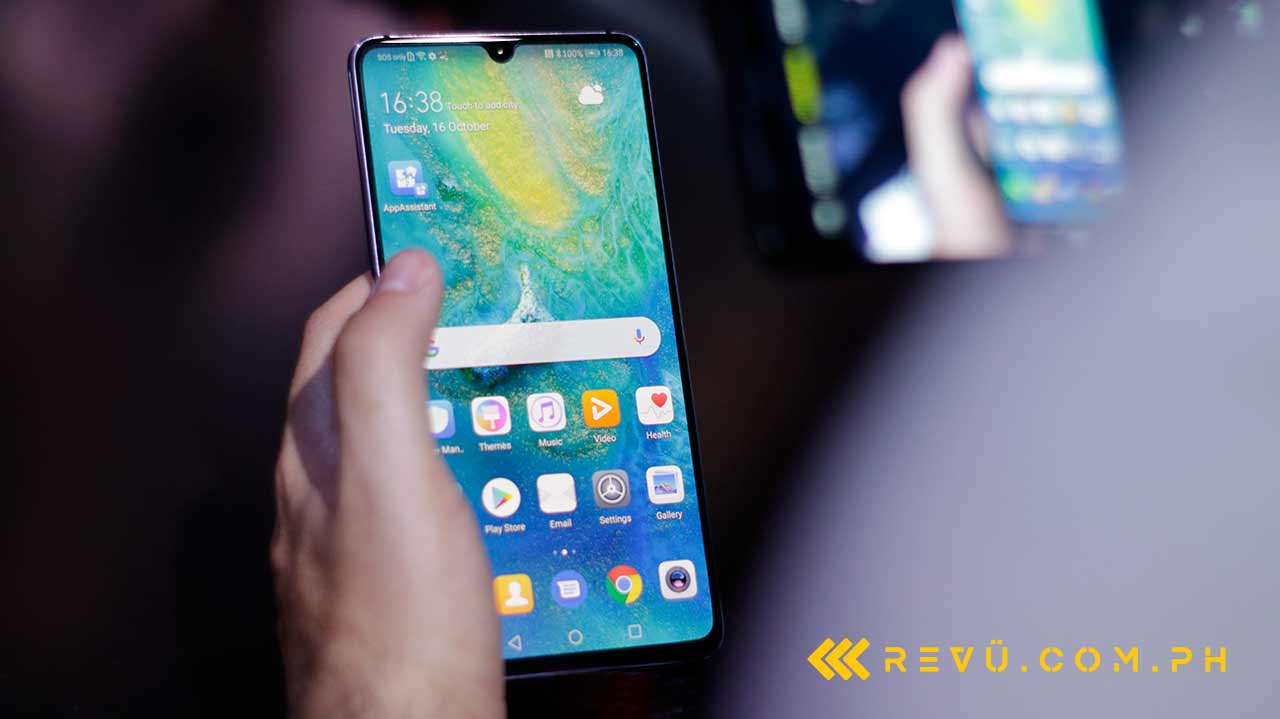 When viewed from the front, the Huawei Mate 20 X looks like a supersized Mate 20.

The rear-mounted camera module still gets three cameras, including one with a 40-megapixel color sensor and wide lens. The selfie camera is a 24-megapixel affair. Other notable specs include EMUI 9.0 based on Android 9.0 Pie; a 5,000mAh battery with 40-watt fast charging; and headphone input, which the Mate 20 Pro lacks but is a must-have for any gaming phone.