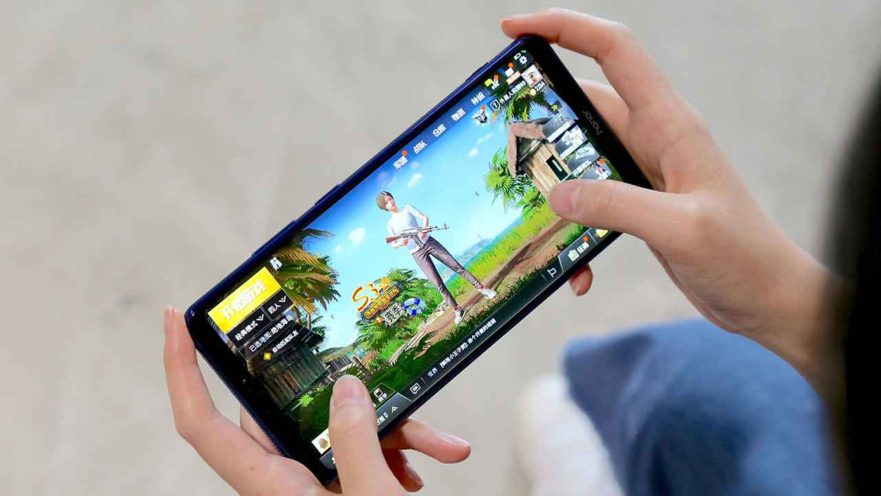 Huawei unveiled a bunch of new stuff at the IFA 2018 trade show in Berlin, Germany. On the software side of things, the world’s second-biggest smartphone vendor announced the new EMUI 9.0 system based on Android 9.0 Pie. In fact, owners of select Huawei and Honor devices can now sign up to test the software before it’s rolled out to the masses.

But it gets better: Alongside EMUI 9.0, Huawei made the new GPU Turbo 2.0 update official, likely to the delight of gamers attending the conference. The proprietary feature is claimed to improve graphics-processing efficiency by optimizing the GPU’s rendering workload and lowering the number of frames it will render.

Perhaps more importantly, it will support more graphically-intensive games, adding Vainglory, Arena of Valor, Rules of Survival, and NBA 2K18 to the list of officially compatible titles (PUBG Mobile, Mobile Legends, and Asphalt 9: Legends). Hopefully, Fortnite for Android will also be included in the mix when it leaves beta later this year.

GPU Turbo 2.0 should allow for an uninterrupted gaming experience, too, as there’s a new app assistant to limit notifications or block them altogether. 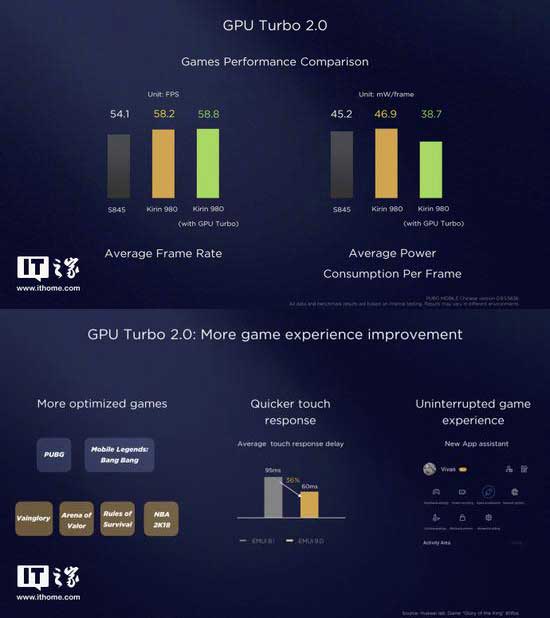 What to expect from GPU Turbo 2.0

The first GPU Turbo update was announced in June 2018. It’s already available on a few Huawei and Honor devices, including the Huawei P20, P20 Pro, Nova 3, and Honor 10.

The company has yet to reveal roll-out plans for GPU Turbo 2.0, but we reckon it will arrive on the same devices that are getting the first update at some point.