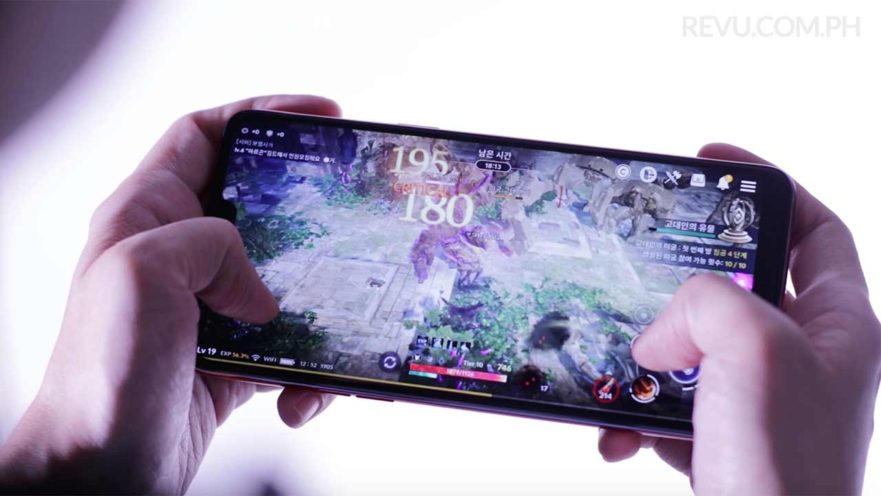 If Huawei has GPU Turbo, OPPO now has Hyper Boost. But unlike Huawei’s gaming-focused technology, Hyper Boost aims to accelerate the overall performance of a smartphone when running heavy-load applications.

The “full-scenario, system-level performance-boost engine,” as OPPO calls it, zeroes in on three categories:

READ ALSO: List of devices that can and can’t play Fortnite Android Beta

The OPPO R17 and R17 Pro will get the update first. Unfortunately, those two devices are only available in China. But don’t worry, we’re sure Hyper Boost will be rolled out to more smartphones in the near future. We’ll be in China for an OPPO event more than a week from now, and we’re planning to get more info about the technology there. 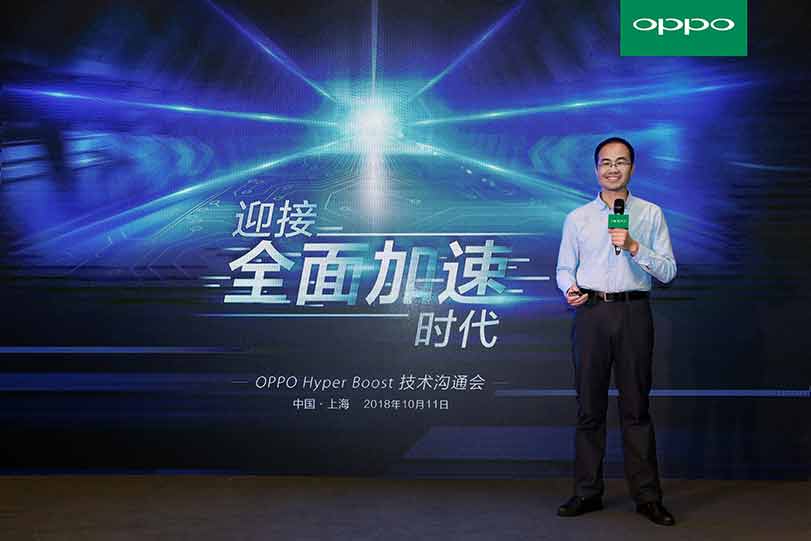 Ryan Chen, head of the OPPO Research Institute’s Software Research Center: ‘Our journey toward improving the system performance of smartphones dates back to 2015.’