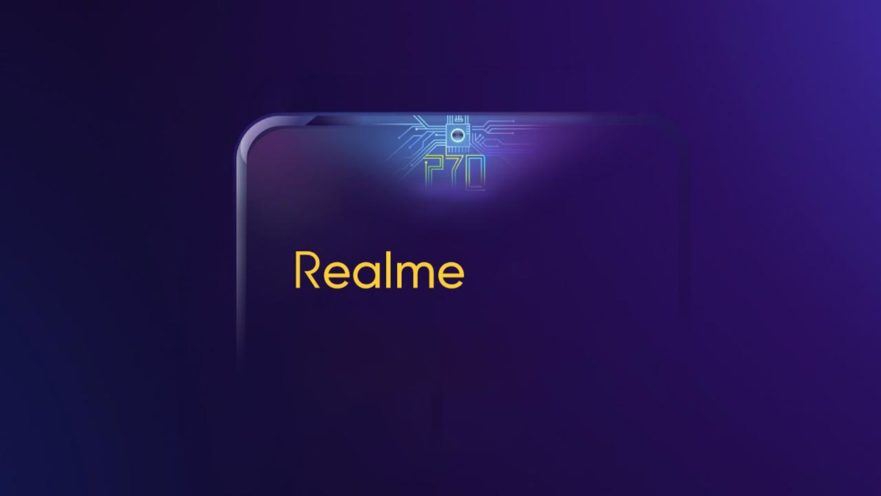 Realme Philippines will officially make its debut in the country on November 29, as we had reported, with the Realme C1 sure to be one of the first to be offered. A day before that, November 28th, the Realme U1 is expected to launch in India and will be the first smartphone powered by MediaTek’s new Helio P70 processor.

However, it seems likely that the Realme U1 is already out in the wild, as the phone’s retail box has been leaked, along with its benchmark scores. The photos below allegedly show the U1’s actual box with the product lettering in golden yellow. Unlike previous boxes, this packaging features a no-frills design and goes well with Realme’s updated brand image. 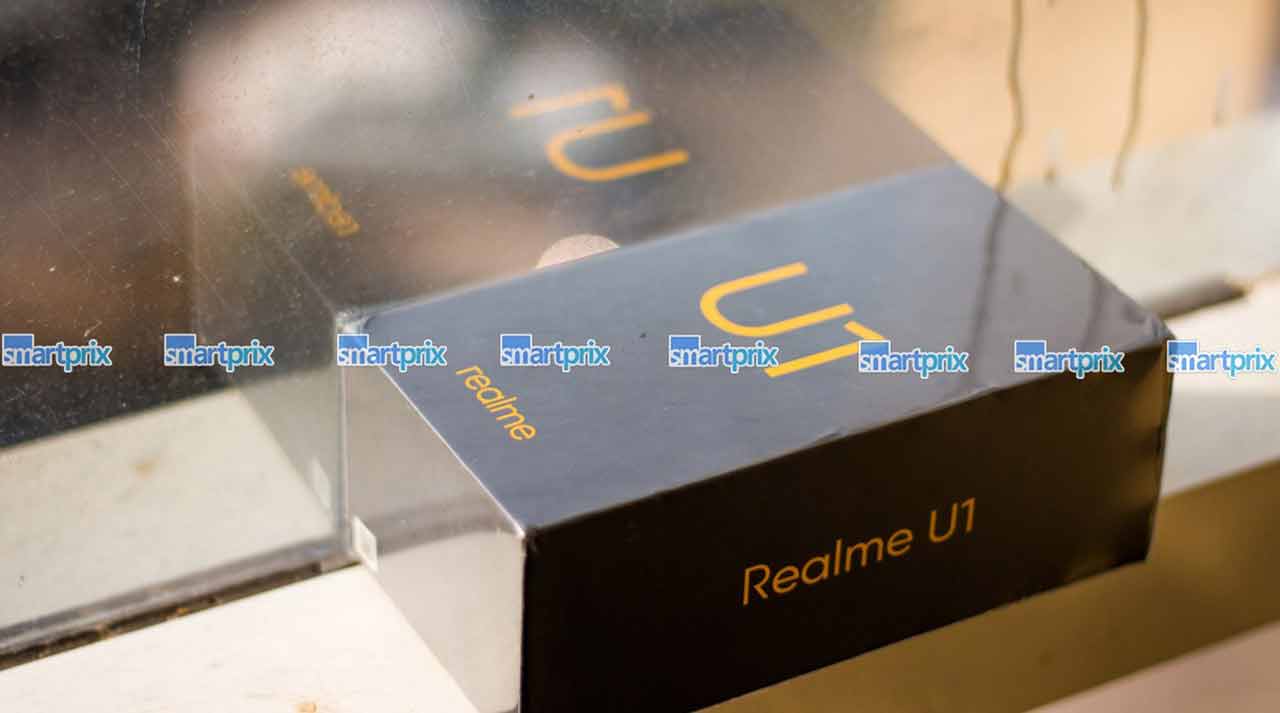 The image below, on the other hand, reveals the Antutu Benchmark numbers of the Realme U1 and compares them with those from the Xiaomi Redmi Note 6 Pro with a Qualcomm Snapdragon 636 chip inside and the Kirin 710-powered Honor 8X. 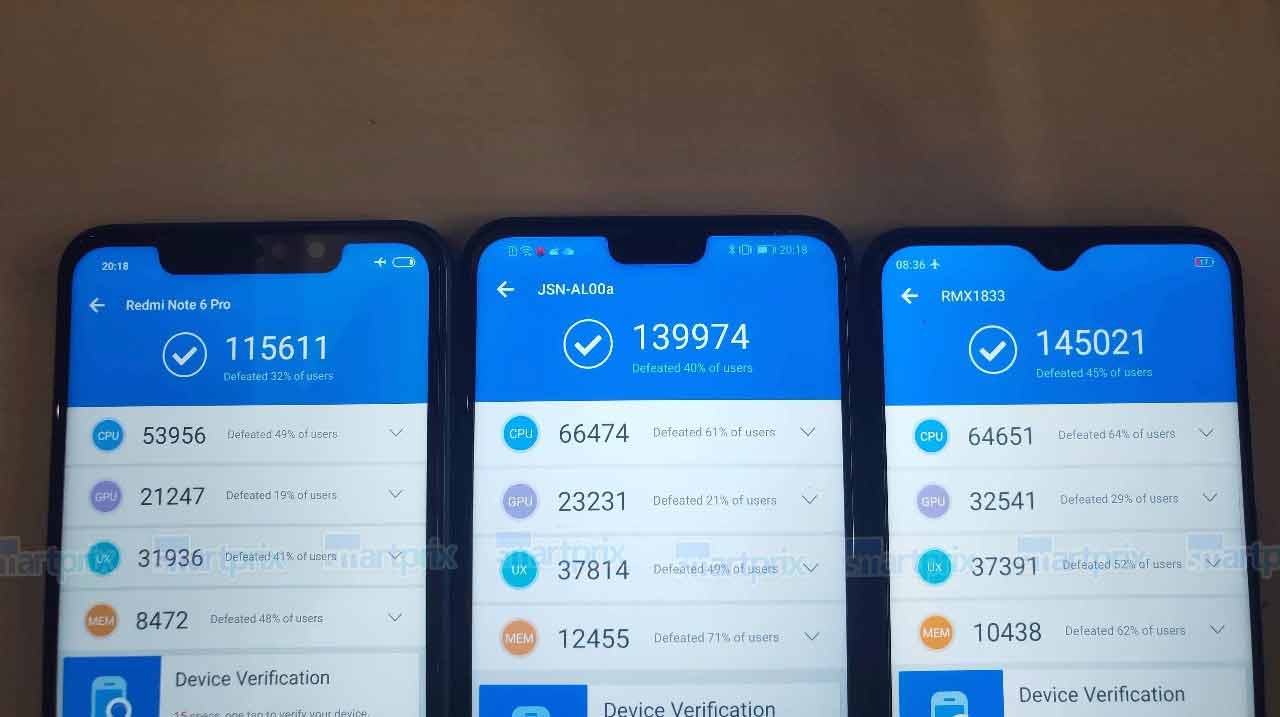 Among the three, Realme’s upcoming handset produced the highest benchmarks. It will probably arrive with a cheaper price tag, too, considering the OPPO sub-brand’s aggressive pricing strategy. Obviously, benchmark numbers, especially coming from a single source, don’t reveal the whole story, and we’re not even sure if the U1 will come sporting a 1080p screen like the other phones in the picture.

READ ALSO: Affordable Realme 2 Pro with up to 8GB RAM is official

The MediaTek Helio P70 is the successor to the popular and capable Helio P60. Like the P60, it’s based on a 12-nanometer process, but it has a multi-core AI processing unit or APU that is claimed to deliver up to 30 percent faster performance in AI workloads. Additionally, it promises a 13-percent boost in gaming compared to the Helio P60, thanks to an upgraded graphics chip.

The Realme U1 hasn’t been confirmed for the Philippines, though it’s possible that the company will have an answer for us next week when it announces its plans for the market. Keep those eyes peeled.