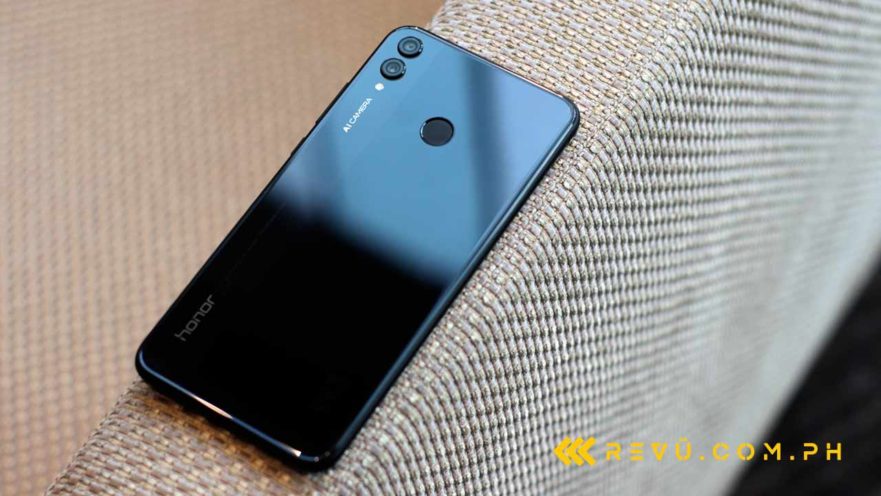 For those looking to supersize their daily driver, Honor has gone beyond the limits of how big a smartphone should be. It has the Honor Note 10, 8X Max, and 8X — three of its largest handsets — in its arsenal.

And while the first two may not be arriving in the Philippines, the 6.5-inch Honor 8X is. In fact, it will be available in the country starting October 13 — just in time for the opening of the first Honor Philippines concept store. And for an attractive price at that. The model with 4GB of RAM and 128GB of storage will sell for P12,990 (roughly $240), just as we predicted last month.

As with Honor’s other hero phones, the Honor 8X will not only be sold online through Lazada, Shopee, and MemoXpress.com, it can also be bought from brick-and-mortar shops. Below is the list of authorized resellers for the device:

The Honor 8X is the first smartphone of the Huawei sub-brand to be powered by Kirin 710, the same 12nm chip that debuted on the Huawei Nova 3i. It boasts a high, 91 percent screen-to-body ratio; an AI dual camera with “super night shot photography” feature; a metal middle frame; and a 2.5D double-texture aurora glass body with a grating effect. 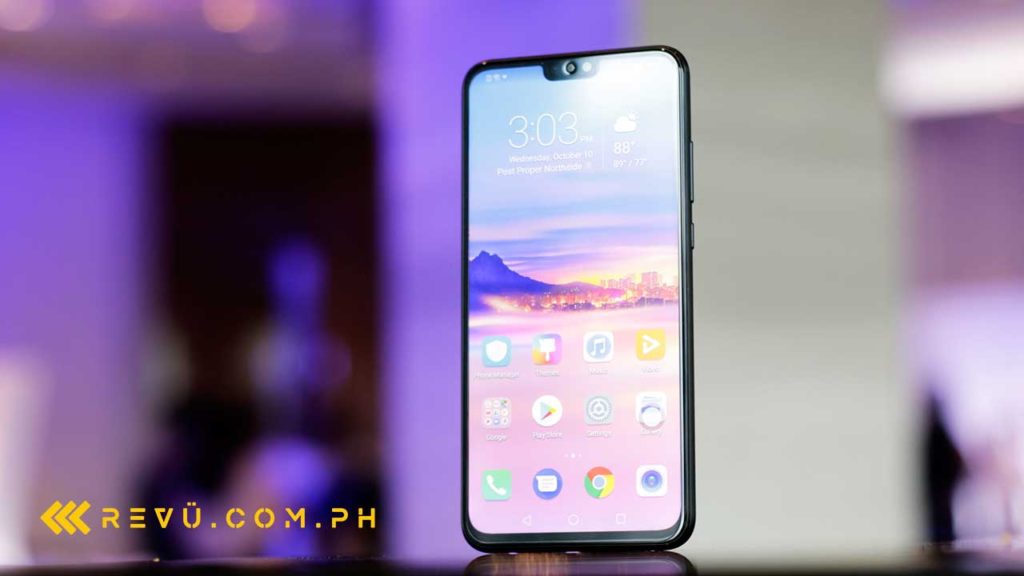