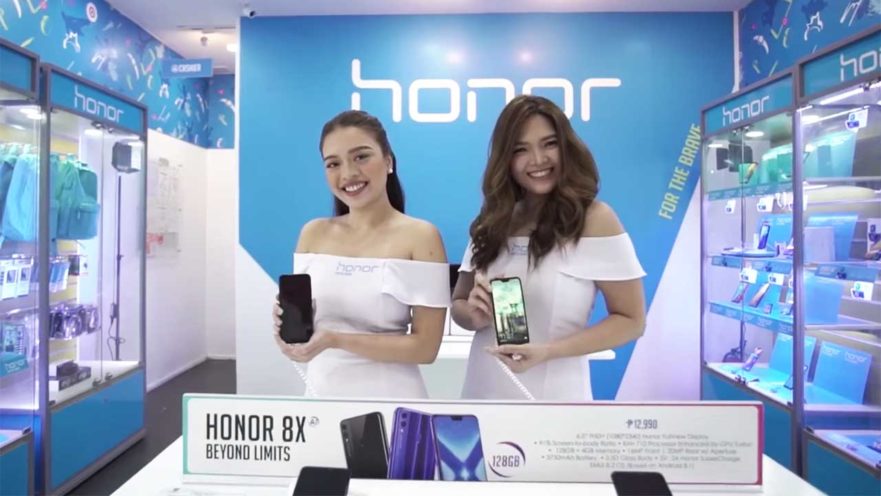 It’s only been a little over nine months since Honor returned to the Philippines. But guess what? Soon, it’s going to be present in 16 more malls nationwide, bringing the total number of official Honor branches to 40.

The company currently has two concept stores in the country. One can be found at SM North EDSA in Quezon City, and the other, at SM City San Juan Del Monte in Bulacan. Four more shops are scheduled to open their doors to the public. They are located at the following malls:

Already-open authorized Honor kiosks, on the other hand, number 22. If you need to buy an Honor smartphone, you may also go to any of the following kiosks:

Twelve more will be inaugurated sooner rather than later. You can find the list below:

This development comes a day after we reported that Xiaomi is opening two more Authorized Mi Stores in the Philippines, showing that , once-online-exclusive brands have seen the importance of offline presence.

Of course, you can still buy Honor devices online — on Lazada and Shopee — should you wish to.