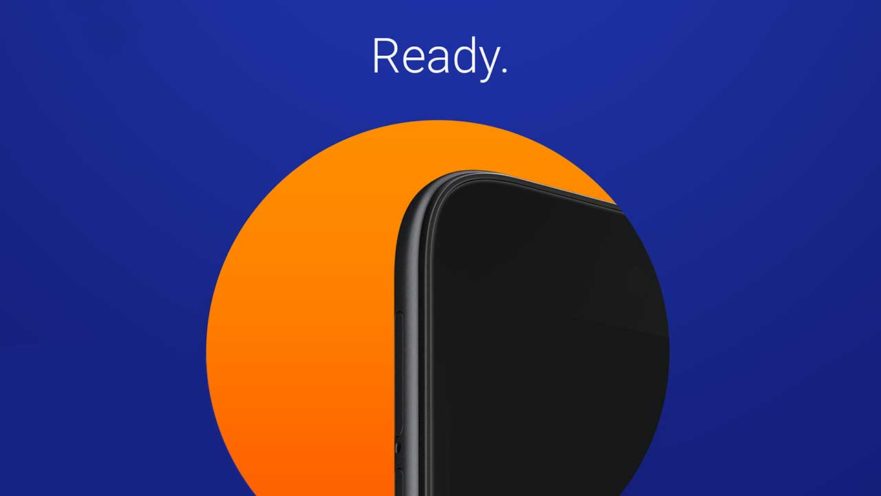 Samsung, OPPO, Vivo, Honor, and the big four — PLDT, Globe Telecom, Converge ICT, and Sky, courtesy of our writeup on broadband plans in the Philippines — figured in it, too. However, they were mostly out of the top 10. Xiaomi and Huawei — incidentally the fastest-growing smartphone vendors in 2018, according to market-research firm IDC — just reigned supreme for you guys. Here, we give you January’s most-read stories.