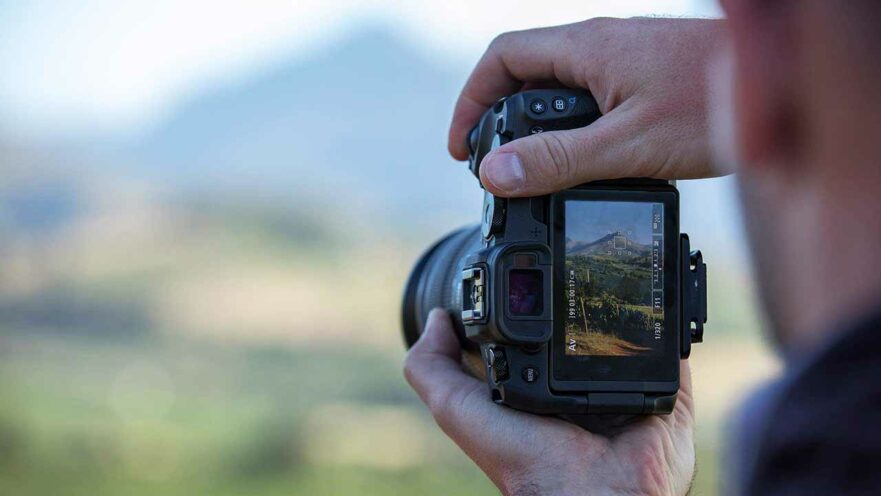 (Update, February 27, 2021: Is the Canon’s cheapest full-frame camera still a good buy for content creators in 2021? Here’s our full review of the Canon EOS RP!)

At P89,998 (around $1,703 converted) for the body and P156,998 ($2,969) for the camera with an RF 24-105mm f/4L IS USM lens, the EOS RP offers a more accessible way into full-frame shooting and Canon’s RF mount system. The lens selection itself is still quite limited and may not be for budget-conscious shoppers as it stands now. Hopefully, that will change soon.

The Canon EOS RP is already available for preorder until March 25, and those who purchase the camera early are entitled to an EF adapter, a 128GB SD card, an extra battery, and a coupon that will give owners the chance to try out some RF lenses before making a purchase, among others.

Lots of freebies if you preorder the Canon EOS RP!

One of the most surprising aspects about the camera is that it feels surprisingly light. Its body-only weight is 440 grams, or about 140 grams lighter than the EOS R — and yet it feels solid enough in the hand. In fact, Canon says the EOS RP is actually lighter than a tall cup of coffee.

The sensor is 26.2 megapixels, paired with Canon’s DIGIC 8 image processor and Dual Pixel CMOS autofocus system. There’s also a 3-inch flip-out touchscreen to ensure properly framed shots. In terms of connectivity, the EOS RP has 3.5mm ports for headphones and microphones, as well as USB-C and microHDMI ports, while the built-in Wi-Fi and Bluetooth allows the camera to be paired with a smartphone for transferring photos and videos easily.

The Canon EOS RP can capture video footage in 4K and full HD, although 4K recording is limited to 25 frames per second and subject to a crop. There’s also no option to shoot with a flat log profile, which is what you want to shoot with if you want to perform some color correction during editing.

In terms of battery life, Canon quotes about 250 shots per charge, which is pretty average for a mirrorless camera. And conveniently, you can charge the EOS RP using an external battery pack and a charging cable, so you don’t have to carry around the supplied charger wherever you go.