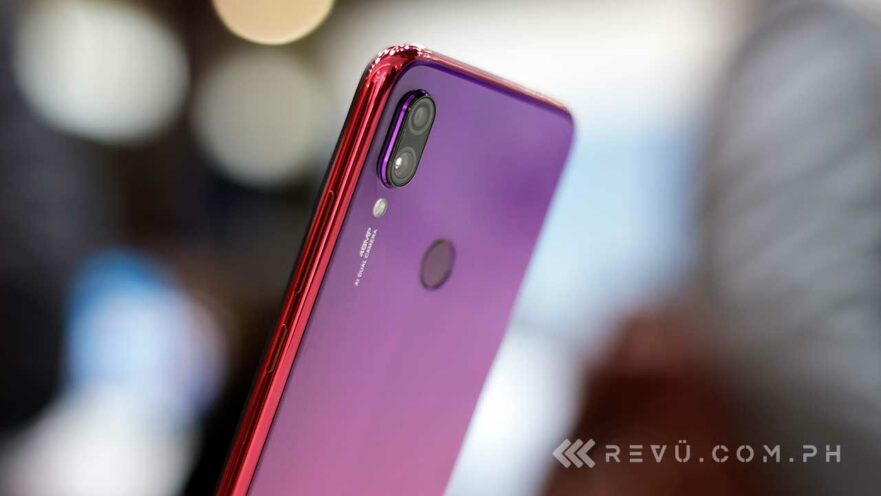 Nine days after we noticed Xiaomi Philippines teasing the Redmi Note 7 for a few minutes, the company has finally confirmed that is smartphone with a 48-megapixel main camera is coming soon.

In an invite sent to the local media, Xiaomi revealed that the Redmi Note 7 is launching in the Philippines on March 20, a little over two months after it debuted in China as the first product of Redmi since operating independently from Xiaomi.

Its official announcement signals a three-way fight with the Samsung Galaxy M20 and the Realme 3. The former has been introduced in the Philippines with a price tag of P10,990 ($208) while Realme’s second product offering in the country, expected to retail for less than P10,000 (less than $189) will become official on March 19.