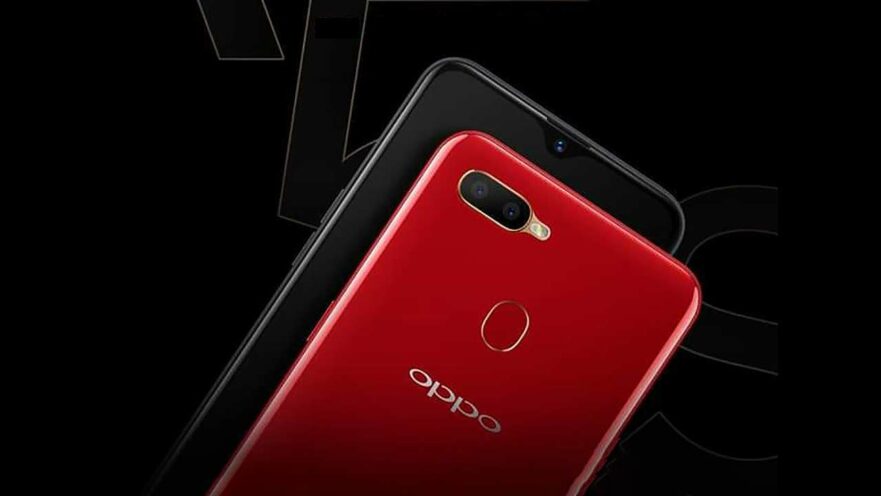 A couple of days ago, we reported that contrary to other reports, the successor to the OPPO A3s is not available in local stores yet. Today, we got word that that will not be the case soon. And when we say soon, we mean “tomorrow soon.”

According to OPPO Philippines, the OPPO A5s will be sold in its concept stores and authorized dealers nationwide beginning May 3.

The processor the OPPO A5s is using — MediaTek’s 12nm-based Helio P35 — should have an advantage over the other smartphone’s 14nm Qualcomm Snapdragon 450 chip. The amount of RAM is higher at 3GB (versus 2GB of the A3s’ base model). The notch is smaller; it’s of the waterdrop variety. And the 8-megapixel front camera’s aperture is f/2.0 instead of f/2.2. The rest of the specs are similar.

You can easily see the two devices’ differences on paper in the comparison chart below.

Now, our question is, how much is OPPO Philippines going to sell the A3s for? P5,990 ($116) perhaps? We have asked our contact at the company about this, and he is just verifying the new price, assuming it’s going to be dropped. We’ll update this article as soon as we have the information, so keep your eyes peeled on this page.