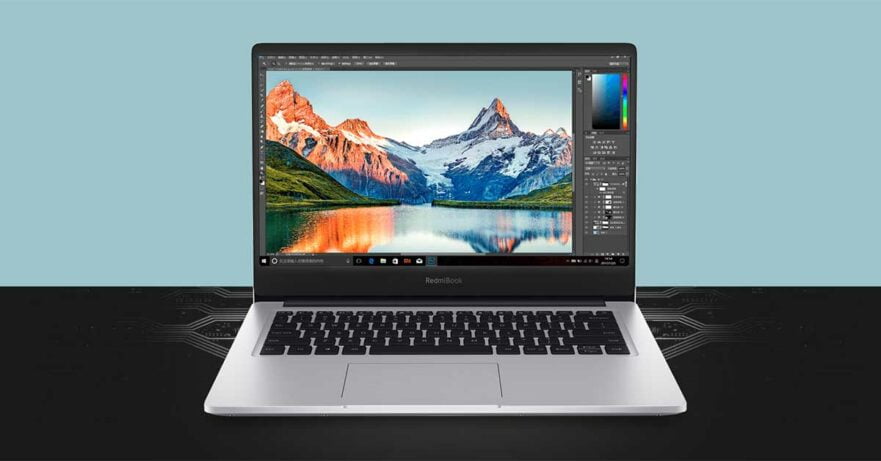 As earlier reported, Xiaomi sub-brand Redmi has branched out to PC with the launch of its first laptop in the RedmiBook 14. The notebook was unveiled alongside the top-end Redmi K20 and Redmi K20 Pro smartphones and the Redmi 7A budget handset.

Xiaomi has announced several laptops under its own brand over the years, but none of its current and previous offers carry the same attractive specs and price point as Redmi’s first release. The RedmiBook 14 is a Windows-based Apple MacBook Pro clone for less than half the price.

Besides GeForce graphics as standard, both variants also come with a 14.1-inch full-HD screen with reasonably thin top and side bezels, which translate to an 81.2% screen-to-body ratio. They also feature an HDMI out, two USB 3.0 ports, one USB 2.0, and a 3.5mm headphone jack.

The RedmiBook 14 will go on sale starting June 11, but it remains to be seen if it will remain in China like other Xiaomi laptops. We can only cross our fingers and hope.