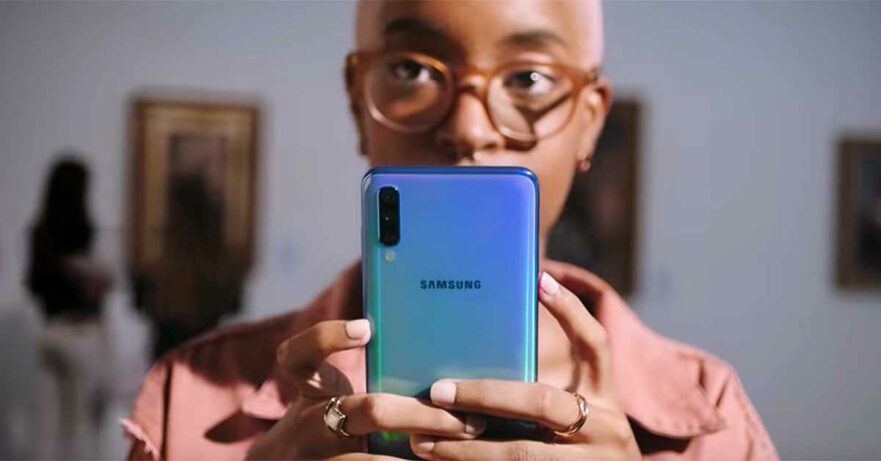 The Blackpink-endorsed Samsung Galaxy A70, which launched alongside the Galaxy A80 in the Philippines in April, will go on sale on May 14 in the country.

If you’re not familiar, the Galaxy A70 is one of the Korean manufacturer’s first smartphones (the other being the Galaxy A80) with a 6.7-inch, 20:9 Super AMOLED display that delivers a cinematic viewing experience with its ultra-wide screen aspect ratio. It also boasts three cameras at the back and an in-screen fingerprint sensor for biometric authentication similar to the Galaxy A50 and Galaxy S10 series. It houses a powerful Qualcomm Snapdragon 675 processor inside, too.

Yet despite its heavyweight specs, the Samsung Galaxy A70 is priced at a very reasonable P22,990, which translates to roughly $440 when converted. That’s an excellent value proposition compared to the competition. Few phones in general can match its package. The closest phones we can think of are the Xiaomi Mi 9 and Vivo V15 Pro — both of which offer terrific value for money as well — though neither is equipped with an extra-large, extra-tall screen.

READ ALSO: 48 hours with the Samsung Galaxy A20: A hands-on review

In the Philippines, there’s just one configuration of the Galaxy A70, which includes 6GB of RAM and 128GB of expandable storage. It will be available in three colors — black, blue, and white — each with a prism-like effect exhibited on the plastic rear shell. Those who purchase the phone between May 14 and May 19 from Lazada, Shopee, Argomall, Abenson, and MemoXpress will receive a JBL Clip 3 Bluetooth speaker valued at P3,499 ($67) and Nanofixit Screen Crack insurance.

The rear camera module itself has a 32-megapixel main camera, an 8-megapixel camera with an ultra-wide-angle lens, and a 5-megapixel depth sensor for adding bokeh or background blur in Live Focus (read: portrait) shooting mode. The front-facing camera that sits in the notch above the screen is also 32 megapixels. The Galaxy A70 runs Samsung’s One UI based on Android 9.0 Pie and gets a 4,500mAh battery that supports 25-watt fast wired charging.

Samsung Galaxy A70 specs at a glance