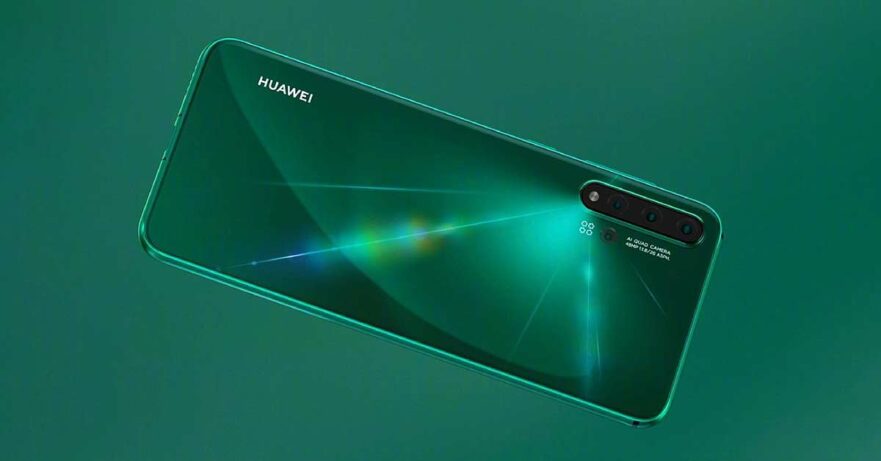 Huawei launched the Nova 5 series last week, with the standard Nova 5 debuting as the company’s first Kirin 810-based offering.

Since the phone hasn’t made its way to customers outside of China yet, we’ve wondered how the successor to the Kirin 710 compares with other processors in the segment. Well, it turns out we don’t have to guess anymore, because Antutu Benchmark has posted its own scores for the top-spec Huawei Nova 5 with 8GB of RAM and 256GB of storage.

The handset scored 237,000 points overall — or roughly 13% better than the average Qualcomm Snapdragon 730 results in the Antutu database, and 70% higher compared with the Kirin 710. Xiaomi’s Mi 9T (aka Redmi K20 in China) uses the new Snapdragon 730, while the Kirin 710 is featured in many Huawei devices, including the popular Huawei Nova 3i.

Kirin 810 scored 237,000 points overall — or roughly 13% better than the average Qualcomm Snapdragon 730 results in the Antutu database, and 70% higher compared with the Kirin 710

Of course, these numbers don’t tell the whole story. We’ll have to wait to get the Huawei Nova 5 in for testing before we can tell you which processor is truly faster and better for gaming. But the numbers certainly look impressive.