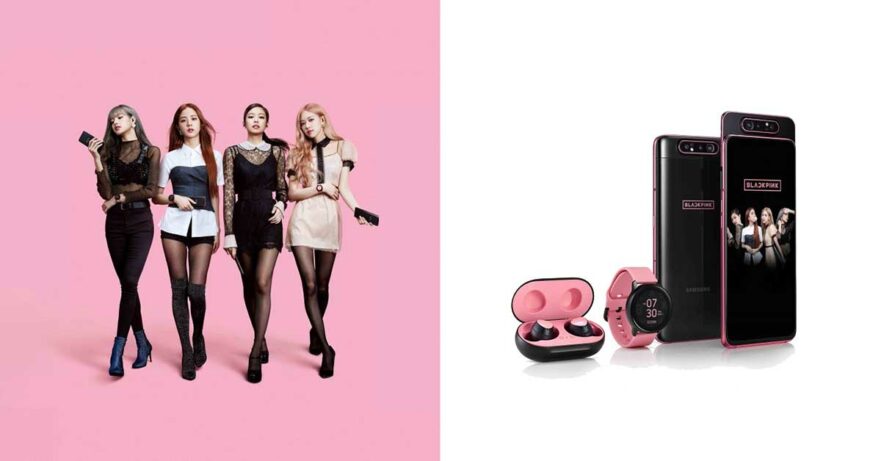 If the P34,990 (around $686) Samsung Galaxy A80 that was initially released in the Philippines comes “only” with freebies that include a Blackpink special edition pouch, case, and stand, the version that’s arriving soon is the one that Blink should get as part of their collection.

You see, the “real” Samsung Galaxy A80 Blackpink Edition will finally be available in the country in August. For a higher price, as expected.

Select brick-and-mortar Samsung stores will offer it first — on August 2, we’re told. Online shops will soon follow. On Argomall’s site, it says the Galaxy A80 Blackpink Edition will be available August 7th. On Shopee, it’s shipping in 14 days, so August 12 then? On Lazada and MemoXpress Online, no release date has been stated.

To see how everything in the package looks, watch this unboxing video by Korean girl group Blackpink themselves.